Civil Services Examination is conducted every year by the Union Public Service for the appointment of IAS, IPS in the country. Every year hundreds of IAS and IPS are selected, trained and then posted across the country. Still, there is a shortage of about 2500 IAS and IPS officers in the country. The central government itself has given this information. Union State Personnel Minister Jitendra Singh told in Lok Sabha why despite this shortcoming UPSC Civil Services The number of vacancies is not increasing. Information has also been given regarding lateral entry.

Why UPSC IAS IPS vacancy is not increasing

On Thursday, Minister Jitendra Singh told in the Lok Sabha that at present, a total of 1472 IAS and 864 IPS officers posts are vacant in different states of India. 180 IAS and 200 IPS are selected every year through UPSC Civil Services Exam. On this the question was asked that when the posts are lying vacant, why is the government not increasing the number of vacancies?

Dr. Jitendra Singh said that on the basis of the recommendations of the Baswan Committee, the posts of IAS were increased to 180 annually in 2012. While the vacancy of IPS was increased from 2020, since then the selection started on 200 posts. The committee had also said in its recommendation that no more posts should be increased in a year. Three important reasons have been given behind this.

UPSC IAS Vacancy did not increase due to these 3 reasons

In response to another question, the Union Minister of State said that since 2019 till now, a total of 37 officers have been selected through lateral entry. In 2019, 7 and in 2021 21 candidates were appointed for the posts of Joint Secretary, Director and Deputy Secretary in various ministries and departments. 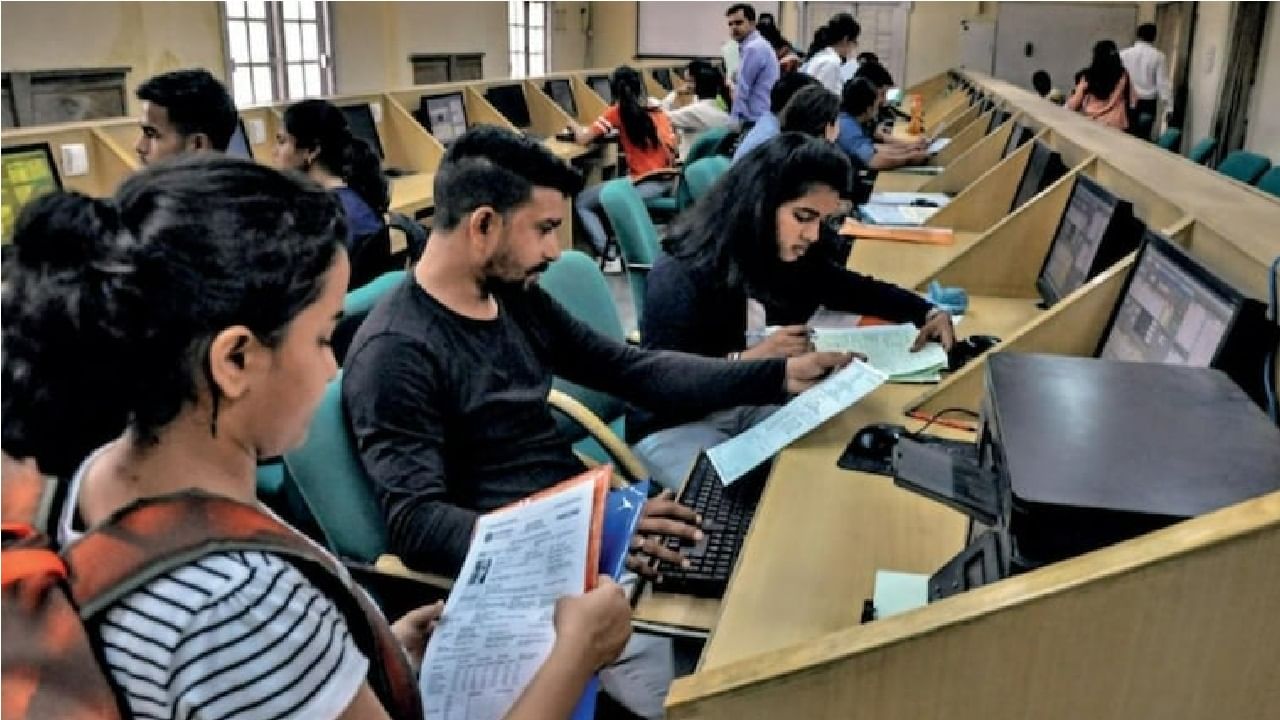