National Eligibility Entrance Test – Undergraduate (NEET-UG) Result has been released. Now the students are eagerly waiting for the counseling process. The Medical Counseling Committee (MCC) will conduct counseling for candidates who clear the NEET-UG 2022 exam for admission to government medical and dental colleges. However, after admission, incidents of ragging are often seen in many medical colleges, which are quite disturbing. At the same time, now the National Medical Commission has made preparations to deal with it.

The National Medical Commission (NMC) has constituted an Anti-Ragging Cell to investigate and resolve complaints sent by the Anti-Ragging Committees of various Medical Colleges. According to an order issued by the NMC, the members of the cell will meet once every month to hear the complaints of ragging and conduct an independent investigation. An email id will be issued by NMC for redressal of problems related to ragging, on which students will be able to register complaints of ragging. The commission will listen to these complaints and then try to resolve them at the earliest.

These people will be included in the anti-ragging cell

After admission in the medical college, many times incidents of ragging are seen with the students. Sometimes students get so upset by ragging that they even commit suicide. In such a situation, the preparation of anti-ragging cell by NMC will work to reduce such cases. 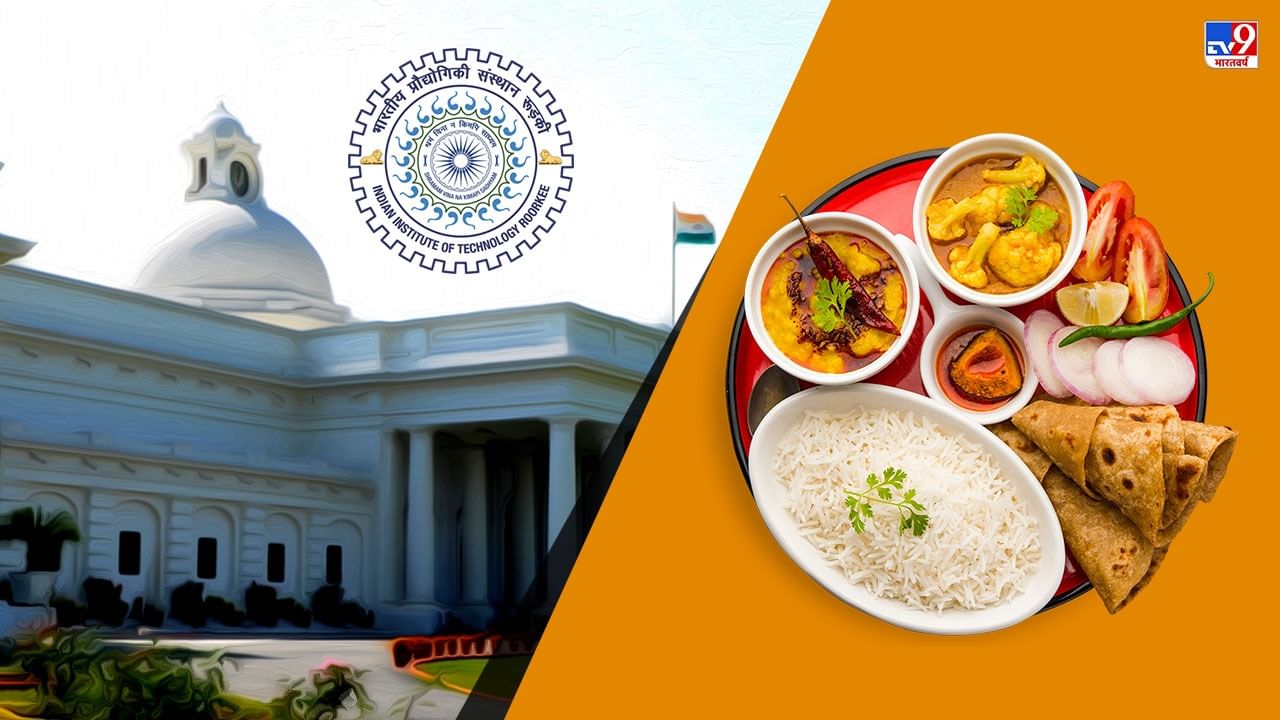 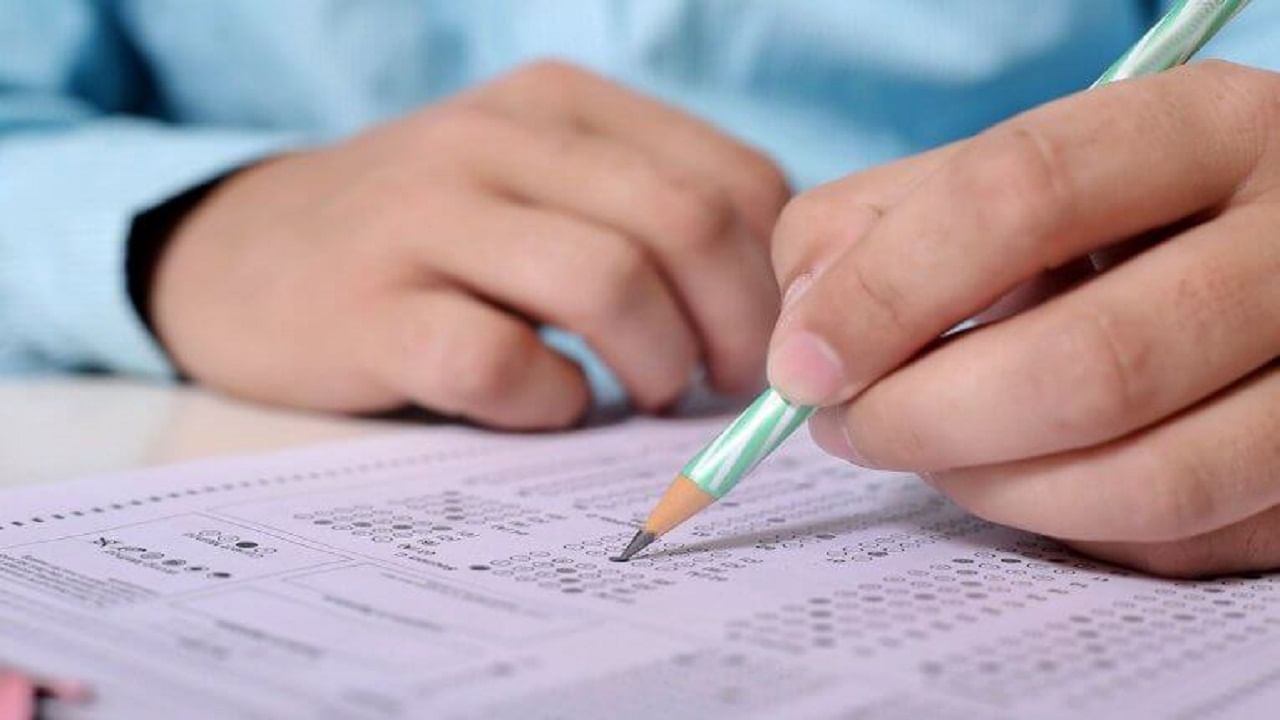