Queen Elizabeth Education: of Britain Queen Elizabeth II died in Scotland on Thursday. After this news came out, there was a wave of mourning all over the world including Britain. People expressed grief over the death of the most famous member of Britain’s royal family. Queen Elizabeth was the longest-reigning royal figure in Britain. He completed his 70 years on the throne of Britain this year itself. She is the oldest and longest-reigning queen in British history. So far, there have been only six people from the British royal family, who ruled for 50 years.

Queen Elizabeth was not destined to become Queen of Britain. But due to the upheaval in the family, he got the throne of Britain. His childhood was not like an ordinary child in any way. From studies to upbringing, everything happened in a royal style. This is the reason why there is curiosity among people to know about the childhood of Queen Elizabeth. People want to know how did the queen complete her studies? Which school did she go to? Which subject did he study? Let us know the answer of such questions.

How educated was Queen Elizabeth?

Actually, Queen Elizabeth never went to school. If you are thinking that he must have studied in some common school and would have had fun in the classroom while sitting with the kids, then you are wrong. Queen Elizabeth, like the children of many European royals at that time, never got a chance to go to school. He never had any contact with any of the students. Instead he did his studies at home. During this, his younger sister Margaret also studied with him. However, the teachers who taught him were quite well-known.

Her father was also among those who taught Elizabeth. In addition, a senior teacher at Eton College and several French teachers also taught Elizabeth and her sister Margaret. The Archbishop of Canterbury taught him religion. According to the report of The Atlantic, when Elizabeth was 17 years old, her mother taught her to read. Before turning seven, all he had to do was learn to read, write, learn French, play the piano and dance. Elizabeth's schooling included horse riding, swimming, dancing and music.

At the same time, when Elizabeth's father became king in 1936, it was decided to sit on the throne of Britain. After this he started studying constitutional history and law. Henry Marten of Eton College was responsible for teaching it. Elizabeth's mother had introduced her to the rules and regulations of the royal family. His grandmother Queen Mary had taught him and his sister about royal etiquette. Elizabeth's studies used to be from 9 in the morning to 11 in the morning. After that she used to go for outdoor activities. 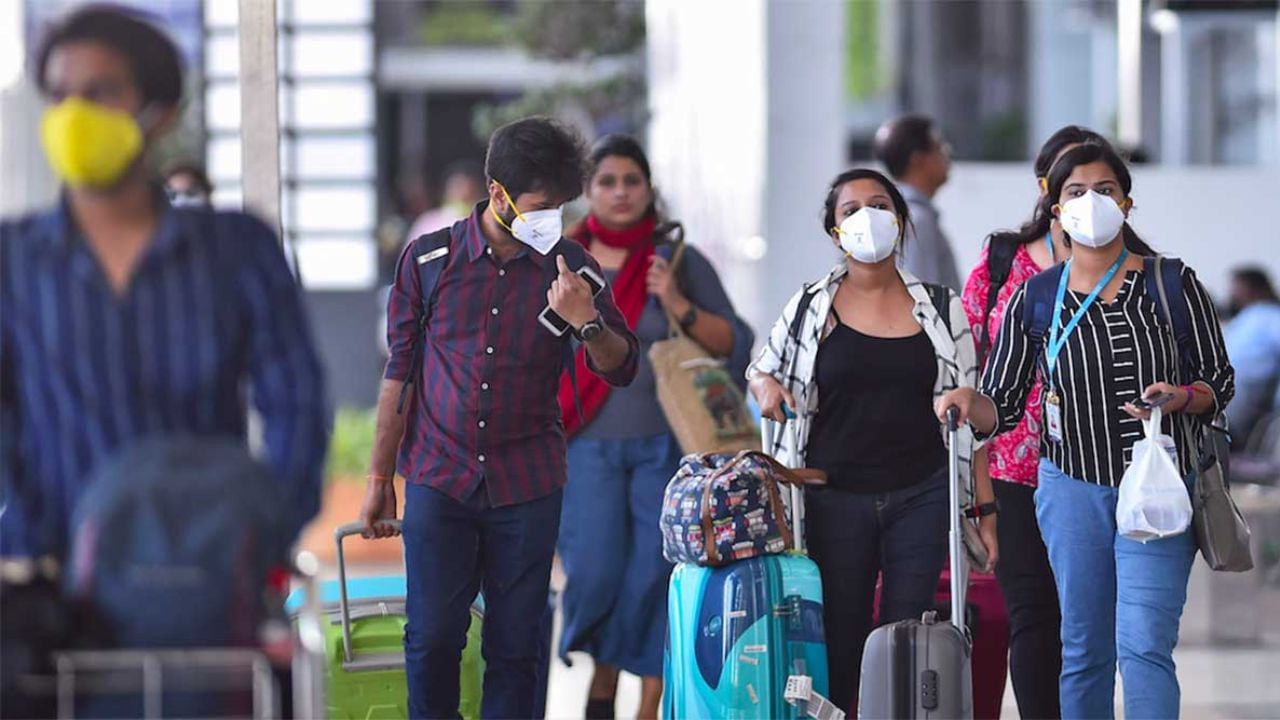 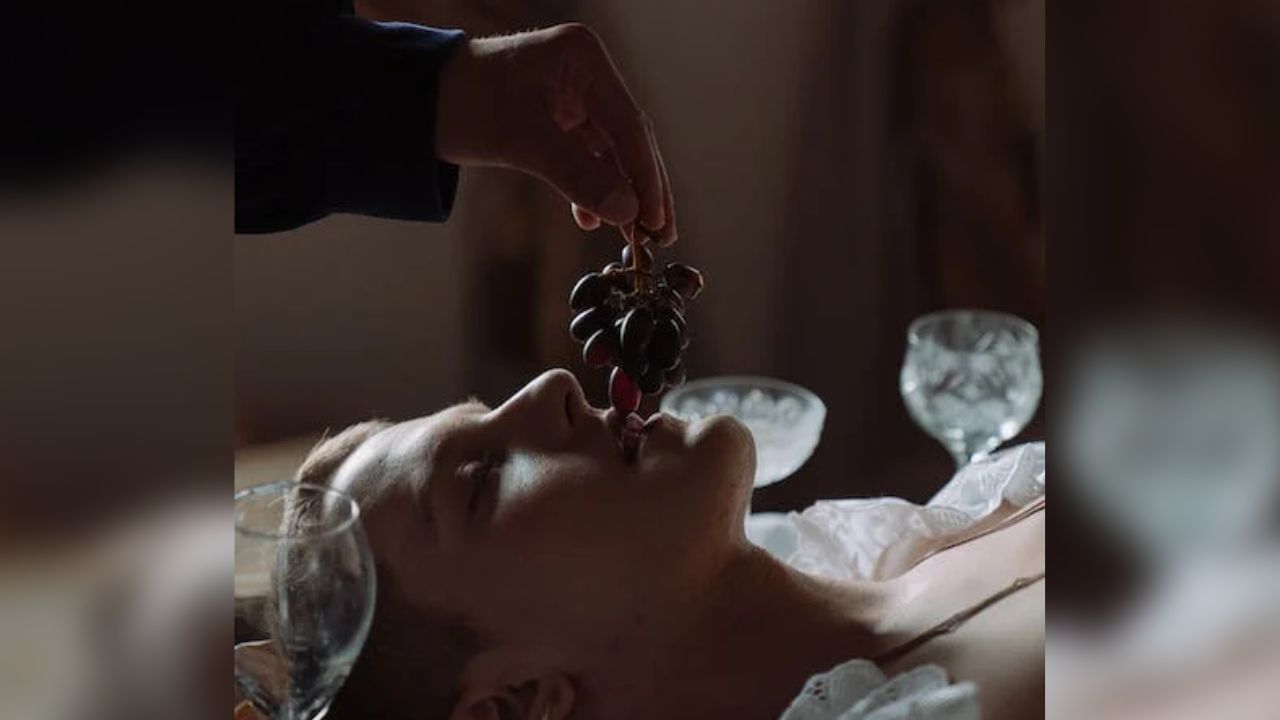 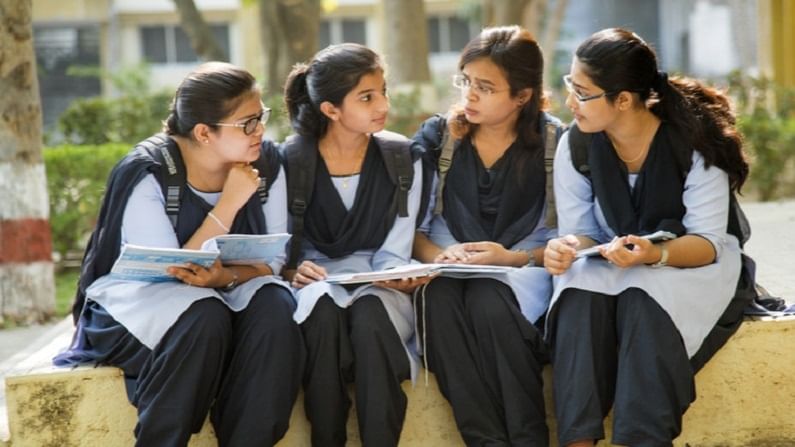