Big negligence has been seen by a university in Bihar. Actually, Lalit Narayan Mithila University Recently released the admit card for the students. Photos of Prime Minister Narendra Modi, veteran cricketer Mahendra Singh Dhoni and Bihar Governor Fagu Chauhan were put on this admit card. The students whose photographs have been displayed on the admit cards of these eminent personalities are said to be BA third year students of colleges located in Madhubani, Samastipur and Begusarai districts of the university. These colleges are affiliated to Lalit Narayan Mithila University, which is headquartered in Darbhanga.

The thing to note here is that ever since this matter came to the fore, there is a discussion all around about the admit card. An FIR has also been registered in this regard. Now the investigation has also started in this case that how has such a big negligence happened. In fact, Mushtaq Ahmed, the registrar of the university, said that serious cognizance of these irregularities has been taken. These discrepancies were exposed through social media. An inquiry has been ordered and a show cause notice has been issued to the concerned students. FIR can also be lodged.

Mushtaq Ahmed said, 'Admit cards are issued online and the concerned students download them and all these students are given specific login details.' The registrar said, 'Students have to upload photographs and other information, after which we prepare the admit card. It seems that some students have done irresponsible mischief. Ahmed said, 'Strict action will be taken after the investigation. The name of the university has been tarnished by this episode. Misuse of photographs of Prime Minister and Governor is also a serious matter.

It is worth noting that a few years ago in Muzaffarpur, a similar case came to the fore when the names of Bollywood actors Emraan Hashmi and Sunny Leone appeared in the name of father and mother on the admit card of a student. This matter was discussed a lot on social media. 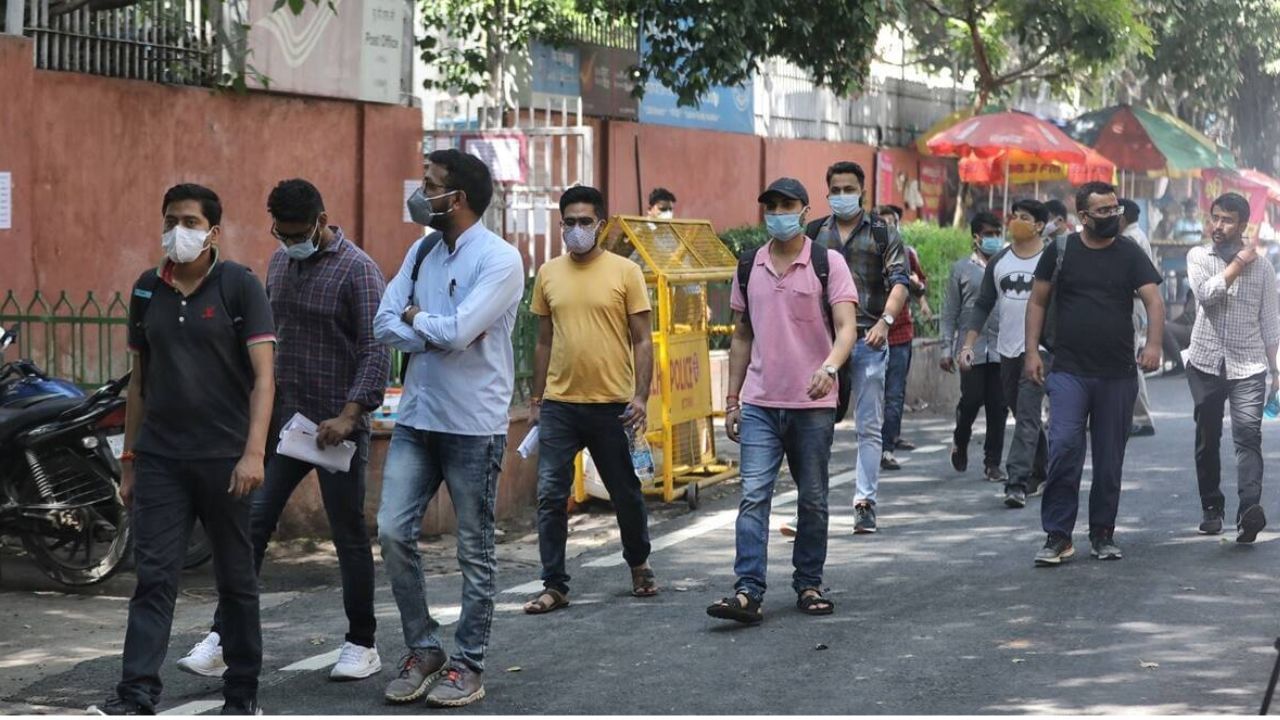