The decision to disqualify him after the malpractices in the Maharashtra TET exam has been taken after a meeting of the committee constituted. Earlier this year, the cyber police in Pune exposed the irregularities in TET. After committing fraud, many candidates had obtained TET pass certificate and got teacher's job. According to the police investigation, there was a disturbance in the result by taking 50 to 60 thousand rupees from the candidates.

Earlier in the last week of January, IAS Sushil Khodvekar was arrested. Before Sushil's arrest, Tukaram Supe, head of the Maharashtra State Board of Examinations, and Abhishek Savrikar, advisor to the education department, were arrested in the same case. Check direct recruitment of government jobs here.

TET exam over in Bihar

At the same time, many states have completely abolished the TET exam. TET exam will no longer be held in Bihar. Here now teachers will be made only from the CTET exam to be conducted by the central government. Therefore, the education department has decided not to conduct teacher eligibility test in the state. Now in Bihar, teachers will be recruited through CTET exam. Read career news here. 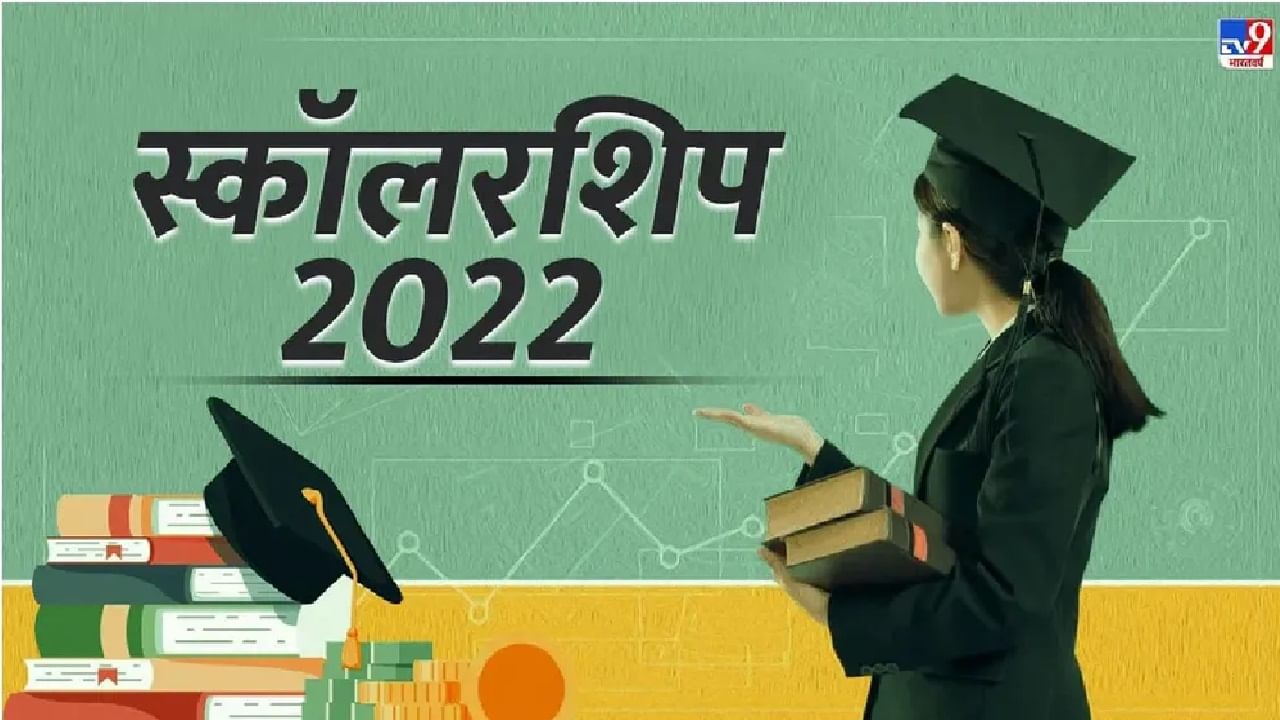 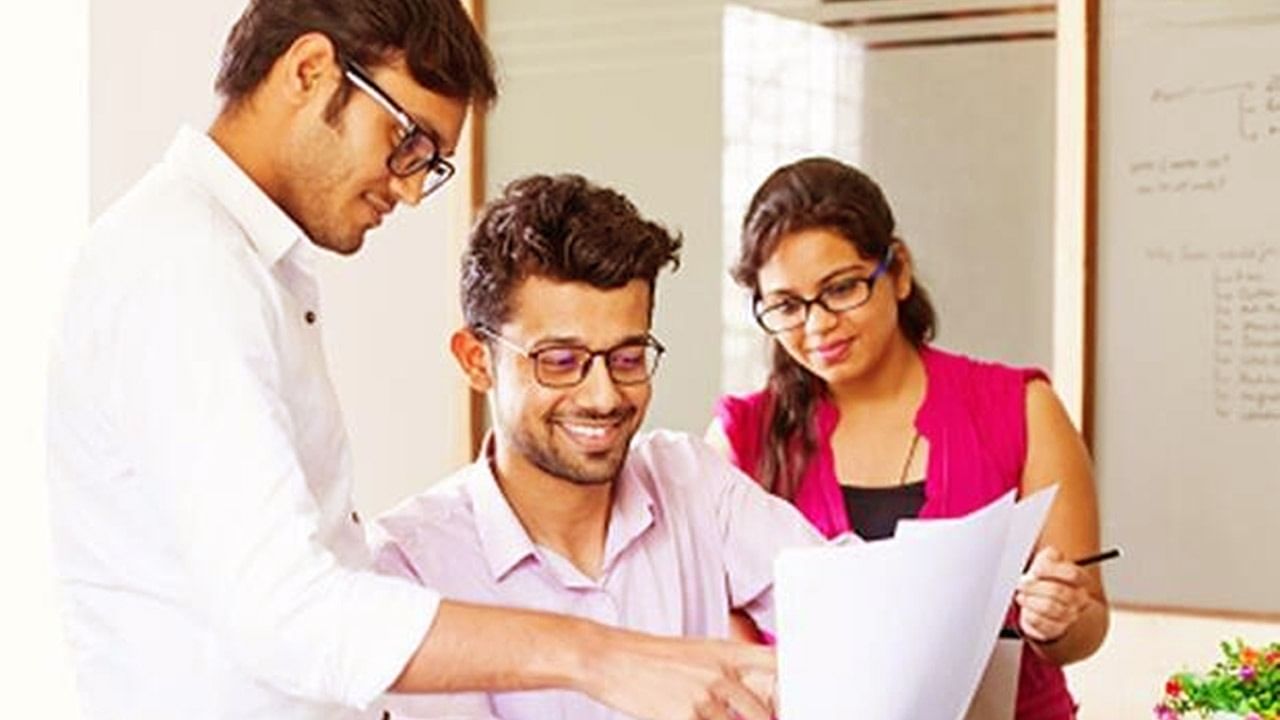 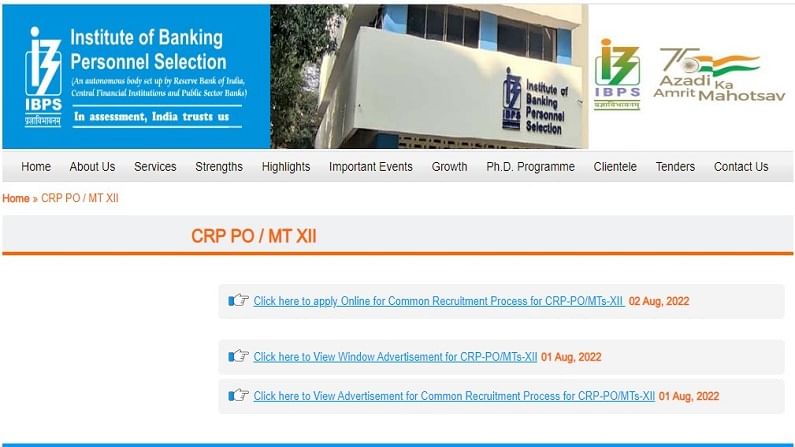