Delhi government schools do not have principals. There are not two or four such schools, but a total of 796 schools. Yes… the government Delhi Govt Schools A total of 950 posts of principal have been approved. But out of 950 posts of these school principals, 796 posts are lying vacant. That is, about 84 percent posts of principals have not been appointed. These schools are running without a principal. Now moving on from the principal, there is also a huge shortage of Vice Principal and TGT, PGT Teachers in these schools of Delhi.

The question is that despite having such a huge vacancy of school principal in Delhi, why is recruitment not being done? According to the report of TOI, a Delhi government source said that this recruitment is to be done through UPSC exam. School Principal Vacancy will come soon in Delhi.

From Principal, Vice Principal, Teacher, TGT, PGT… how many posts are lying vacant? These figures are given according to the Directorate of Education-

Delhi government source said in a conversation with TOI that 'Vacancy of school teachers in Delhi DSSSB (Delhi Subordinate Services Selection Board). DSSSB reports directly to the central government.

According to the report, at present work is being done with guest teachers in these schools. A source in the Directorate of Education said that till the regular vacancies are filled, the Delhi government has hired guest teachers on contract basis. At present, 20,408 guest teachers are teaching against a total of 21,910 vacant posts.

According to some school principals, 75 percent of teacher posts in these schools are filled by promotion and 25 percent by direct recruitment. The enrollment of children has increased in the last two years. Accordingly, there is also a need to increase the number of teachers. At the same time, 50 percent of the posts of principal are filled by direct recruitment and the rest 50 percent by promotion. 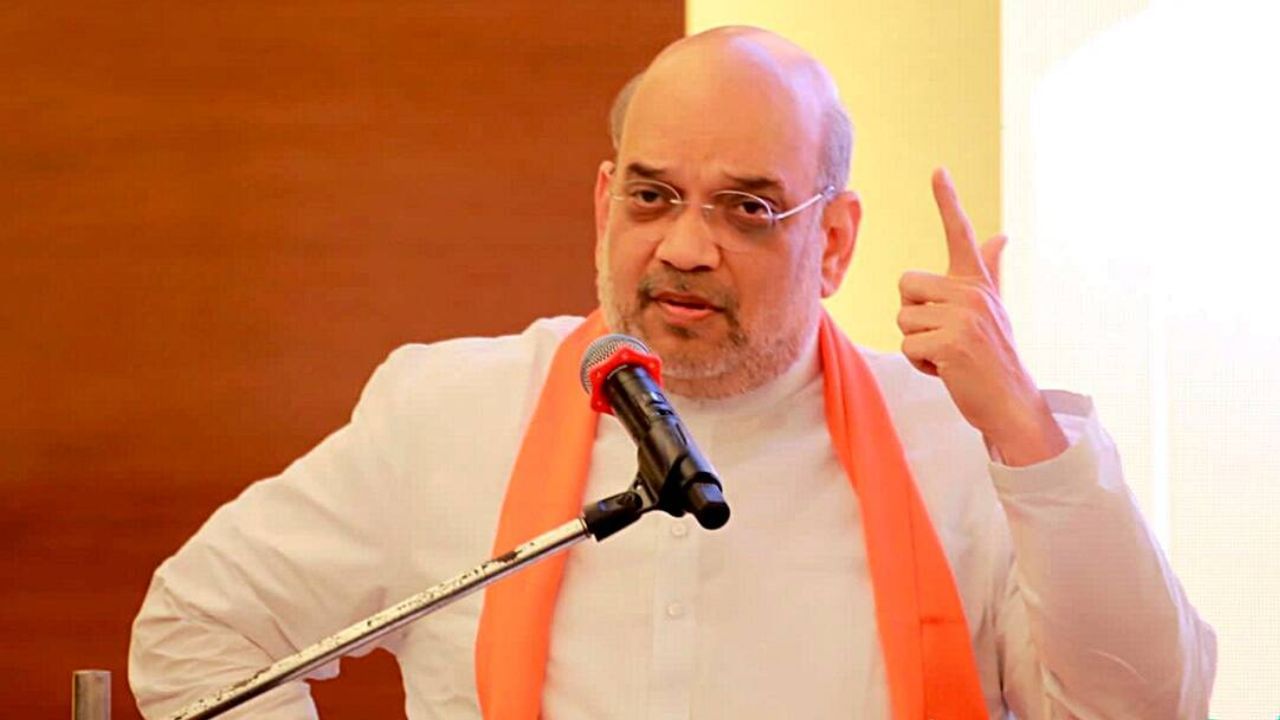 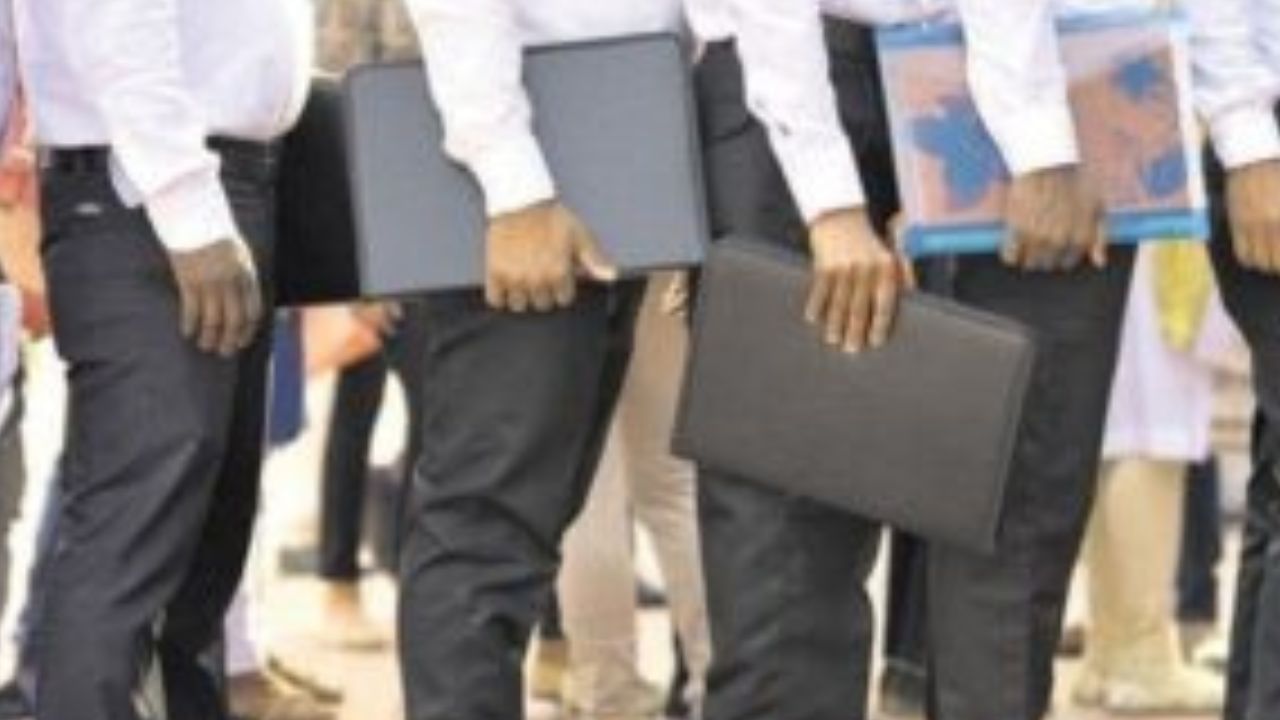 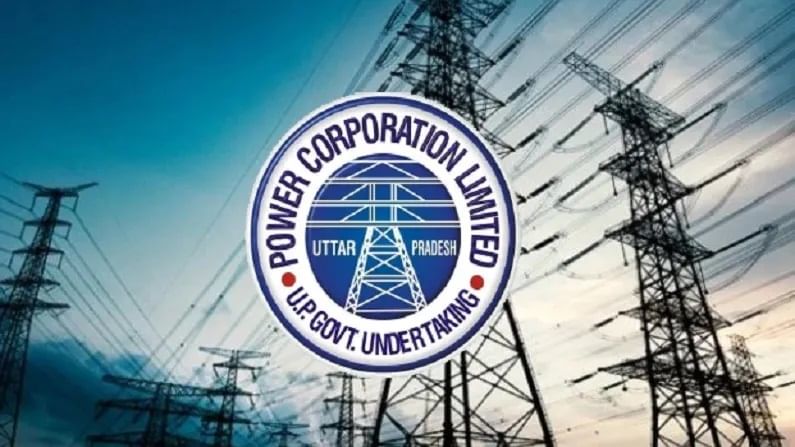