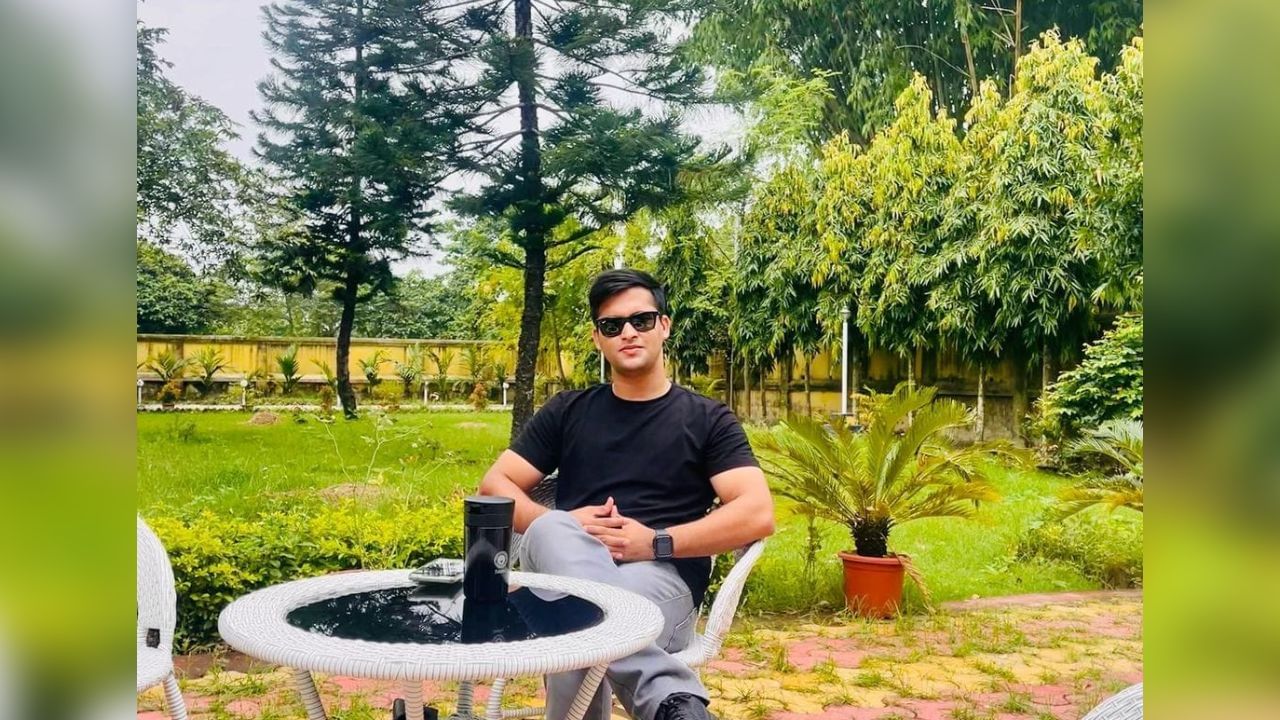 UPSC Civil Services exam is one of the toughest exams in the country. Many candidates preparing for this exam take years to clear just the prelims. At the same time, there are some students who inspire lakhs of youth by cracking this exam in the first attempt itself. One such name is that of IAS officer Ansar Sheikh. The story of Ansar Sheikh, who cracked the UPSC-like exam at the age of just 21, is very interesting. 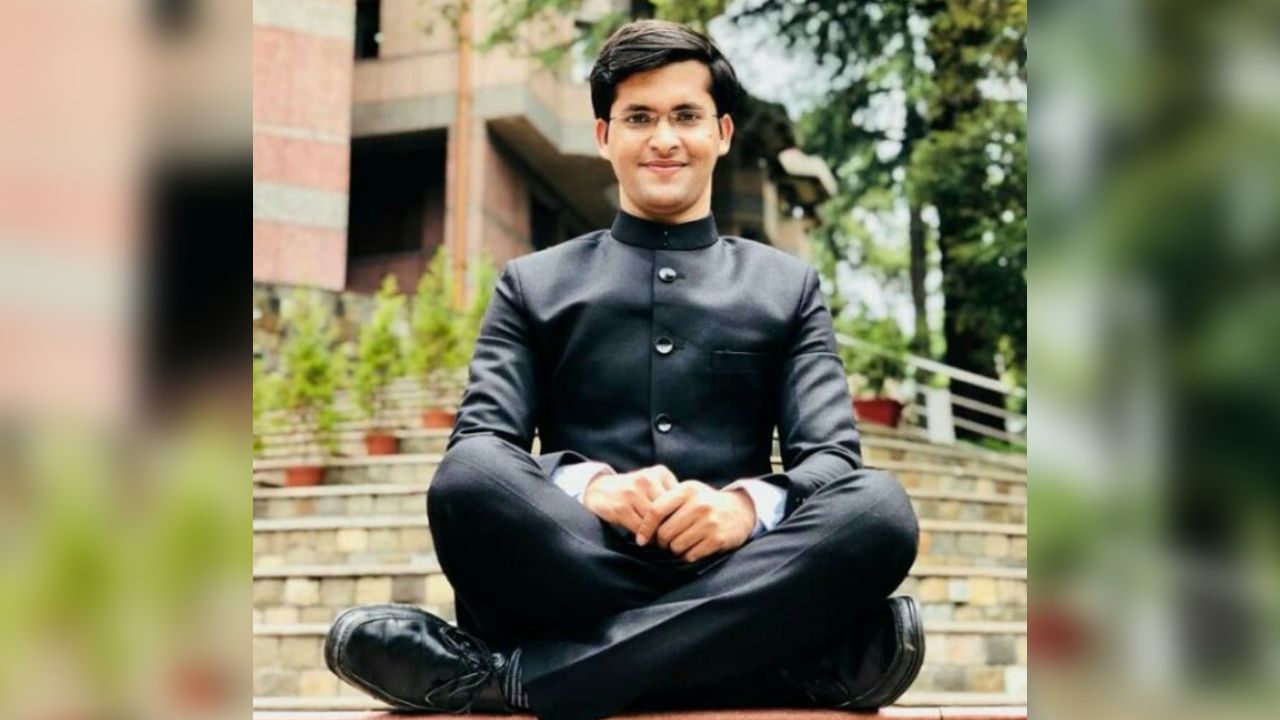 The economic condition of the family of Ansar Shaikh, who lives in Marathwada region of Maharashtra, was so bad that he had to work as a waiter to pay the fees for his education. His father Ahmed Sheikh was an auto rickshaw driver. At the same time, his mother Azamat Sheikh used to work as land labor in the fields. 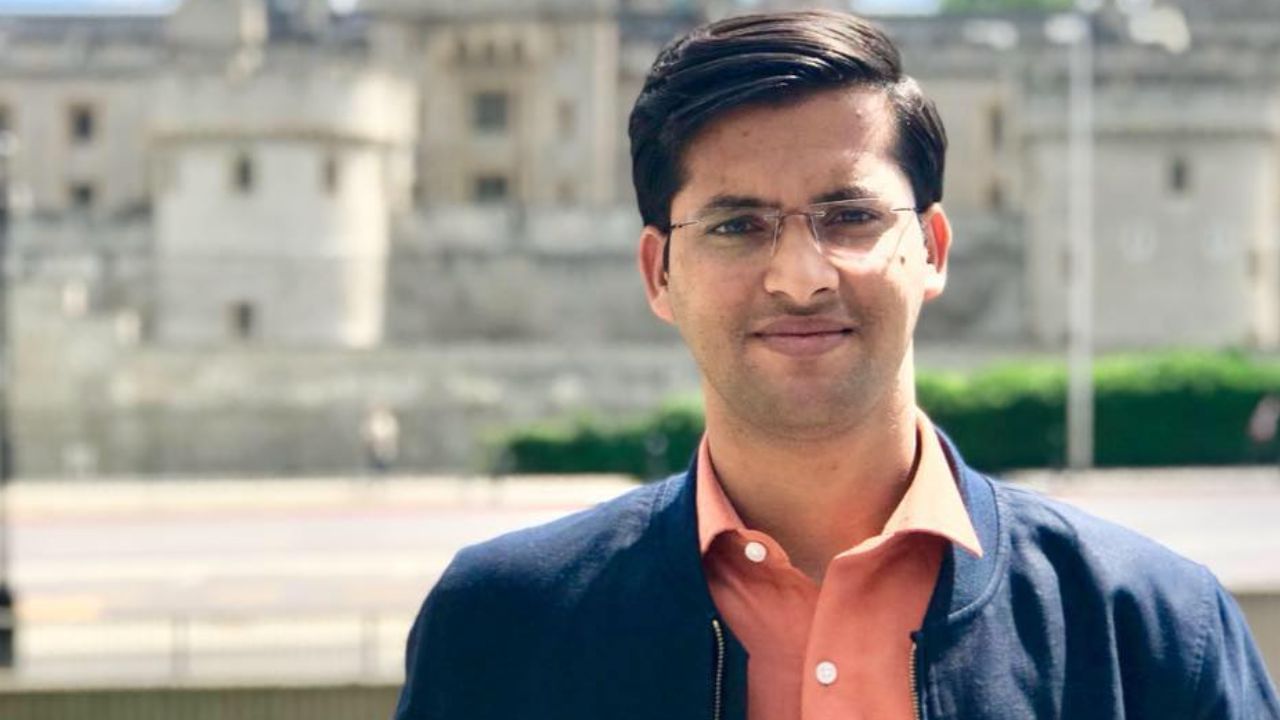 Ansar Sheikh also has two sisters and a brother. According to media reports, when Ansar was in class 4, his father had decided to stop his studies due to poverty and get him to do business. On the persuasion of a teacher, Ansar’s father agreed and allowed him to study further. 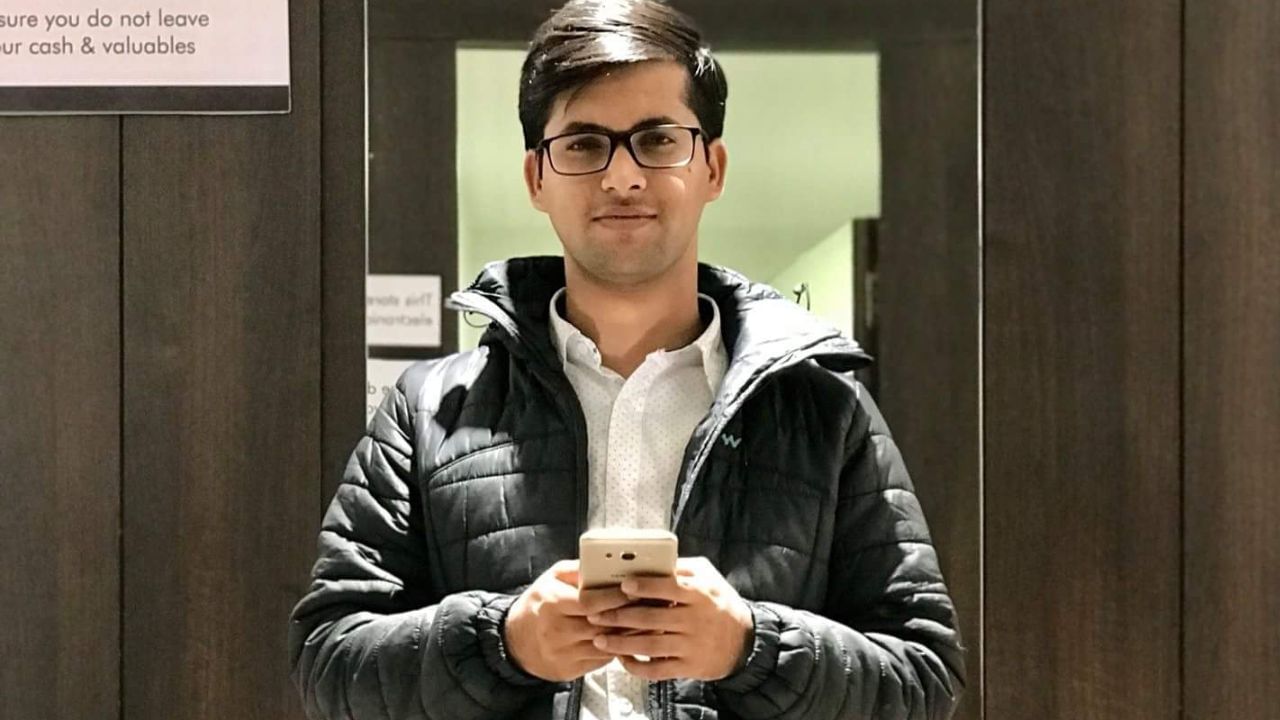 Ansar worked as a waiter in a hotel to pay for computer classes. When Ansar reached college after passing 12th, a teacher asked him to prepare for UPSC. But the journey of UPSC was not easy for Ansar. His younger brother, who himself had left studies in 5th standard, used to send money to Ansar for his studies. 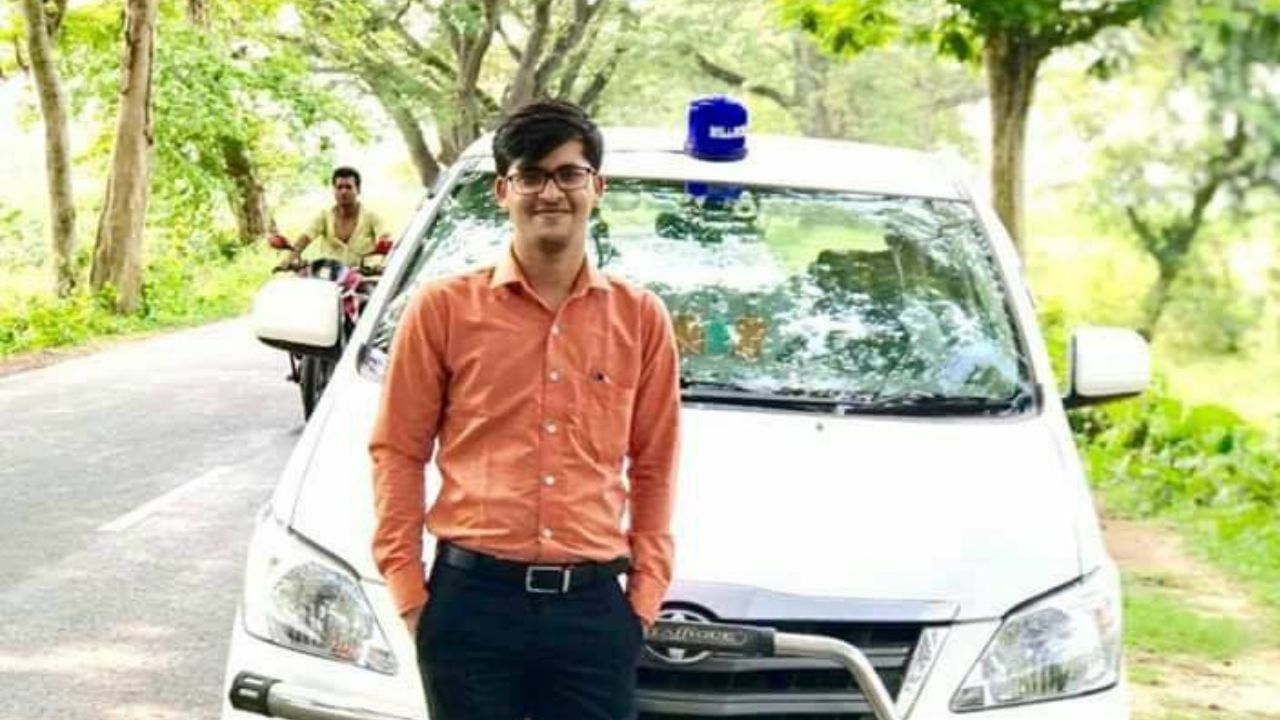 Ansar prepared for the UPSC exam with his hard work and true dedication. He passed the exam in his first attempt in the year 2015 and secured 361st rank in All India.