Bengaluru has emerged as the top city in the country that has the strongest intention of hiring newcomers in the second quarter of the current financial year. The reason behind this is the growth achieved in IT, e-commerce, FMCG and other related sectors. This information has been given in a report. Chennai and Mumbai rank second and third respectively in terms of hiring newcomers. The point to be noted here is that Bangalore In this hiring will not only be in the IT sector, but other sectors are also involved in it, where new people will be appointed in the coming days.

Human resource company TeamLease Services' employment outlook report said that 95 per cent of employers have made up their mind to recruit more in the July-September quarter, compared to 91 per cent employers in the earlier April-June period. Broadly speaking, 61 per cent of India's corporate companies are willing to recruit in this period, which is seven per cent more than the previous quarter. In Bangalore, a positive attitude was seen regarding jobs in both the manufacturing and service sectors.

Growth in different industries in Bangalore in a decade

Mahesh Bhatt, Chief Business Officer, TeamLease Services, said that in the last decade, Bengaluru as a market has registered tremendous growth in the industry as a whole. Many new age internet based companies have emerged here which offer diverse value based services and products. He said, this positive growth has created immense employment opportunities in various sectors and roles. More and more employers want to expand their fleet of resources and pay higher salaries. Recruitment intentions are expected to further strengthen to 97 per cent in the coming quarters. 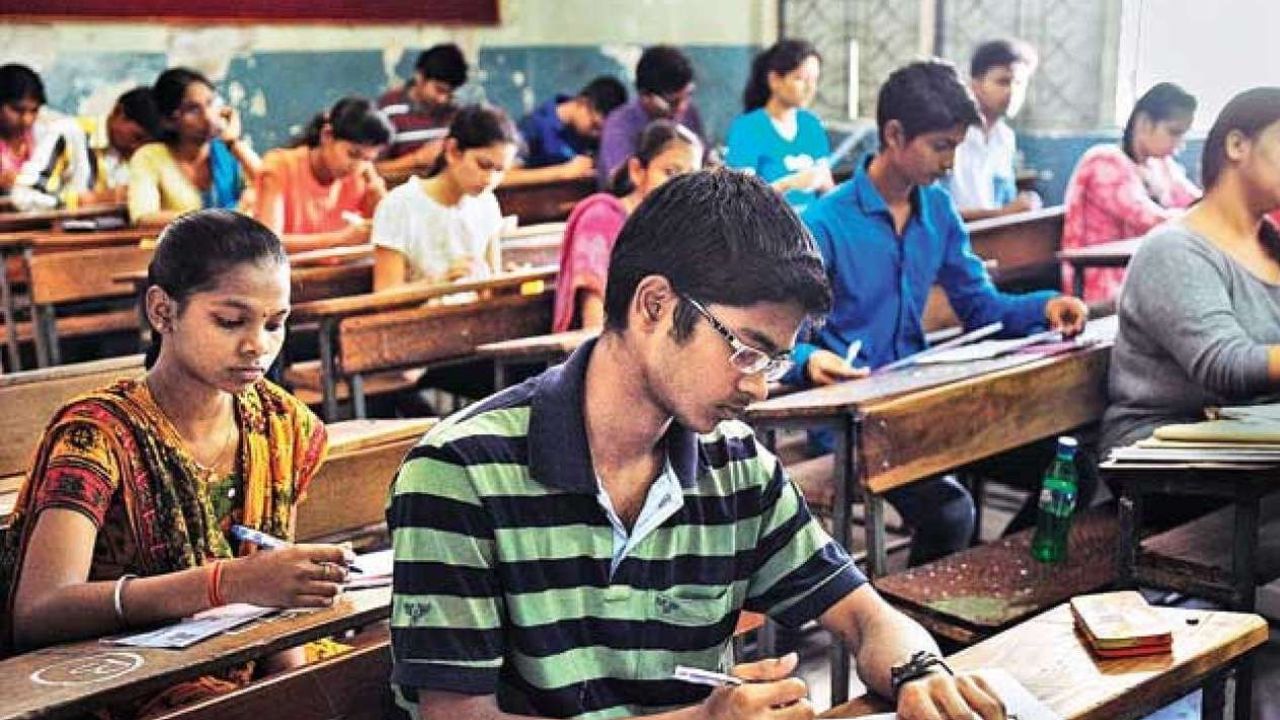 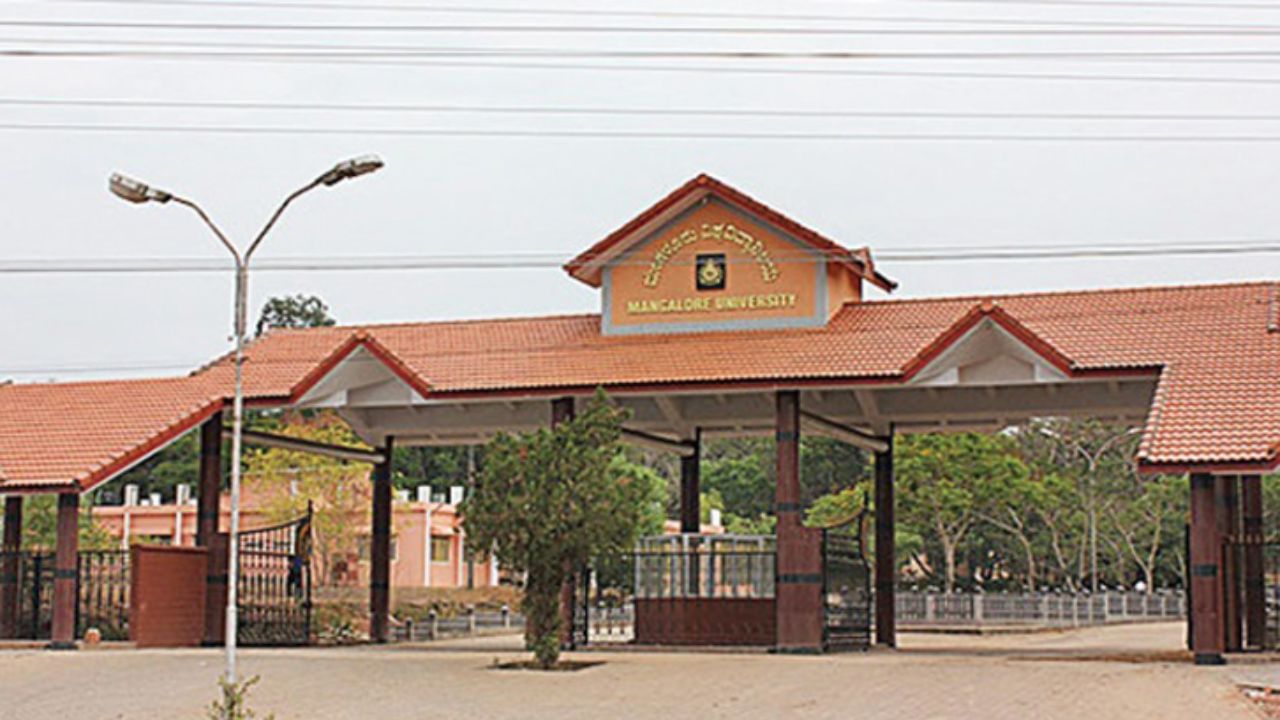 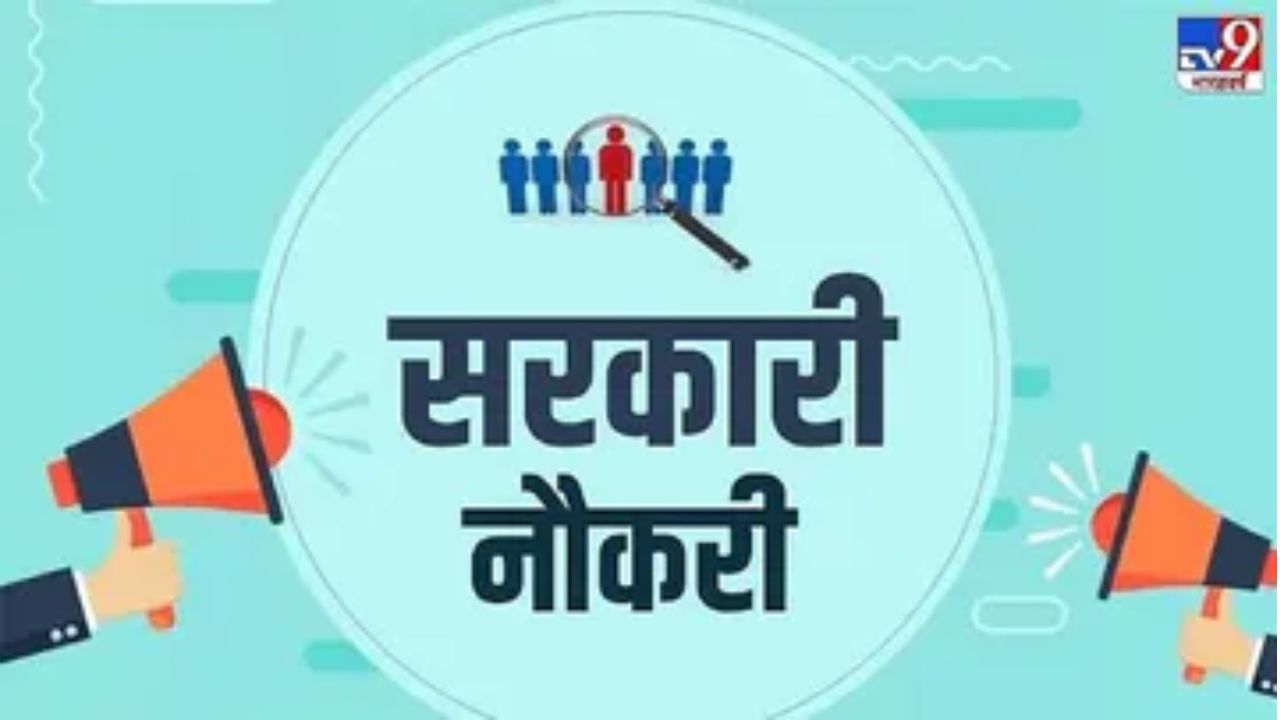