engineering entrance exam JEE Mains The masterplan of the scam has been exposed. The caught Russian hacker has exposed the truth in front of the CBI. The name of the hacker caught by the CBI is – Mikhail Shargin. He told how hackers got cheated in a big national level online exam like JEE Main? These hackers had taken control of the entire internet system. Knowing what Russian Hacker told, you will also say that this ‘Digital Munnabhai’ is flourishing.

The matter is of JEE Main Exam 2021. According to the CBI, these hackers had cheated about 820 students in the online exam. NTA conducted the exam at designated test centers across the country. It is said that the computers on which the exam is taken are Control Restricted. That is, hacking them is not easy.

How did cheating happen in JEE Mains online exam?

CBI investigation revealed that Mikhail Shargin broke the security of the system. By hacking it, he entered the computer systems on which the students were giving exams. After that, the students appearing in the exam hall got a message to give remote access to their computer screen.

Students gave remote access. As soon as this access was given, the computer screen of the students was visible to those hackers. Now hackers could control it. The questions appearing on it could be solved. Now the hacker had hired some teachers and coaches to solve the paper. As soon as remote access was found, those teachers and coaches sitting far away from the examination centers started giving exams instead of students.

The names of some exam centers also came up in the investigation. According to the CBI, a JEE Main exam center in Sonepat, Haryana had given remote access to the hackers.

CBI claims that 25-year-old Mikhail Shargin is a trained hacker. He got access to iLeon Software, which has been developed by Tata Consultancy Services ie TCS. So far 24 people have been detained in this case. Last year around 9 lakh students appeared in the JEE Main exam. 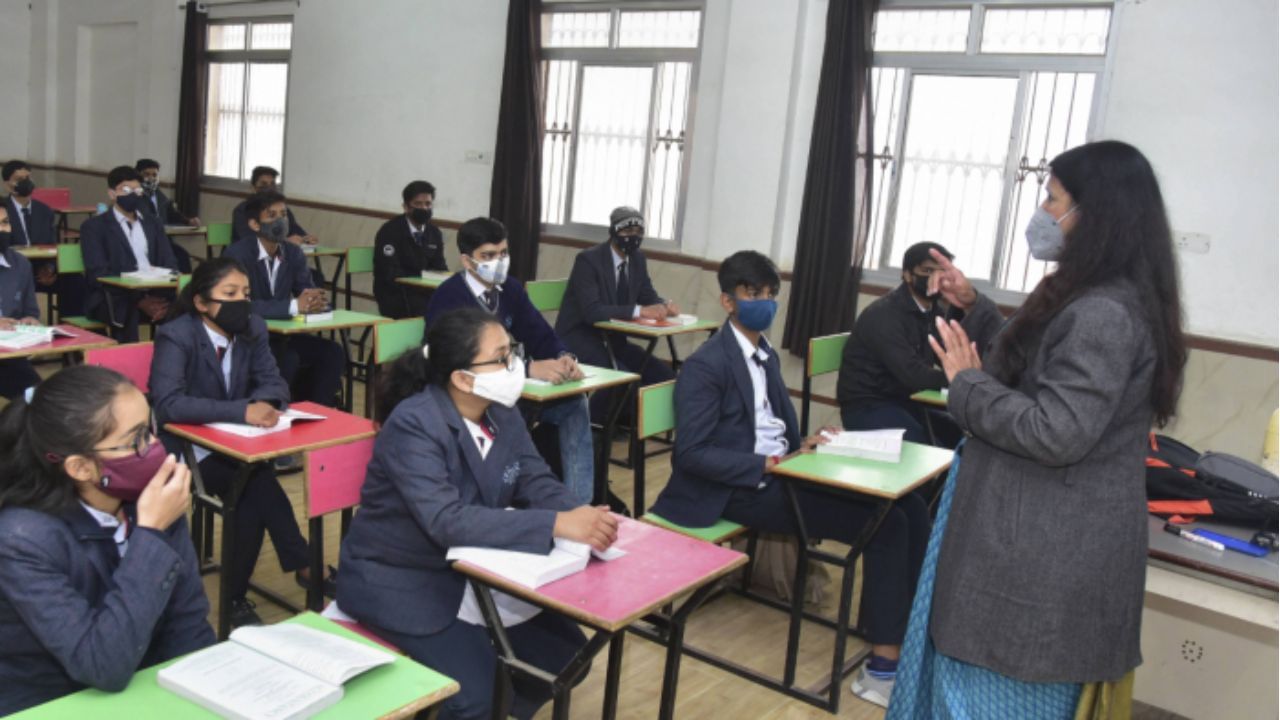 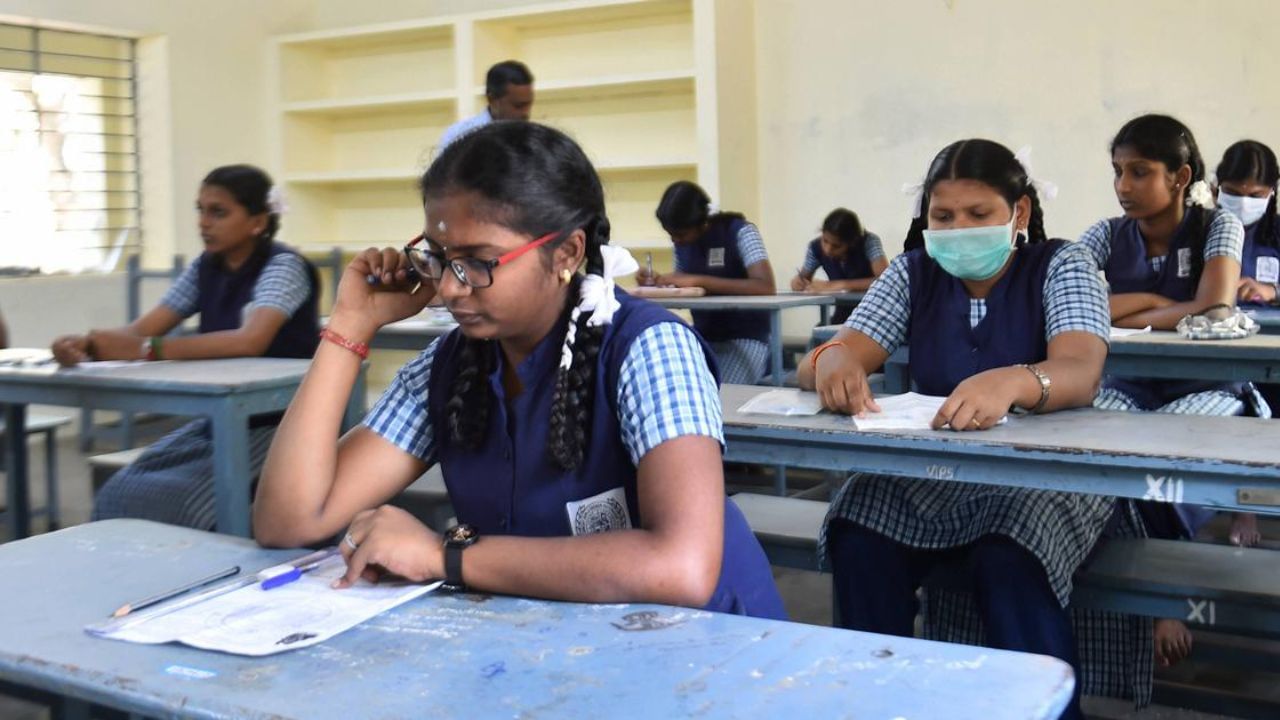