In Lucknow, the capital of UP, work will be done regarding the traffic jams outside the schools. On Friday, the DM inspected the road. for hours schools Saw the traffic system outside. There was a jam on the road and many instructions were given to run all the arrangements in the right way. He said that separate traffic arrangements would be made for each school. Also, a traffic plan will be made available during school holidays. Along with this, it was also instructed that during the holidays, there will be no ice cream, chaat and toy carts and shops outside the school.

Parents cannot park their car in front of the school

DM told that there is a jam in front of the schools, in such a situation, guidelines will be given to them based on the circumstances. A meeting was held under the chairmanship of DM to discuss this. In this meeting, new instructions have been issued for traffic arrangements during school holidays. These instructions issued by the DM and the Joint Commissioner of Police will have to be followed by the schools, parents and people coming and going. Parents arriving well before the vacation time will have to park their vehicles at least 500 meters to one kilometer away. So that as soon as there is a holiday, leave immediately with your child.

The problem of jam outside the schools will end now

No vehicle shall be parked on the side of the yellow belt. The general public is instructed to go through other routes instead of the main road during the holiday. Often, after school holidays, there is a situation of jam on the road, which is also a problem for the common people.

Along with this, children and parents also have to face problems. In such a situation, a solution to this problem has been found in Lucknow. This problem is not only in one district but in many places. The DM of Lucknow has taken action on this and has tried to improve this system. Read career news here. 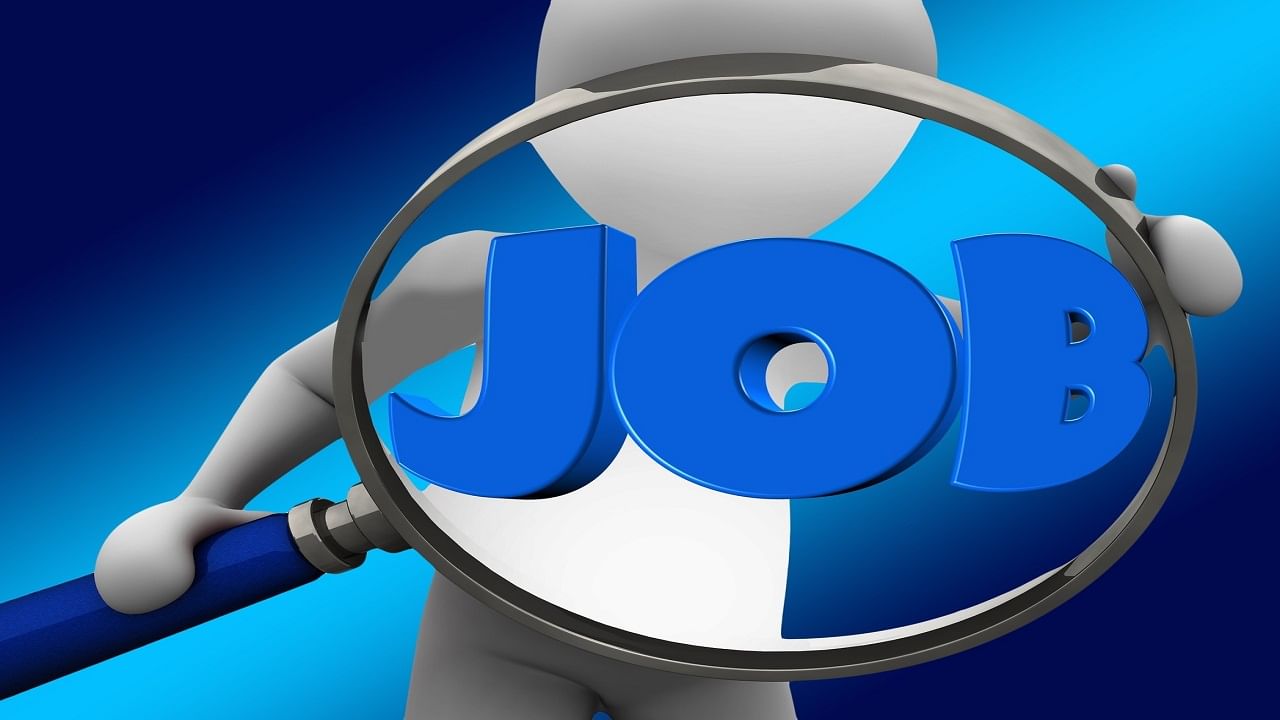 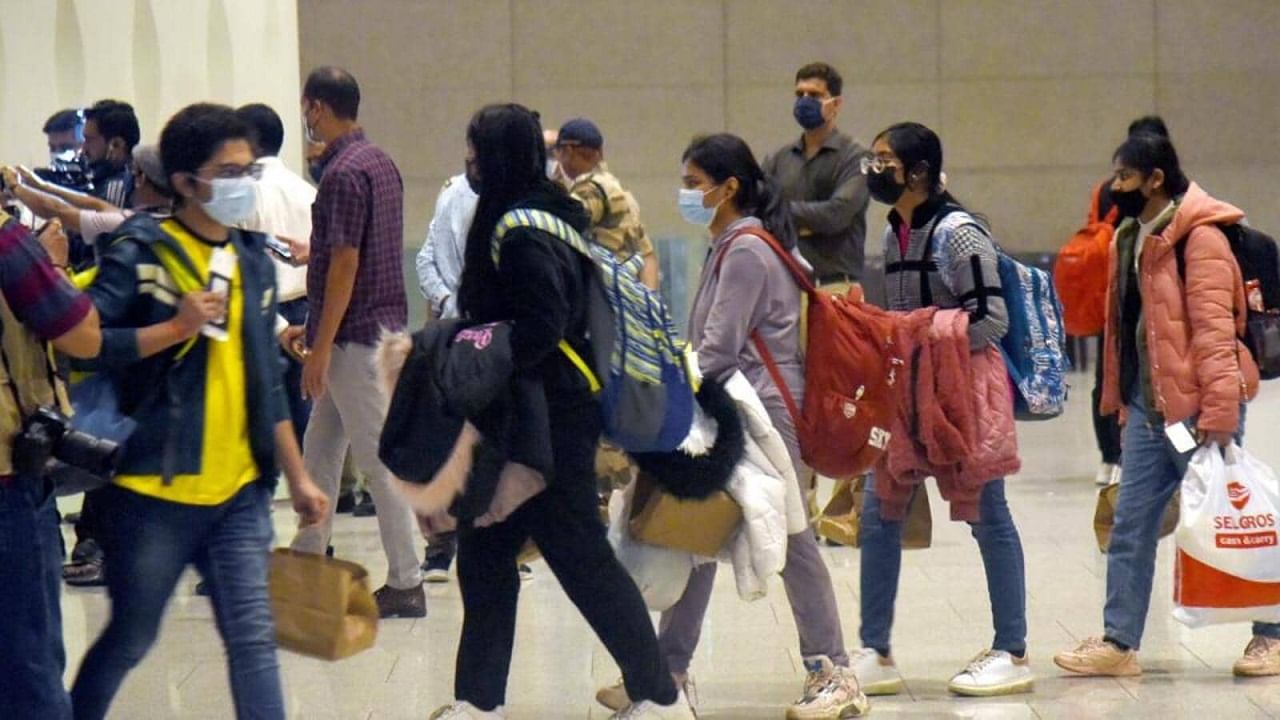 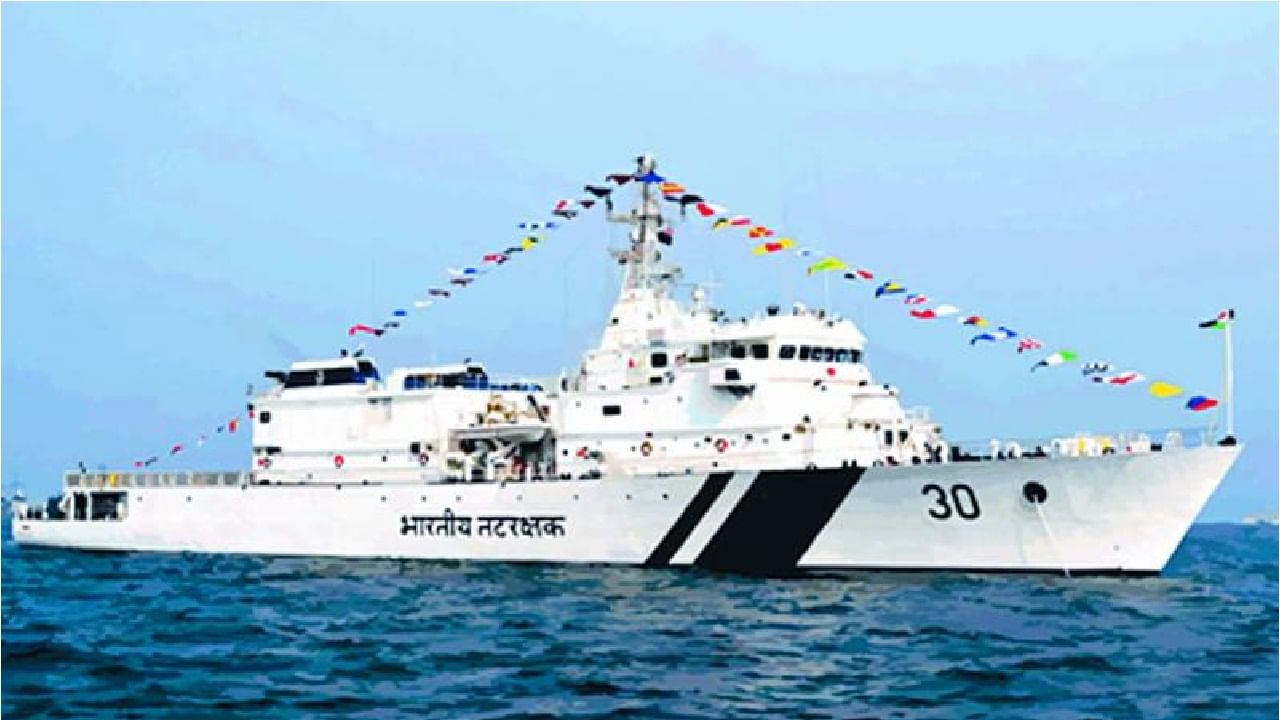