New Jobs Tips: If you are thinking of changing jobs in the coming days, then you will know very well that salary can be negotiated. But there are many things other than this, which many times we ignore. But we come to know the importance of these things later. Salary (Interview Tips) is one thing you get after working in any workplace. However, there are many things other than this, about which we remain unaware, so in the rush to change jobs, we never pay attention to it.

“No employee has high leverage early in their career,” says David Lewis, CEO and President of OperationsInc, a CT-based Hewson resource outsourcing and consulting company based in Connecticut, US. “But employees with five or more years of experience with their company are at a stage where they find solutions to tailor their jobs to their lifestyles,” he says.

In such a situation, let us know that apart from salary, what are those five things, which we should talk about while taking a job, because it is also important for our lifestyle.

During the job, everyone has to work for eight hours. Some shift from morning, some from afternoon. But the working hours are almost the same for everyone. However, after a while we feel that our working hours should be flexible. But we are not able to do this, because we did not talk about it while taking the job. In such a situation, before joining a new job, we should ask HR whether there is any policy regarding flexible time in their company. Like working from home on Friday or leaving the office twice a week an hour earlier.

Usually the promotion of the employee is done only after one year of joining any company. But experts believe that if you have helped the institute grow only after working for a few months, then you should not hesitate to ask for a promotion. However, you have to prove yourself to be a for-profit employee before asking for a promotion. If you are benefiting the organization by your work, then you should ask your manager for promotion. In the company, you should make only such partners with whom you have a better relationship, so that they can keep your side during the promotion.

Before accepting any job, you should better understand the policies there. The most important policy out of this is whether there is maternity and paternity leave available. If so, how many months is it? Apart from this, is the salary deducted during maternity and paternity leave or is half the salary given. Know about these things in advance from HR, so that later you do not get stuck in a situation where you have to face difficulty in taking leave.

We all start feeling tired after working for a long time. In such a situation, our mind starts to roam somewhere. But many times we are not able to get holidays due to work pressure, so many times there is also the fear of deducting salary due to going on leave. However, if your company is offering paid leave, then you are in a profitable deal. But if it is not so, then you may have to think twice about taking a vacation. Keeping this in mind, before accepting the offer of a new job, understand the system of paid leave there and know that for how many days paid leave is given. Apart from this, how many different types of leave arrangements are there.

There is a saying that if you want to learn to swim, you have to get into the water first. In such a situation, if this proverb is to be believed, then many times you will have to take up those tasks in your hands, which are outside your skill set. If you do better in this kind of work, then it will increase your skill. But usually you are limited to the post for which you are hired. In such a situation, you are not put on any other project. However, you should always try to engage in such project placements, which will not only enhance your skills. For this, you should talk to your manager and tell him how you can improve this project further. 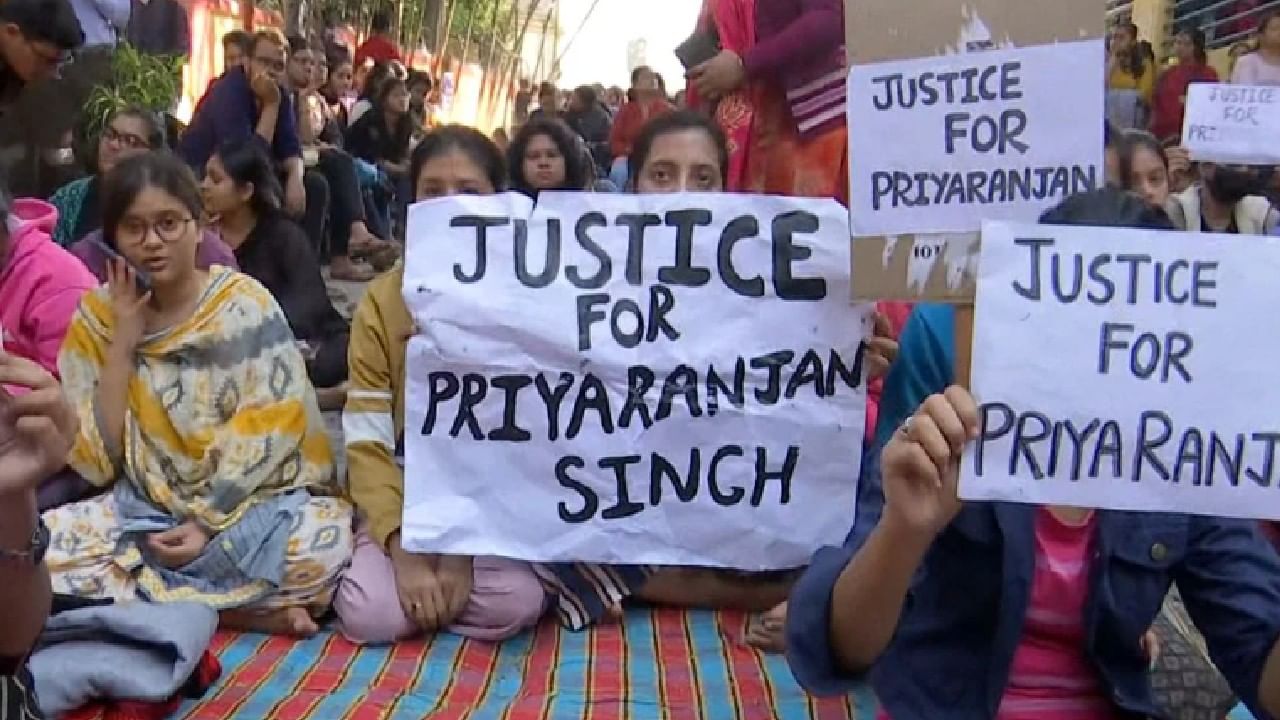 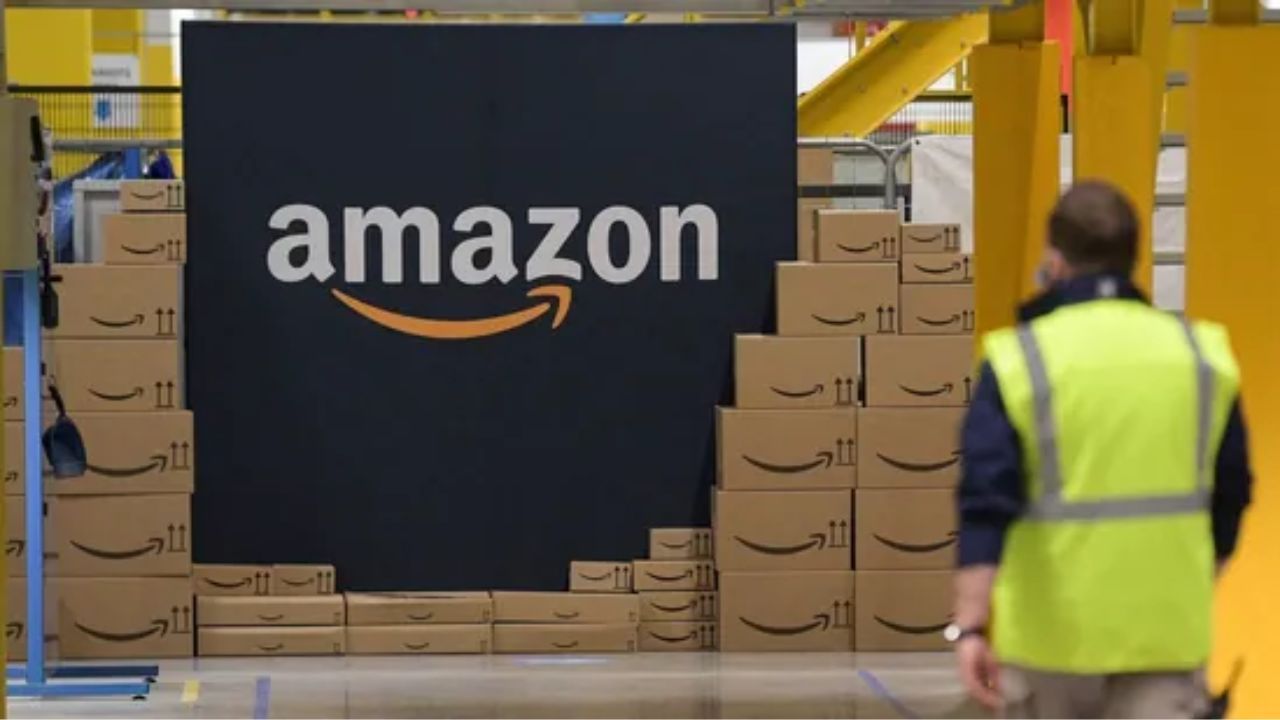