Bihar’s IPS officer Amit Lodha is one of the most popular officers of the state and the country. He has achieved some such achievements during his service that he is also known as ‘Super Cop’. His fight with one of the most dreaded criminals of Bihar, Chandan Mahto or ‘Gabbar Singh of Sheikhpura’ is quite interesting. Recently a web series of Netflix-‘Khakee: The Bihar Chapter’ was released. this web series IPS officer Amit Lodha Based on the life of

The thing to note here is that Amit Lodha is a graduate of IIT Delhi. He also cracked UPSC in the first attempt. Although IIT is one of the premier institutes of the country, but the experience of IIT was not very favorable for Officer Amit. According to a media report, Amit Lodha had said that studying at IIT Delhi was one of the 'terrible' experiences of his life.

When the thought of suicide came

However, Amit cleared the entrance exam of IIT in the first attempt. But the experience he got in IIT made him feel inferior. In an interview, he said that he became a victim of depression during his stay in IIT and had even thought of committing suicide. His grades started getting worse and his peers stopped talking to him. Due to not fitting in the college environment, his depression also increased. There came a time when he considered himself the most 'unfortunate' person in the world.

However, Amit's fortunes changed after his graduation from IIT Delhi. The reason for this was that he started preparing for the UPSC exam. Through hard work, he cleared the UPSC exam in the very first attempt. This returned his lost confidence and he started believing in himself. The biggest example of this is that he got E grade in Maths in IIT, while he was the topper in this subject in UPSC.

IPS Amit Lodha's maternal grandfather was an IAS officer. That's why Amit was always influenced by 'men in uniform'. Amit was posted in Rajasthan before posting in Bihar. His behavior towards the public made him popular. An example of this is that he told people that if they have any kind of problem, they can call directly on their landline. 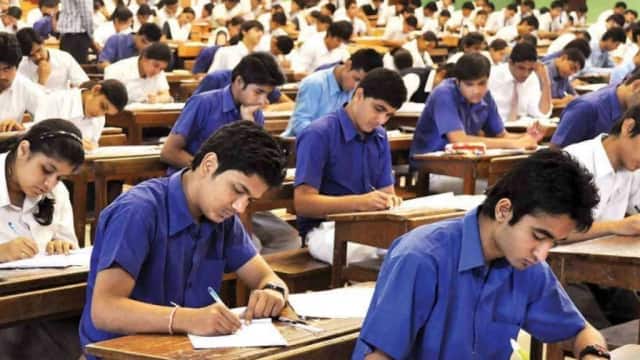 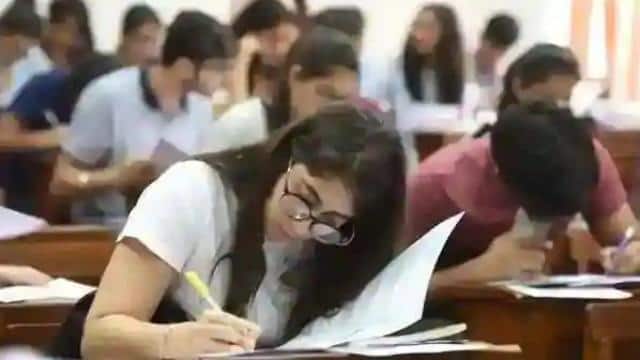