Bihar Public Service Commission has released the final result of 66th examination. Sudhir Kumar of Vaishali has topped this examination. Sudhir has been selected for the post of State Tax Assistant Commissioner after topping this examination. Talking to the media, Sudhir told that he wanted to become a DSP. He has studied civil engineering from IIT Kanpur. Their BPSC The journey to become a topper has been full of ups and downs. Sudhir has given 4 important tips regarding the preparation of the exam.

Sudhir Kumar is a resident of Mahua in Vaishali. His father works in the post office and mother is an ANM in Rajapakad. Sudhir passed 10th from private school in Mahua. After this he passed the Inter examination from Bihar Board. After this he also qualified JEE and enrolled in IIT Kanpur.

Sudhir, who topped the BPSC exam, is preparing for UPSC Civil Services. He tells that, after completing his civil engineering studies from IIT Kanpur in the year 2019, he started teaching the children of the village. During this, he started preparing for 11th, 12th and IIT JEE.

After doing engineering, Sudhir's life was spent in teaching children for 2 years. After the lockdown due to Corona virus, he decided to prepare for UPSC Civil Services. For this he went to Delhi. During this he applied for BPSC 66th Exam and appeared in the exam. Sudhir has got success in his very first attempt. 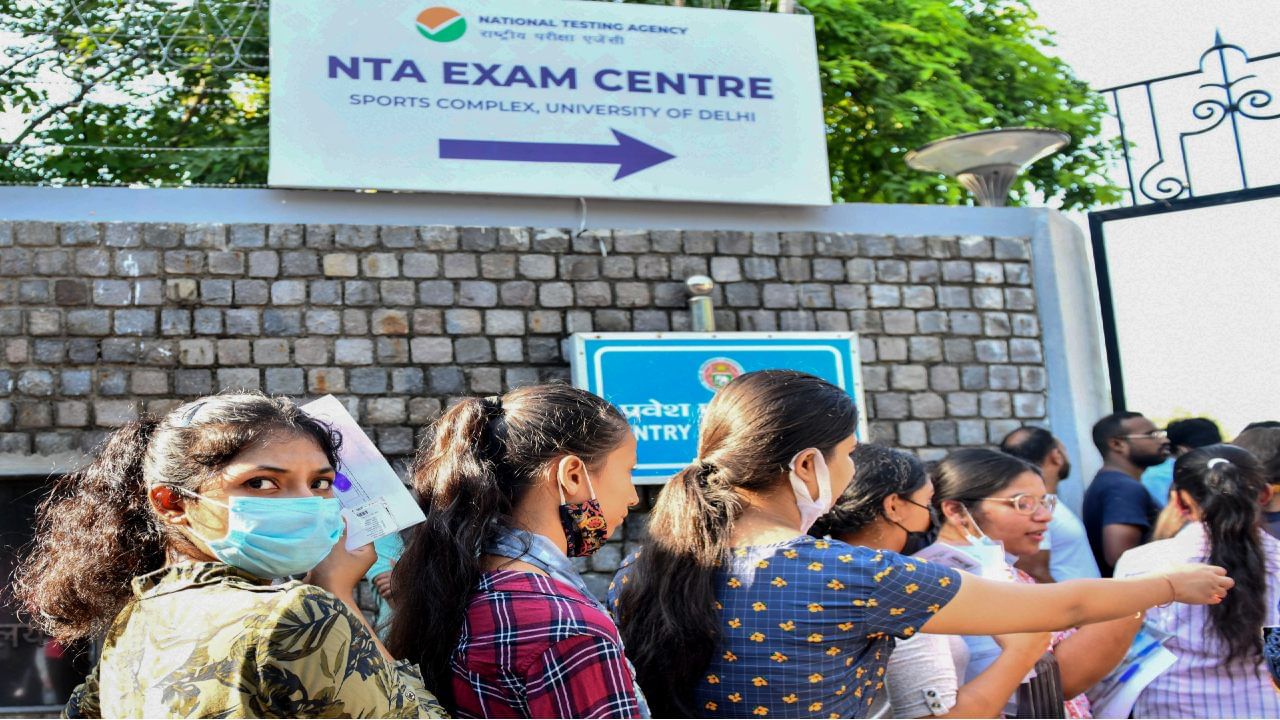 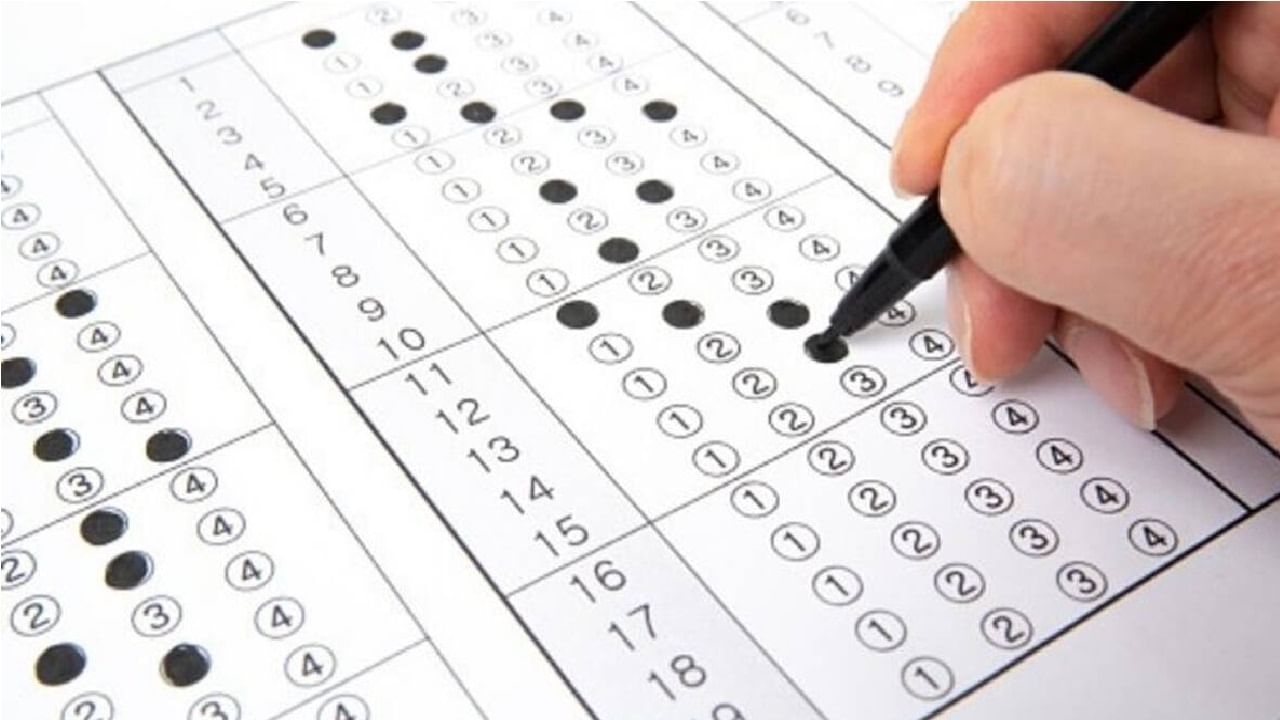 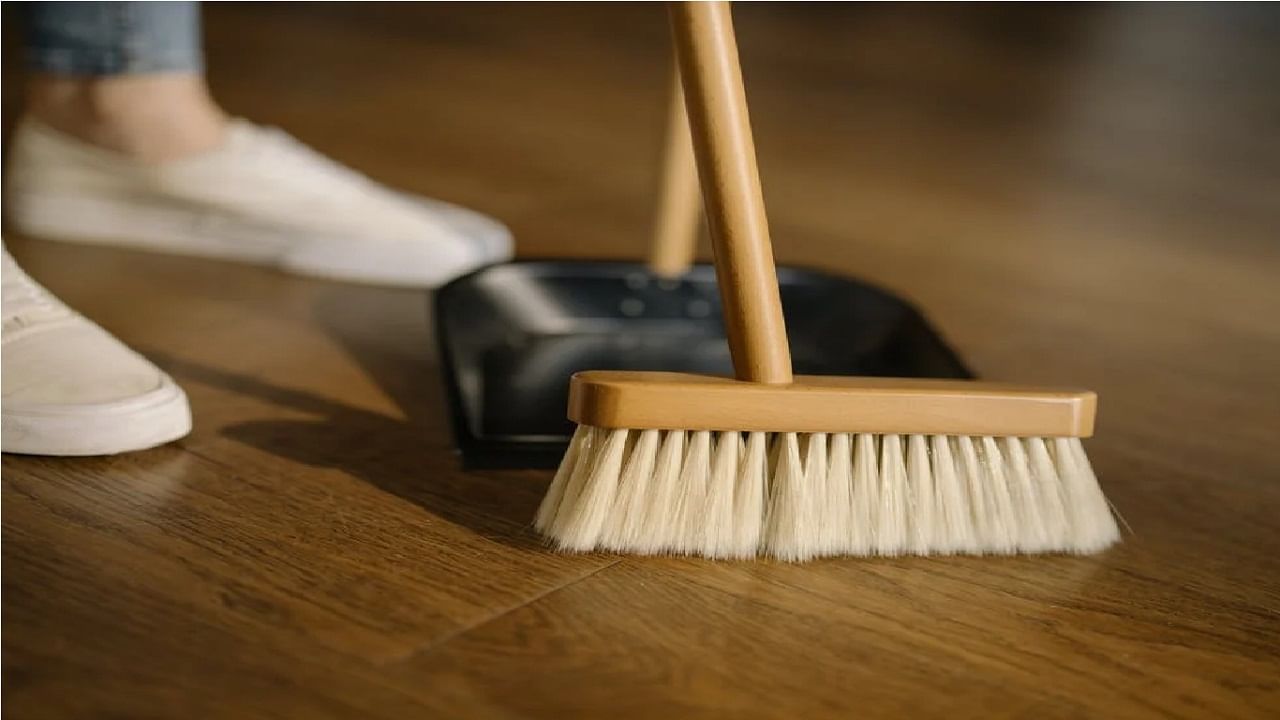