If you use YouTube and watch things related to tech, then you must have heard the name of Tech Burner. The real name of Tech Burner is Shlok Srivastava. The 26-year-old Shlok is one of the fastest growing technology influencers in the country. just youtube But he has more than 93 lakh subscribers. However, his story of coming to YouTube is interesting. He says that not getting admission in the Indian Institute of Technology (IIT), which is known among the country’s prestigious institutes, inspired him to move towards his dreams.

Shlok, who had an interest in science, had a dream of becoming an engineer since childhood. His parents wanted him to get admission in IIT by scoring good marks in JEE. Shlok explains, 'If a child is good at studies and has a passion for science, then he is pushed towards a competitive environment. So I had to spend hours in coaching classes and tuitions, which put a lot of pressure on me. He says, 'My parents did not put pressure on me, but there was tremendous competition between 11th-12th and the students studying in the coaching class.'

Shloka remained in shock for three months after failing

Shlok said, “The environment of competition, especially in coaching centres, is very high for admission to seats, which creates a very competitive culture. The situation becomes worse when your relatives and family members start expecting from you. If you fail at such times, it has the biggest impact than losing in any situation. The shlokas were good to read, so everyone's hopes increased. Then he also believed that admission in IIT is his destiny. But when he failed, it took him three months to recover from the shock.

Revaluated myself for three months

Shlok said, 'I always saw failure for three months after the release of JEE result. But now I needed to understand whether I failed or not. During this process, I had to reevaluate myself, my goals and what I wanted from my life. He said, 'The first thing that I came to know was that life is not as competitive as coaching centers are, where even the student sitting next to you does not show you the answer. You can ask for help.'

He says, 'Also during this process, I searched about many successful people. I have found that all successful people have faced huge setbacks. And the real winners of life are not those who lost, but those who did not learn to stop. I had this thing in my mind that I am the winner and then people can say anything. Shlok is the emerging YouTuber of the country today through his passion. His videos become viral as soon as they come and are trending on YouTube. Shlok is also earning big money through YouTube. 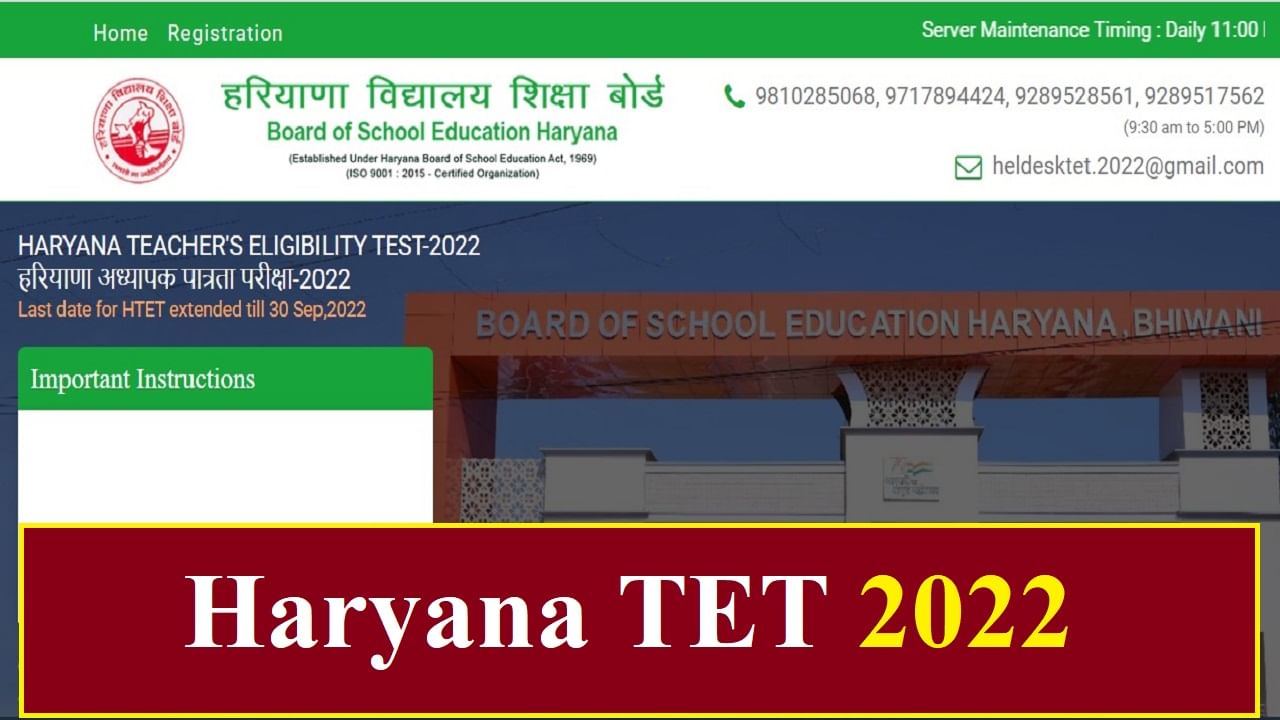 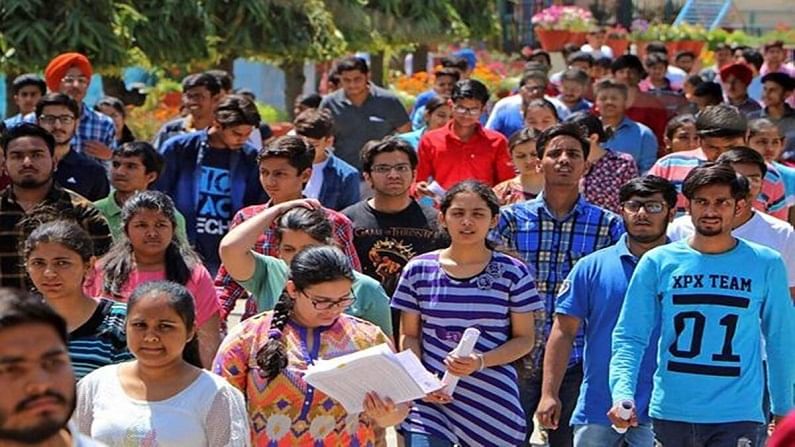