Today on 14th September 2022 the whole country is celebrating Hindi Diwas 2022. Programs are organized in Hindi honor on this day in some parts of the world including India. But why only 14 September for all this? We are on 14th September every year Hindi Diwas Why celebrate? What is so special about this date? After all, what happened on this date in our history? Know the answers to all these questions on today’s occasion. Also some other facts related to Hindi.

Why is Hindi Diwas celebrated on 14th September?

The date of 14th September is very special for Hindi. There are two important reasons for this. Answering this, the first name comes that of Vyohar Rajendra Singh. History tells that Beohar Rajendra Simha fought for Hindi along with some others like Hazari Prasad Dwivedi, Kaka Kalelkar, Maithili Sharan Gupta and Seth Govind Das. Due to his efforts, Hindi got the status of official language in India.

When the Constitution of India was being prepared, our Constituent Assembly adopted Hindi as the official language of the country on 14 September 1949 itself. Reason- September 14 is also the birthday of Vyohar Rajendra Singh. For the first time Hindi Day was celebrated 69 years ago in 1953.

How many people speak Hindi in India?

Hindi is mainly spoken in the states of North and West in India. When the census was conducted in 2011, it was found that 43.63 per cent people in India are Hindi speaking people. In a country where 700 types of languages ​​and dialects are spoken, where 22 languages ​​have been added to the list of official languages ​​in the constitution, this is a big deal for there. The first official language of the Indian Constitution is Hindi and the second is English. 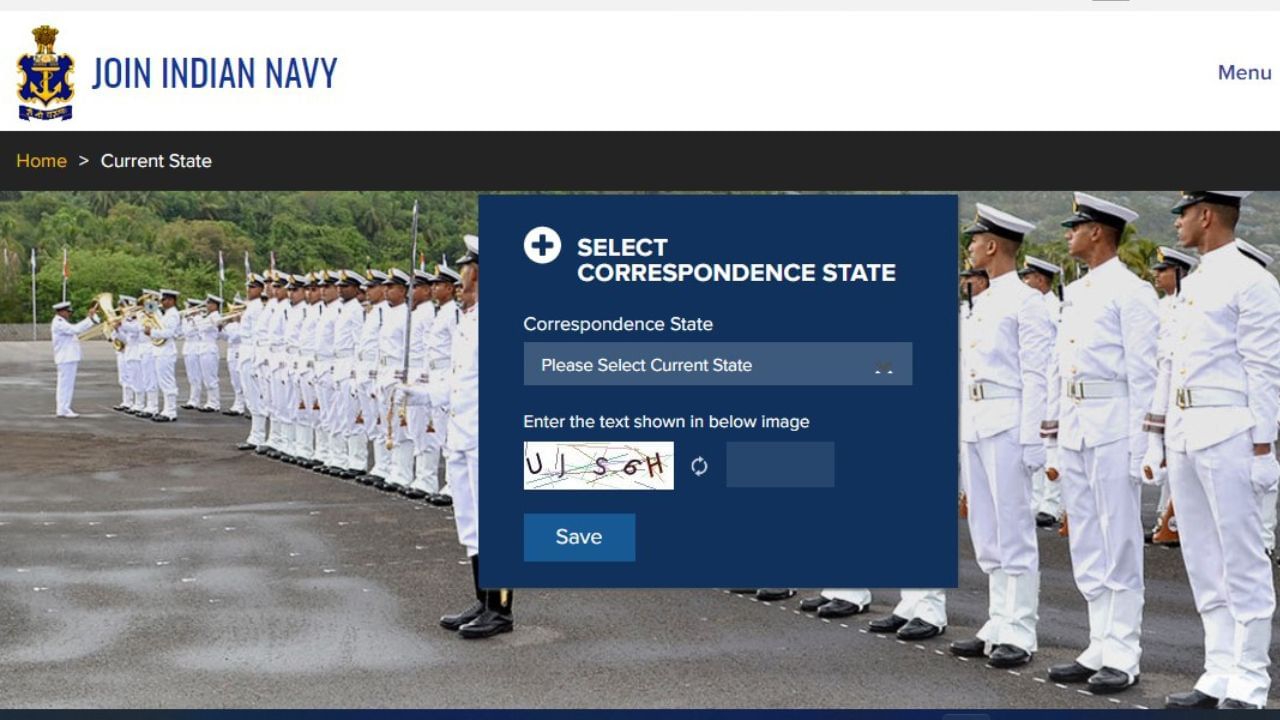 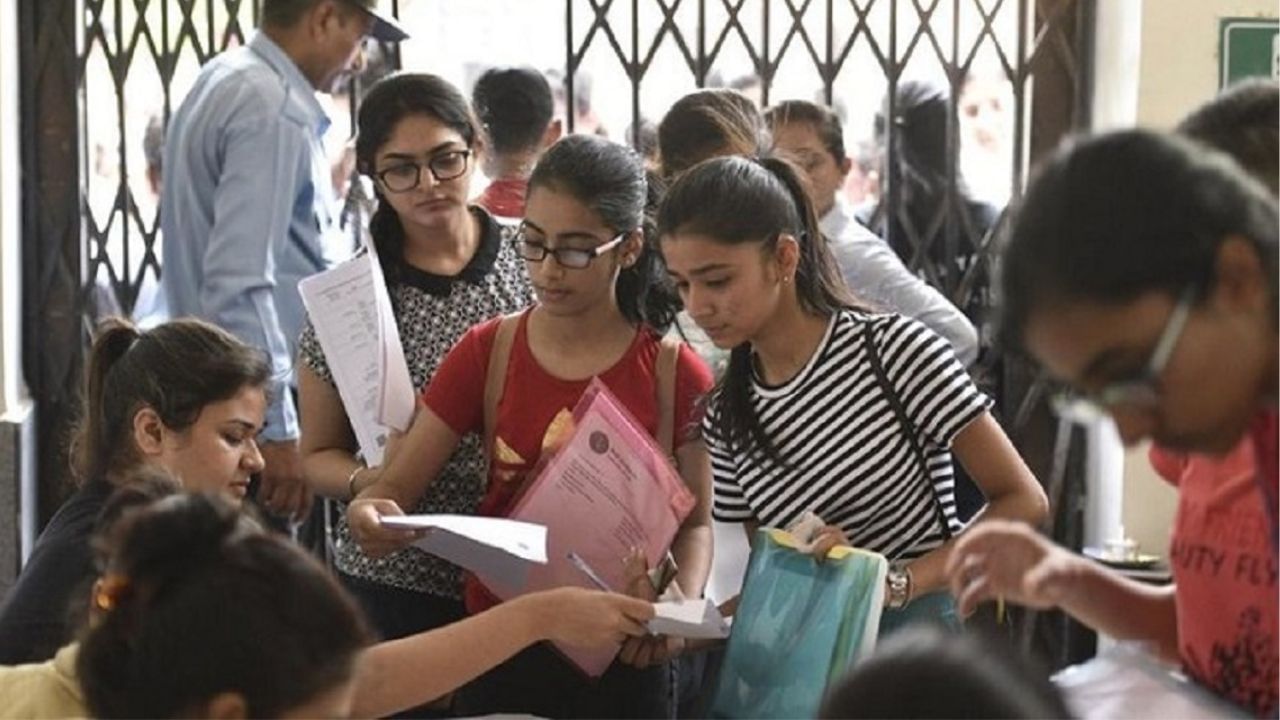 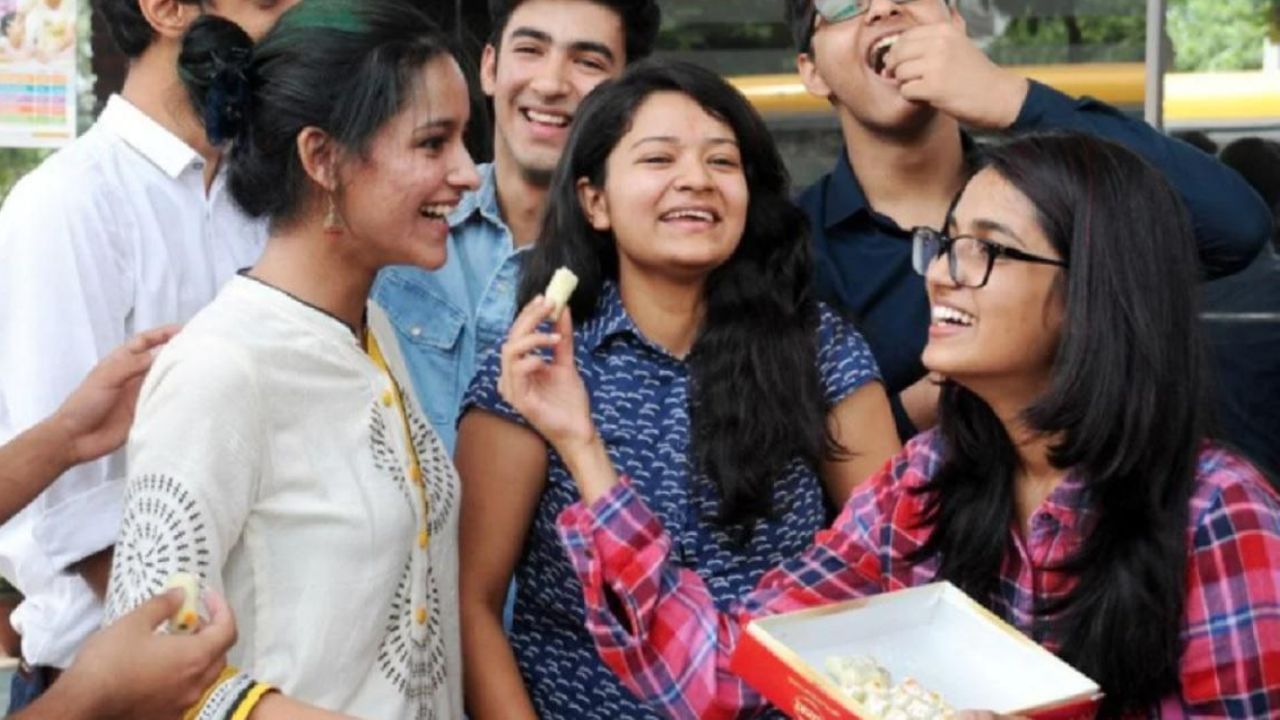