There is a restaurant in London, the capital of Britain, which has taken out a vacancy for a job that everyone is surprised to know. Actually, London This luxurious restaurant located in India has taken out the vacancy of Grape Feeder. However, candidates have to follow strict rules to get the job. This idea has been brought by billionaire Richard Kering, whose Bacchanalia restaurant is about to open in Mayfair, London. The person applying for this job should have very beautiful hands.

A candidate applying for a job in a restaurant must also keep in mind that he should also have knowledge of Greek and Latin culture. Actually, this restaurant in London is recognized as a high-end restaurant. The thing to note here is that the name of the restaurant is Bacchanalia, which used to be a festival in the time of the Roman Empire. In this festival, people used to get drunk after drinking alcohol. The Bacchanalia festival used to be one of the most spectacular parties of its time.

What facilities will the employees get?

The restaurant has given a job advertisement in the British newspaper 'Sunday Times'. Elegance is seen in this ad too. It can be seen in the picture that the text is written on a gold-coloured background. There is also a Roman statue in which a person is feeding grapes to another.

The appointee will be London's first Grape Feeder

At the same time, when Caprice Holdings Restaurants shared the information about this job on social media, people made various comments on it. Some people even made fun of it and questioned whether this job is real? One person said, 'I have beautiful hands and I also have an A level in ancient Greek. But I do not drink alcohol.

However, this advertisement for the job has been given on the entire page. So it seems that the restaurant really wants to choose the best people to work with. The restaurant says that this will be the first graph feeder job in London, which will work in a 2000-year-old background. 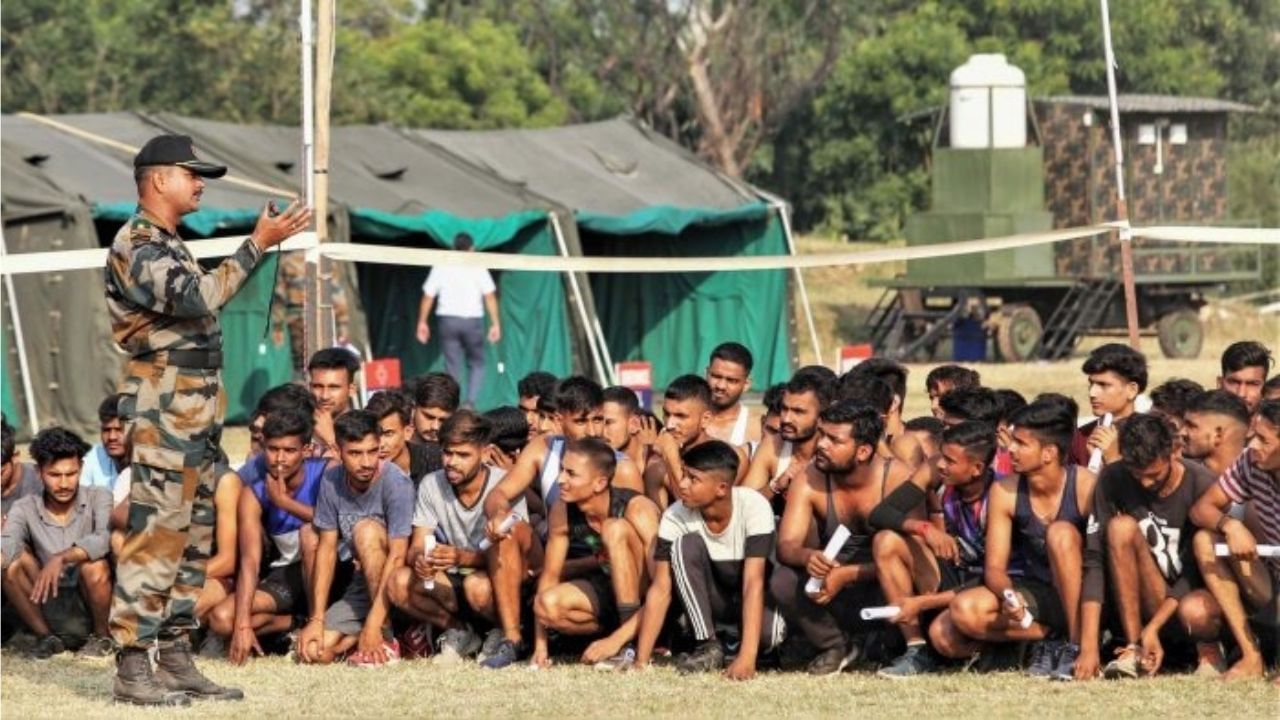 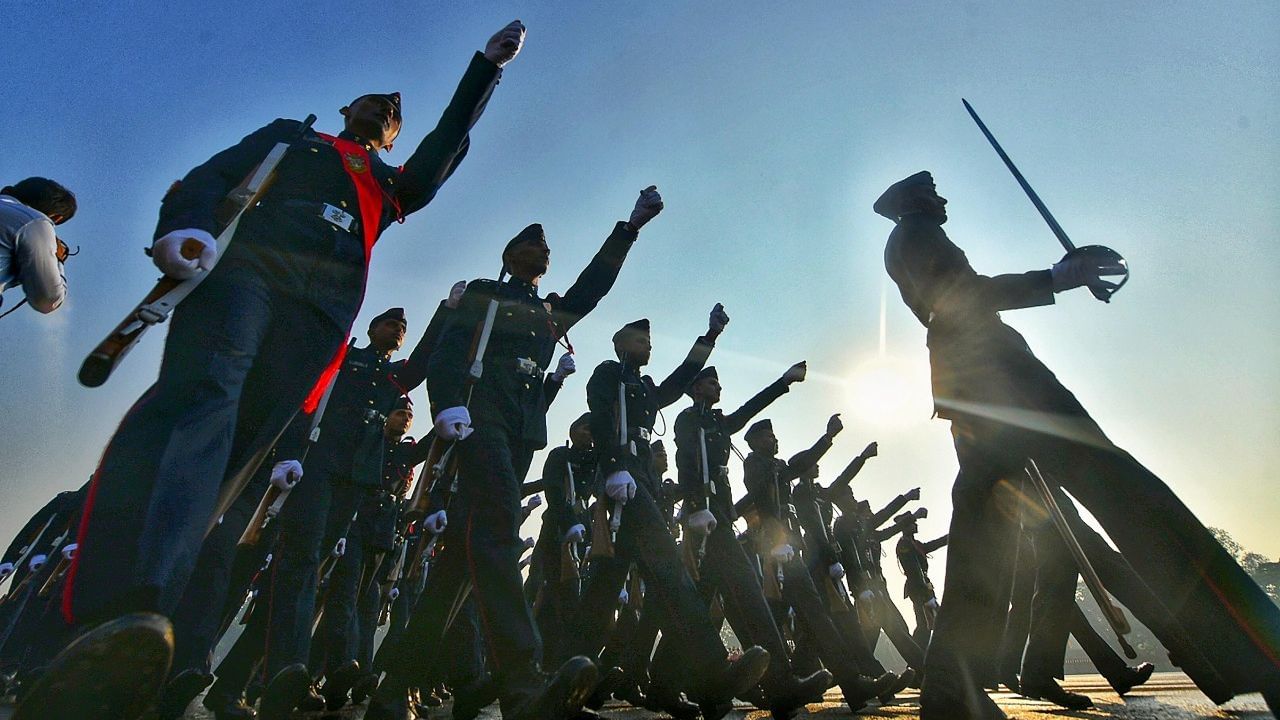 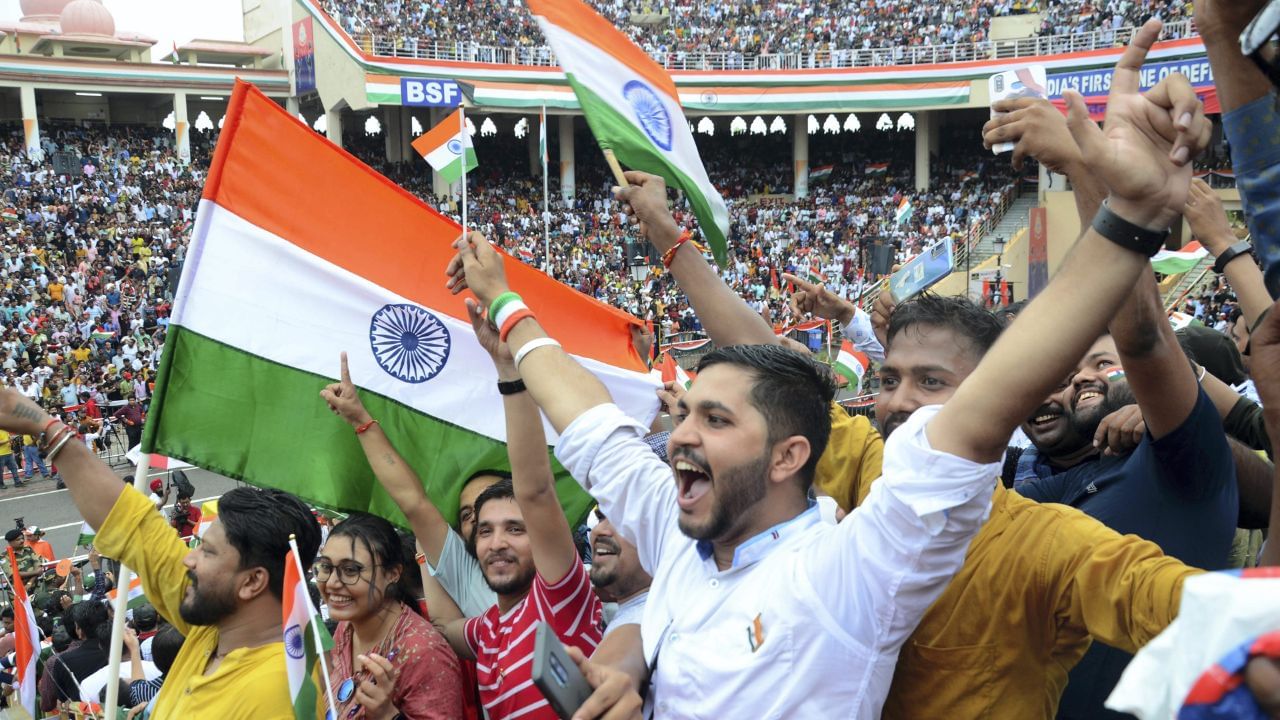