Youth prepare for many years for government jobs. After that they give the exam and then wait for the result. This process becomes very long. However, the youth’s dilemma and despair are compounded when their appointment is mired in legal ramifications. something like this happened, Panchayati Raj Department of Rajasthan It coincided with the recruitment process of Lower Division Clerk (LDC) that took place in In 2013, 18,000 posts of LDCs were to be recruited, but a dispute started over the recruitment process regarding bonus marks and then the matter went to court.

At the same time, now the 9-year wait of the youth of Rajasthan has come to an end. The recruitment of pending clerks in Panchayati Raj Department is going to happen once again. Under this recruitment drive, youth are going to get jobs in four thousand posts. The thing to note here is that under this recruitment process only those youths will be recruited, who had applied in 2013. In 2013 itself, the notification was issued for the recruitment of LDC posts. At present, the waiting list of candidates has been issued by the government, which is going to be district wise.

The matter starts from the year 2013, when the Rajasthan government issued notification for LDC recruitment on 18 thousand posts. Candidates applied for the job and then there were exams. But the matter got stuck on bonus marks and then it reached the threshold of the court regarding the recruitment process. At the same time, in the future, only 6000 posts of candidates could be appointed. At the same time, due to non-recruitment for the rest of the posts, the youth started the struggle. Now their struggle seems to be successful.

At the same time, recently the Rajasthan cabinet meeting was held. In this meeting, there was talk about giving jobs to the youth of the state and then it was agreed to issue waiting list for 4000 posts. This is the reason that now the district wise waiting list of candidates has been released. 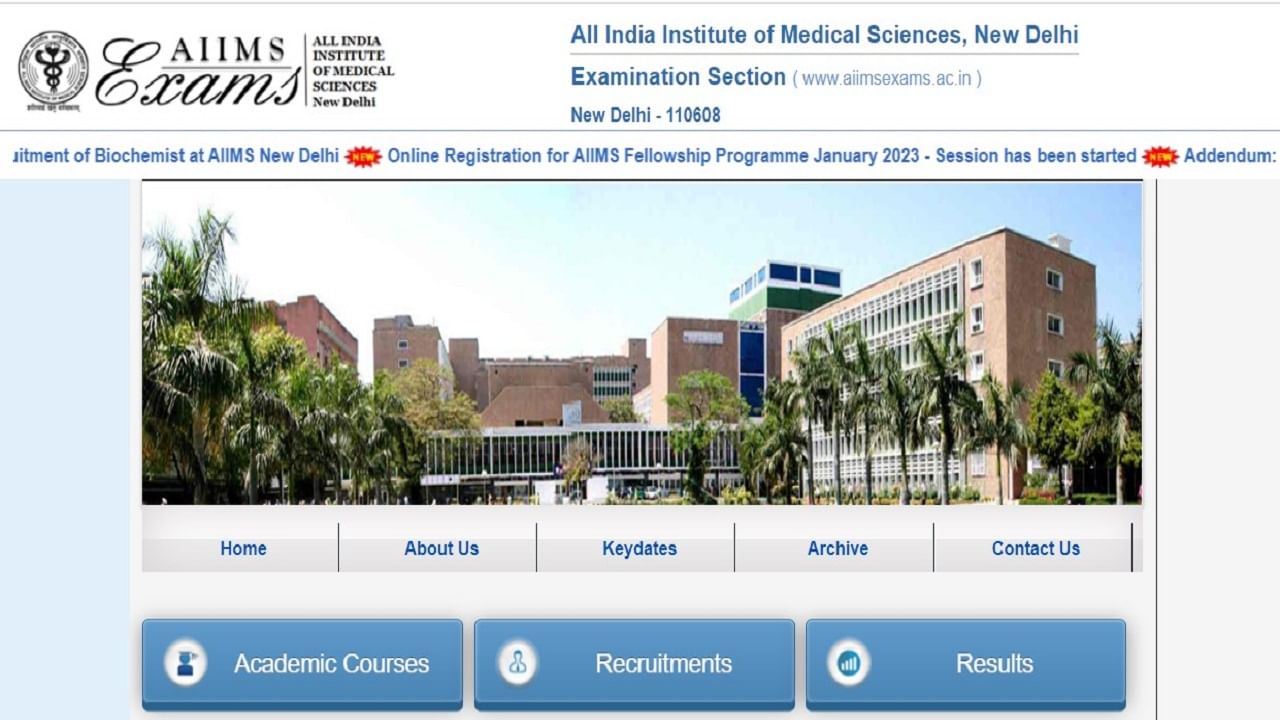 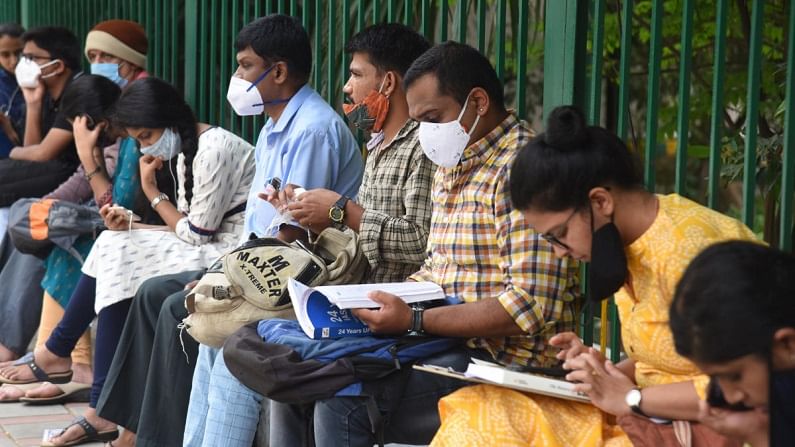 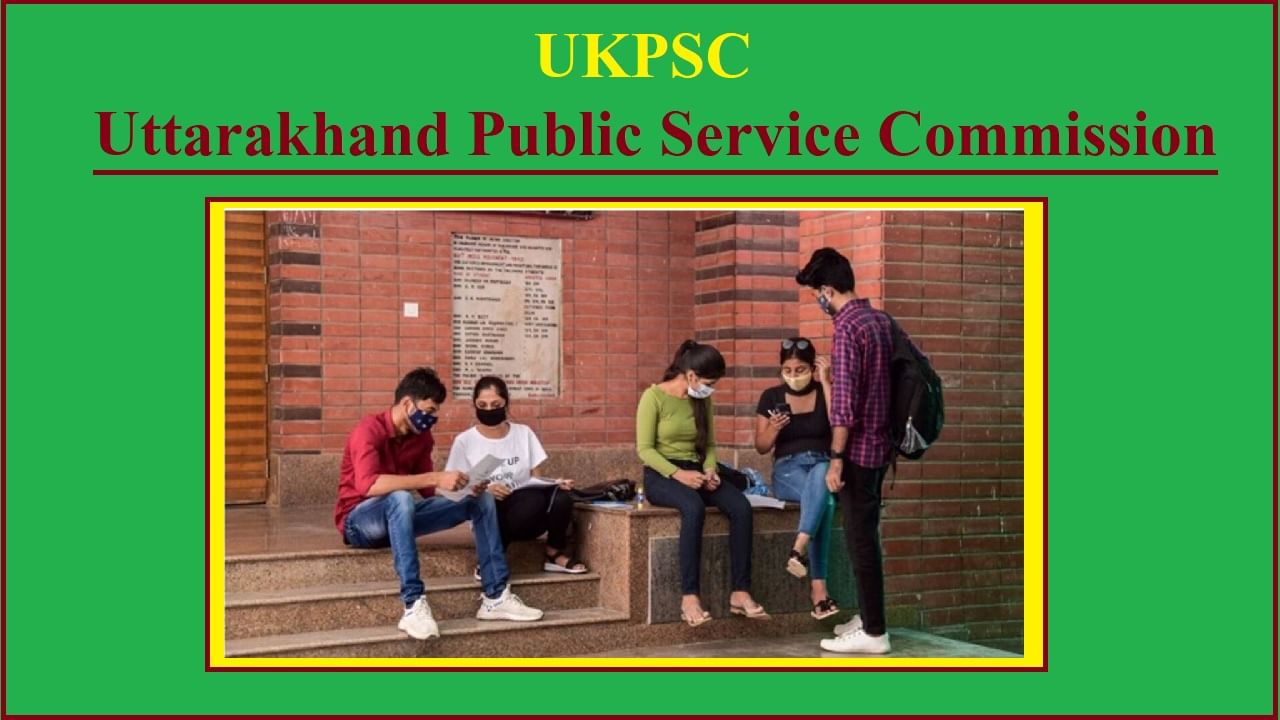