Continuous efforts are being made by the Central Government to increase the medical education sector in the country. The Union Health Ministry has prepared a proposal to upgrade district hospitals under the fourth phase of a scheme. With this upgrade, 100 new medical colleges will be established in the country by 2027. Its purpose is to promote the availability of human resources for the health sector. Medical Colleges With the increase in the number of medical seats, the number of medical seats will also increase. In such a situation, there will be news of relief for the students, because the competition in NEET exam will be less.

The colleges will be set up under a central government-sponsored scheme for 'establishing new medical colleges by upgrading existing or referral hospitals', officials told news agency PTI. The estimated cost of building each college will be Rs 325 crore.

Both center and state will give money for college

Officials said that the share of the center and the state in the money given per college for the establishment of colleges will be in the ratio of 60:40. The point to be noted here is that the funding pattern is going to be different for North-East and Special Category States. The funding ratio for setting up a college in these states is 90:10 for the Center and the state.

Official sources said that the Department of Expenditure has approved the proposal of the Ministry of Health. A cabinet note has been prepared in this regard. In the last three phases, 157 medical colleges were approved and 93 of them have become functional. At the same time, other colleges are still being constructed.

The 100 proposed medical colleges will be built in 100 districts where the population is more than 10 lakh. Also, there is neither a private medical college nor a government one. An official source said, "The proposal to set up 100 medical colleges by upgrading district hospitals in the fourth phase of the scheme has been approved by the Expenditure Finance Committee (EFC), after which the cabinet note has been prepared." 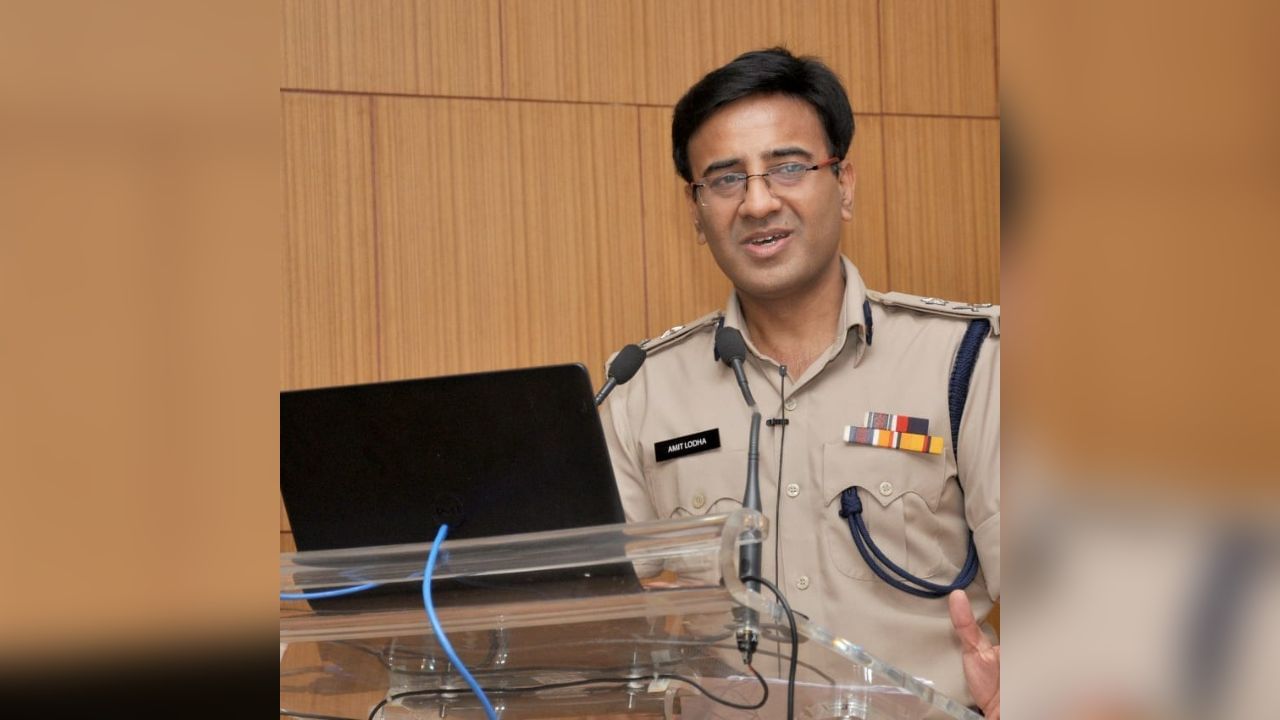 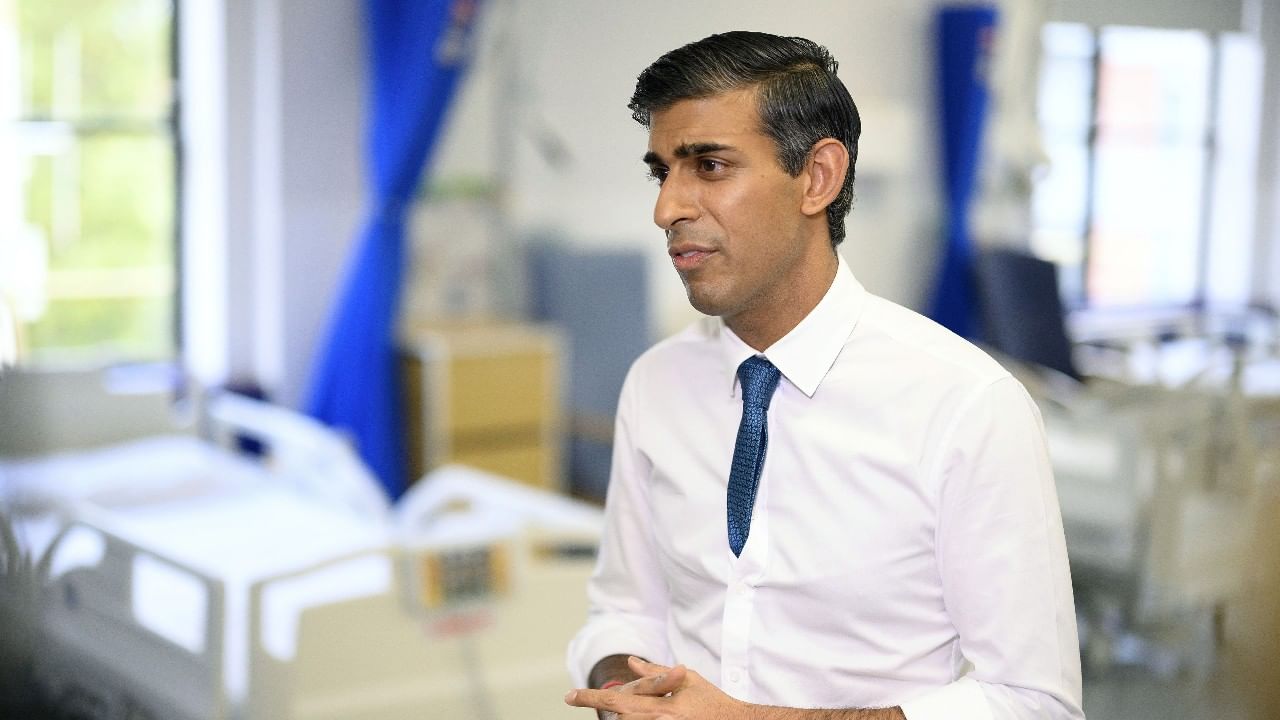