Himanshu Kaushik, a resident of Delhi, was once considered an average student. No one believed that he would be able to do something great in his life. However, he has proved everyone wrong. Himanshu has cleared what is considered the toughest exam of the country. UPSC Cracked the Civil Services Exam in his very first attempt in 2017. Now when Himanshu looks back on his academic career, it is revealed that he was never considered the smartest student of his class. However, he became an IAS officer proving everyone wrong.

Himanshu Kaushik comes from a middle-class family. His father is an engineer and his mother is a Sanskrit teacher. Himanshu grew up in Delhi and did his schooling in the capital of the country. He did his college education from Ghaziabad. He did engineering from a private institute here. He also got back twice in engineering. This means that at one time he did not feel like studying. However, he gave the exam again. Himanshu secured 65 percent marks in B.Tech and completed his engineering studies.

Family and friends were shocked to hear about the UPSC

After completing his graduation, Himanshu Kaushik started working as a software developer in a company. While working as a software developer for three years, he always had a dream to do something big in life. This was the reason why he decided to join the civil service. However, when he told about this to his family and friends, no one believed him. This was the reason that very few people supported him. In the initial days of UPSC exam preparation, he faced difficulty. After that he joined coaching class.

Himanshu continued his preparation for the UPSC exam and engaged in it with full dedication. With the help from coaching, his preparation got stronger and he started getting closer to his dream. Himanshu gave UPSC exam and not only cleared the exam but also secured All India 77 rank. He achieved this feat in his very first attempt. His success left everyone speechless. At the same time, he also proved that even an average student can crack the UPSC exam with his determination. 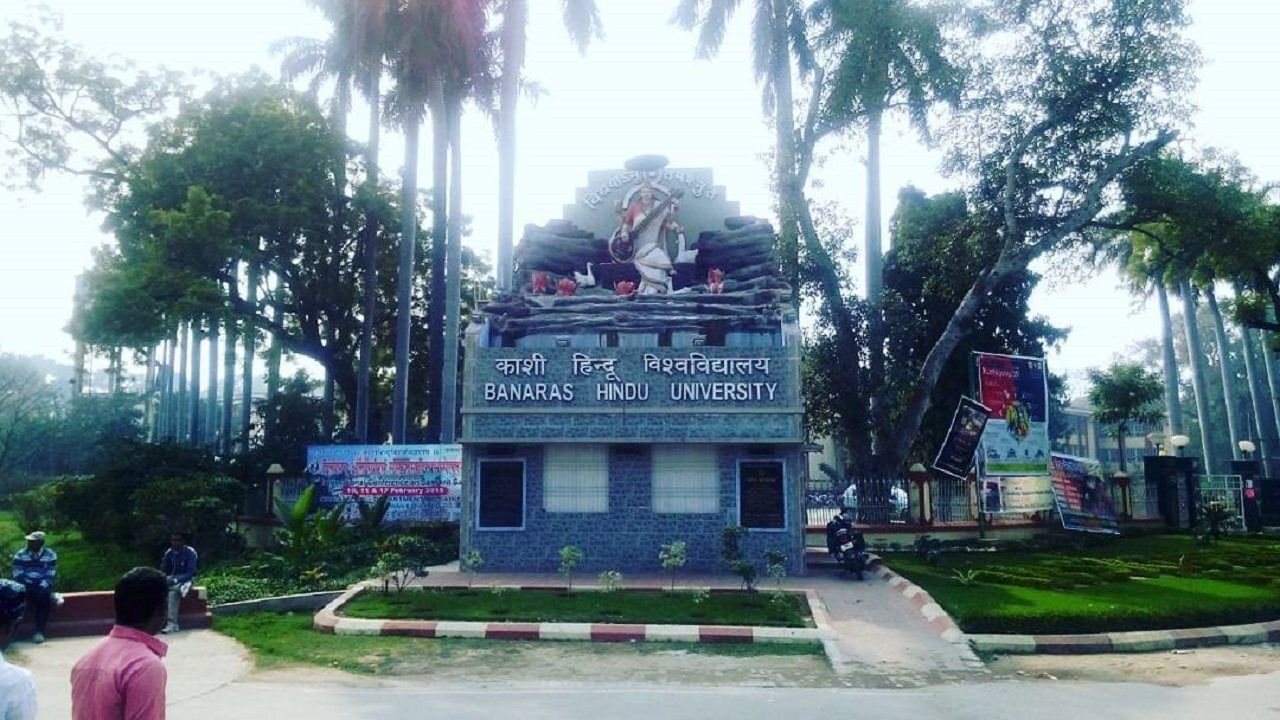 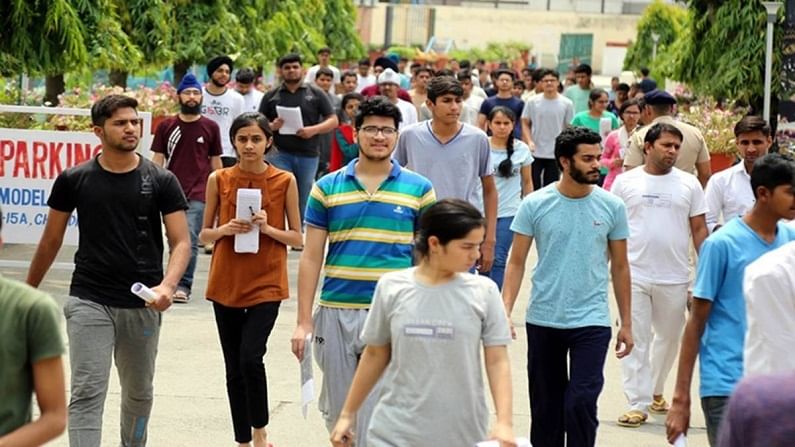 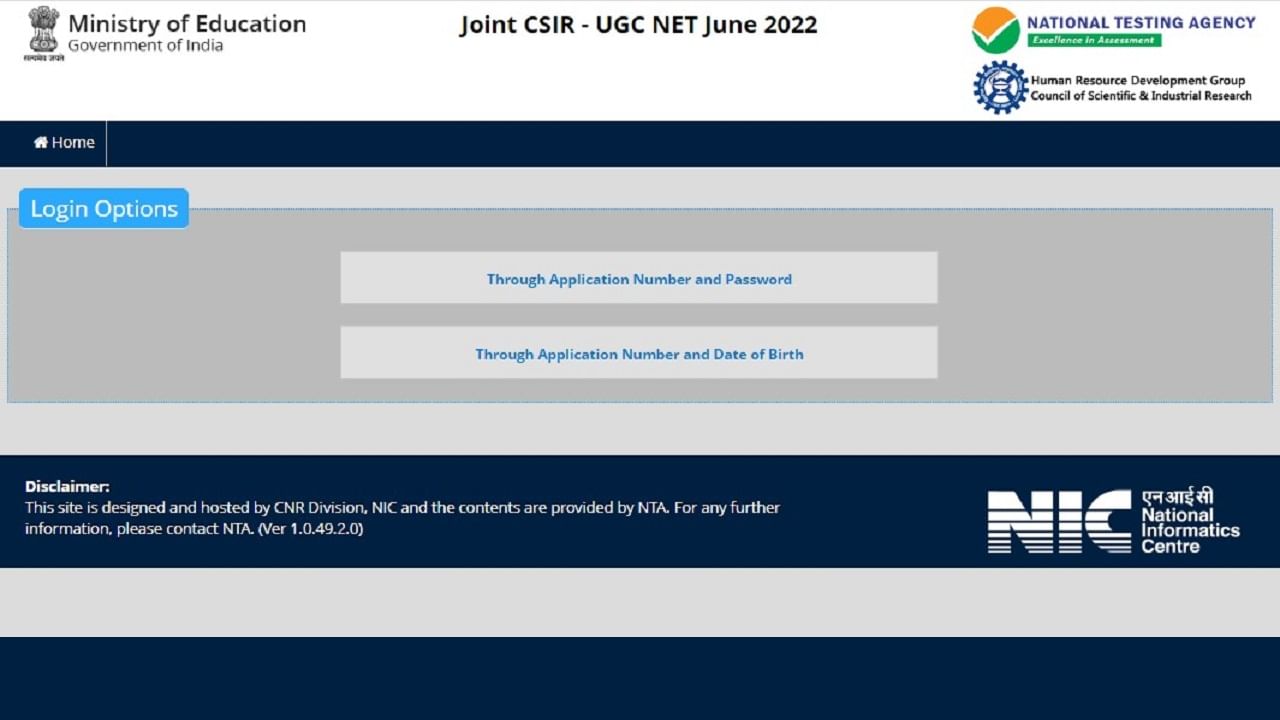