When your job is in the top company of the world and you are getting a hefty salary… then you also fulfill your strange hobbies. These days something similar is being seen, technical and Engineering in the sector. According to a report, people working in companies like Google, Amazon, Facebook and Microsoft and many CEOs are busy fulfilling their desire to be tall. These top job workers are increasing their height by spending 60 lakh to 1 crore rupees.

According to a report published in GQ, Kevin Deviparshad, a cosmetic surgeon practicing in the US, says that people working in big tech companies want to show their height.

How does length increase?

Kevin Deviparshad is a cosmetic surgeon who specializes in increasing leg length. He lengthens his client's legs through a months-long surgical procedure. Kevin, who is running his clinic in Las Vegas, says that the cost of this surgery ranges from Rs 60 lakh to Rs 1.25 crore. The cost depends on the length of the patient to be increased, ie 2, 3, 4, 5 or 6 inches.

In this process, the bones of the patient's thigh are broken and a metal nail is inserted in its place, which can be adjusted. This nail is lengthened every day for three months by pulling it with a magnetic remote control. This process is very painful and takes a long time to recover.

Dr. Kevin told that most of his clients are employees of Google, Microsoft, Amazon and Facebook and CEOs of many other companies. And most are men. His business has grown rapidly during Kovid-19. Although this length increases with the feet of a person, so the proportion of their body deteriorates, which also looks a bit strange to see.

A software engineer told GQ that he got this limb surgery done and then stayed in his flat for three months. For so long, he kept eating food by ordering it online. After the whole process of three months, his height became 5 feet 9 inches, which was 5 feet 6 inches earlier.

Dr. Kevin told the magazine in the interview that 'I have done surgery for about 20 Software Engineers so far. They are all in Vegas at the moment. I sometimes joke that I have enough engineering clients to start my own tech company. 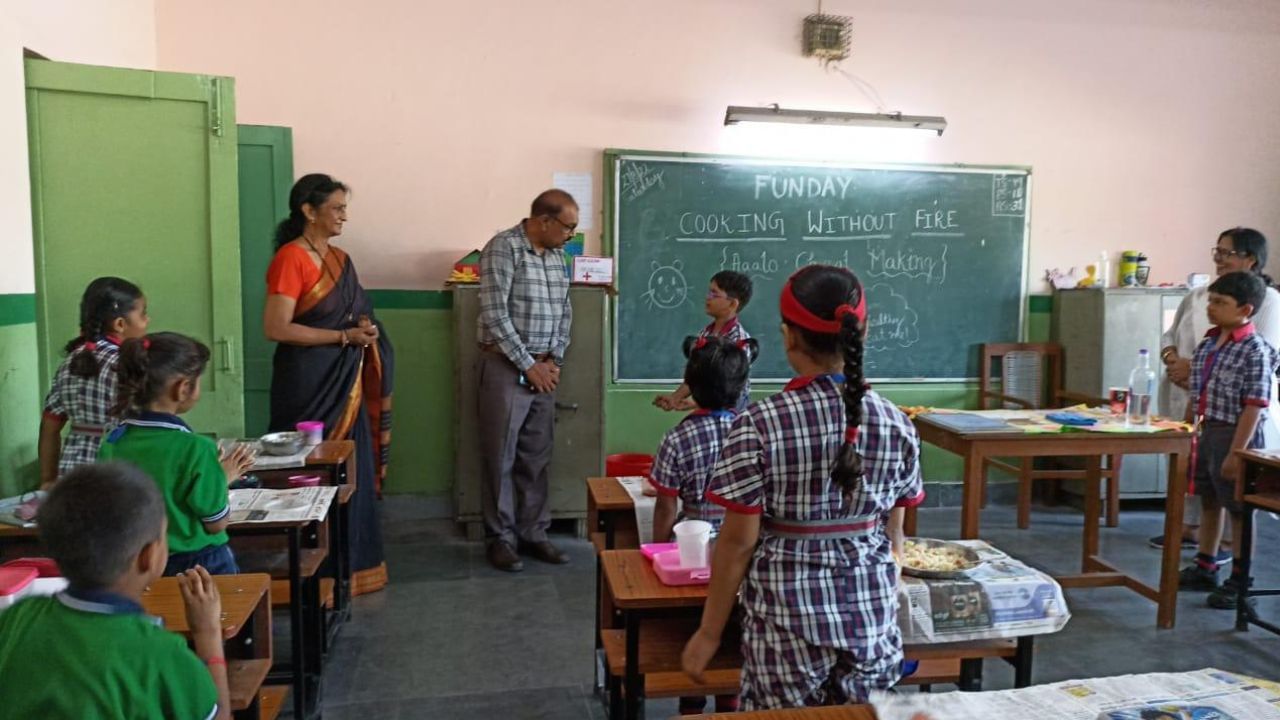 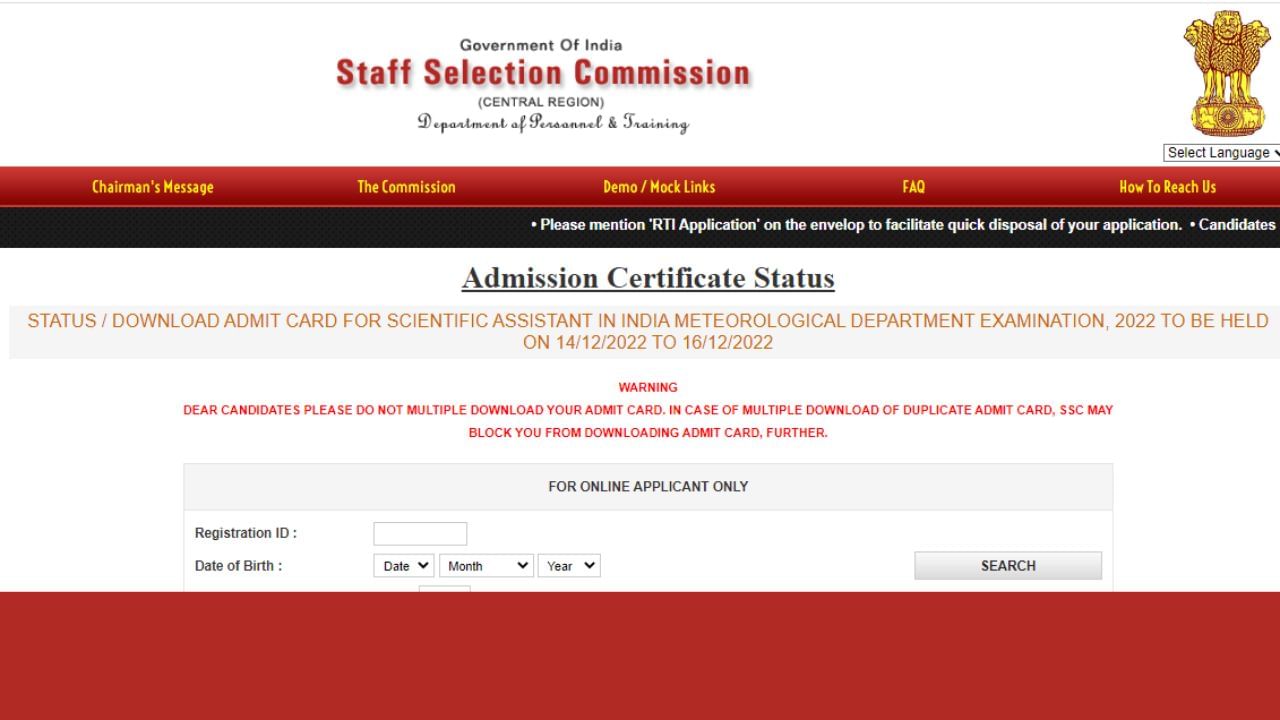