The Delhi High Court on Monday said that St Stephen’s College cannot conduct interviews for admission to undergraduate courses for students belonging to non-minority communities. Also the court ordered the college to Delhi University Withdraw the admission prospectus under the instructions of The college has also been directed to issue a public notice announcing the changed admission process. While admission in other DU colleges is to be done on the basis of CUET score, it was the opposite in St. Stephen’s College. However, now this too has changed.

The Division Bench of Chief Justice Satish Chandra Sharma and Justice Subramonium Prasad said, "The petitioner college shall abide by the direction that 100 per cent weightage shall be given to the CUET-2022 score for admission to the students belonging to the non-Christian category applying for undergraduate courses." must be given.' St. Stephen's and Delhi University have long been at loggerheads over admissions through interviews. In fact, St Stephen's had spoken of not abolishing the interview for admission to its general seats.

College wanted to give 85 percent weightage to CUET

The High Court said, 'The aided minority institutions affiliated to the university should follow the rules and procedures of their university.' It further said, "Under Article 30(1), the Institution is permitted to sub-classify the reservation given to the minority community." The court quashed the communication sent by Delhi University on May 9. In this, emphasis was laid on a single merit list for admission to the candidates belonging to the Christian community. 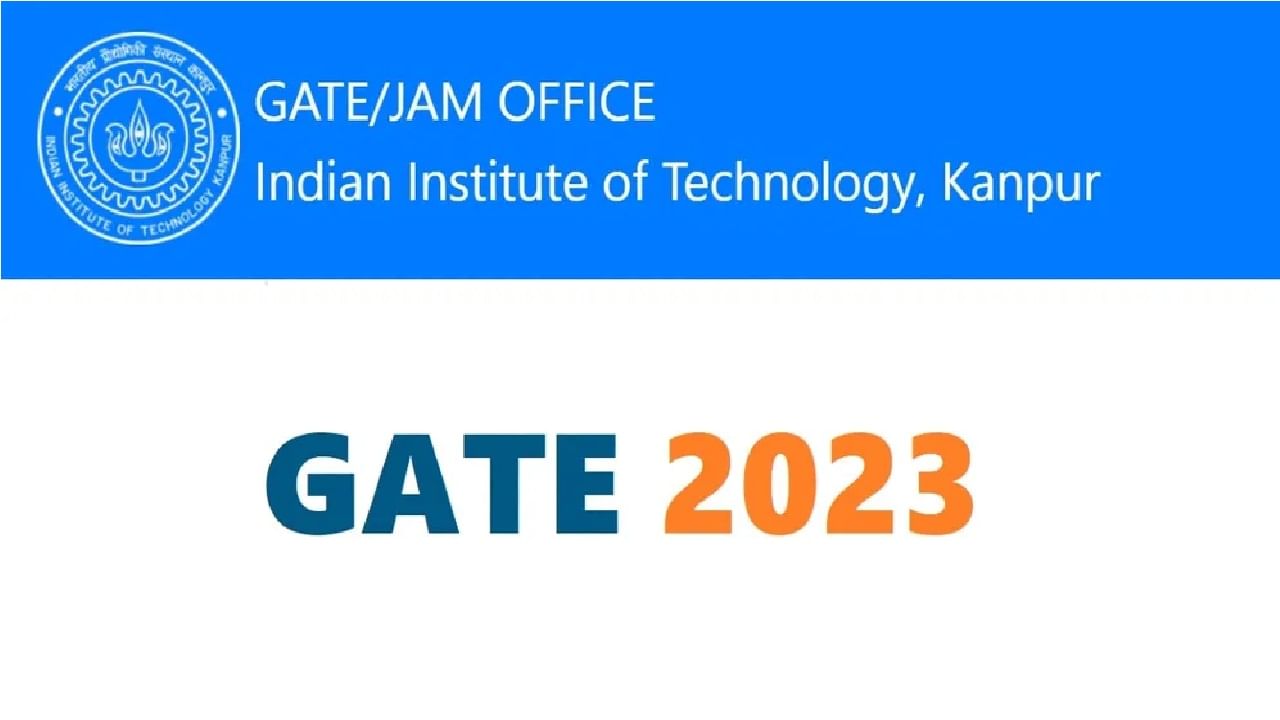 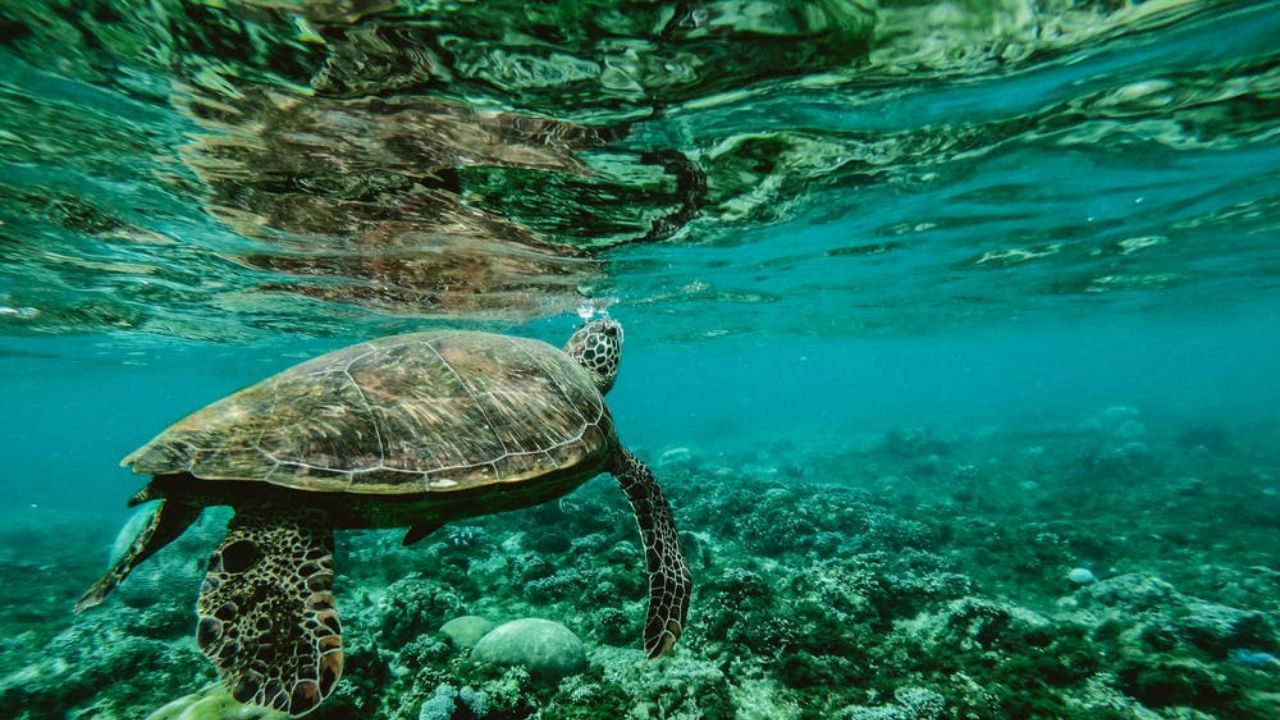