The National Testing Agency (NTA) conducted the Common University Entrance Test Undergraduate Phase II examination. Like in Phase I, in Phase II also, students faced problems due to technical glitches. Some students have alleged that their exams were canceled at the last minute after a server problem at their centre. NTA has not even made an official announcement regarding this. NTA did Kerala in the morning itself CUET UG A notice was issued regarding the postponement of the examination. After which NTA has now postponed the examination at a center in Noida Sector 64.

After visiting the exam center, it was found that the exam has been canceled

Students told that when they went to a center in Noida Sector 64 for CUET UG 2022 exam, they saw that the exam has been cancelled. Because no official notice was issued on the official website. Around 2,000 students have been affected by the postponement of this exam. These examinations have been postponed till August 12. Although the official date has not been revealed yet, NTA has said that according to the students, the dates will be announced soon.

Students are sharing their problems on social media

At the same time, another student said about the examination that I reached the center on time and on the spot we were told that the examination has been cancelled. Some students claimed that due to technical problem, they had to wait at the exam center itself, then later the exam was canceled. Students are also sharing their problems on social media. Read career news here. 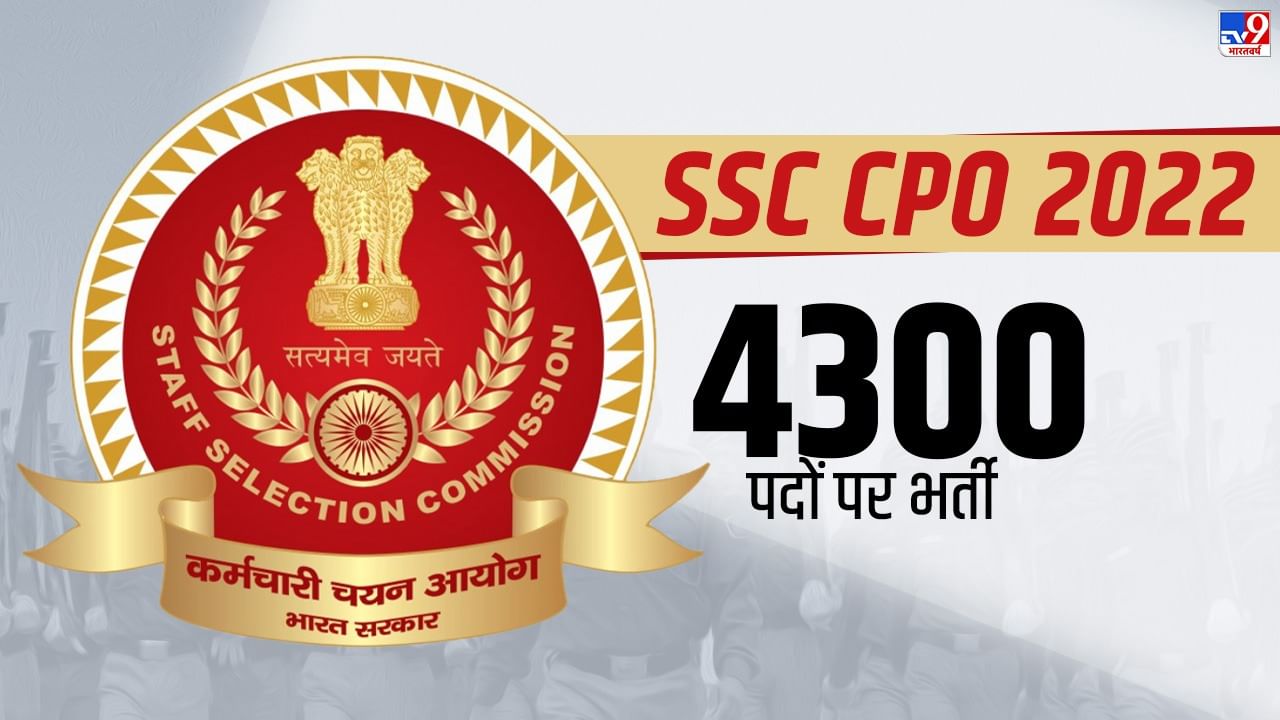 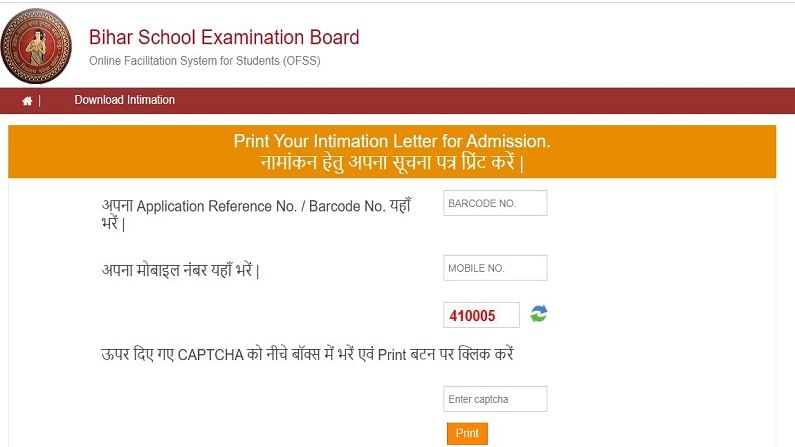 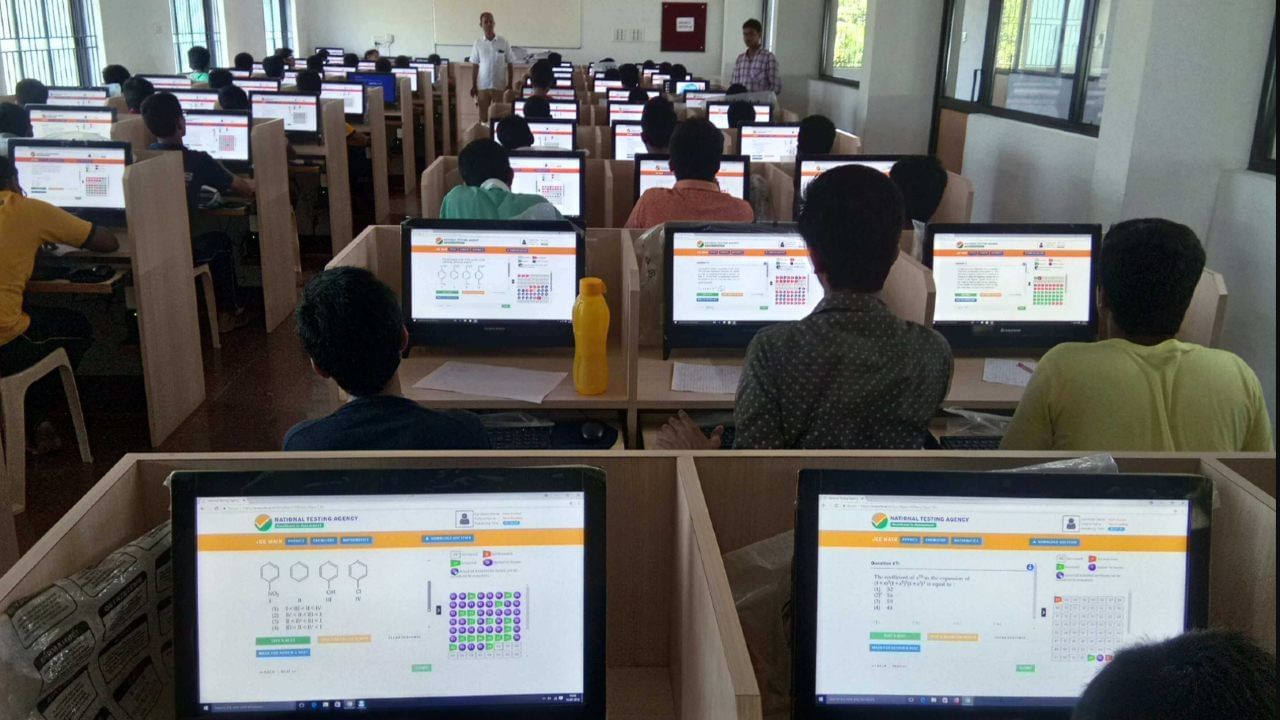