CUET UG Phase 2 exam is starting from today on 4th August. NTA has also released the admit card. Before the exam, NTA had also released the guidelines. CUET UG exam is going to be held for the second time. Many candidates had to face problem in the first stage exam, due to which they missed the exam. Because CUET UG When the exam was held for the first time, many candidates had to leave the exam due to lack of information. But by forgetting in the Phase 2 exam, students repeat the same mistake as before. Follow all the rules and go through all the exam guidelines by NTA carefully. The detailed information of CUET UG guideline is given below.

Students who leave the first exam will get another chance

According to the reports, students whose CUET UG exam has been missed due to change of exam centers will also be able to take the exam now. Such students will be able to give this entrance exam on 04 August 2022. NTA had changed the centers in the first phase exam at the last moment due to which 19 candidates could not take the exam. They have now been allowed to re-appear for the exam. Read career news here. 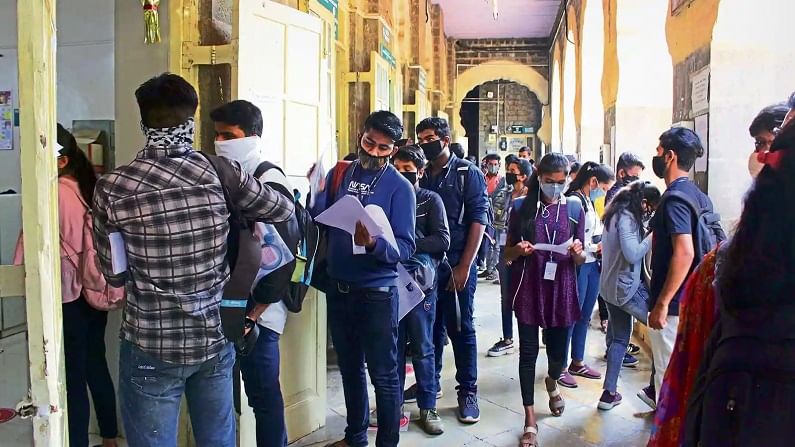 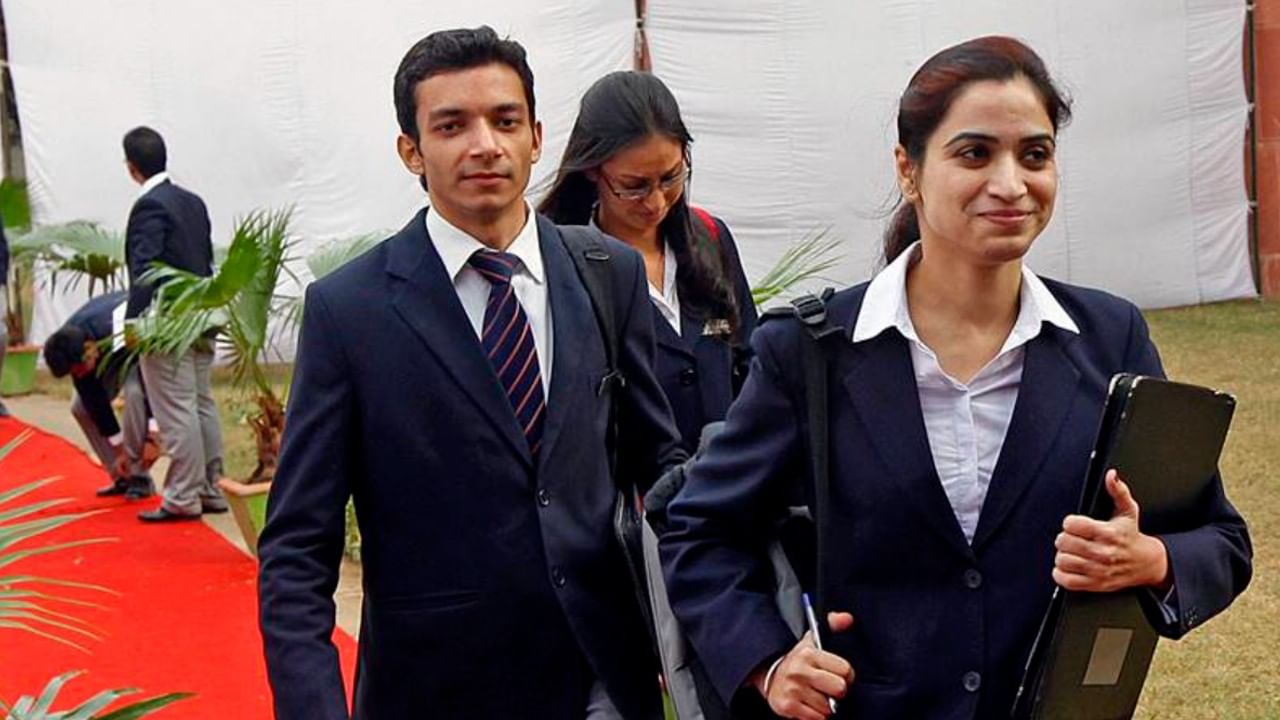