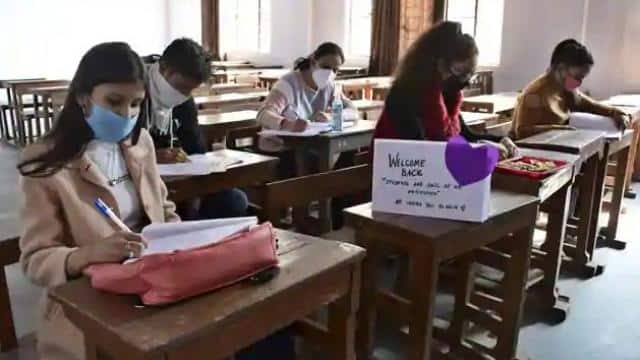 College Reopen: Government of Punjab has decided to fully open government, aided and non-aided colleges including government and private universities from January 21, under the prescribed guidelines. A letter has been issued by the Higher Education Department to all government and non-government universities in this regard.

Government spokesperson said that according to the conditions laid down by the government, education should be conducted through both offline and online mediums and academic / annual examinations should be conducted through offline medium keeping in view the interests of students on behalf of educational institutions. With this, the divine students will be allowed to hold classes as per their wish and no pressure will be made on them to take classes. According to the spokesperson, hostels should be opened in universities and colleges following the instructions of Kovid-19.

The hostel room should be allotted keeping in view the required distancing / safety of the students per student or room size and priority should be given to the final year students at the time of allotment. He further informed that mess / canteens etc. in educational institutions should be opened as per the requirement / in full, using complete safety precautions in view of the instructions of the health department.

In Rajasthan, waiting for transfer of thousands of teachers, 2800 lecturer-HM counseling also stalled

Teachers feel that it is impossible to reach students with online classes: study