Britain’s Prime Minister Rishi Sunak is considering taking action against international students taking ‘low quality’ degrees and bringing dependents along. Downing Street has given information about this. The Prime Minister’s spokesperson said that this is being considered because UK In India, the number of migrants has reached a record number. This number has reached a record five lakh. However, it has not been told by the spokesperson what they mean by low quality degree and what policies have been made regarding it.

The migration advisor of the government has warned that if action is taken against foreign students, it will leave many universities in poverty. Actually, the reason for the concern of the British government is that this week the Office for National Statistics (ONS) released a figure. In this, the number of migrants was seen increasing. A large number of Indians are also included in these migrants.

Indian students will be affected

The Prime Minister's spokesperson said that we are considering all options to ensure that the immigration system is working smoothly. The Prime Minister is fully committed to reducing the number of migrants. Post study visa is also given to students after taking degree in UK. Because of this also Indian students go there to study. In such a situation, if action is taken against the students, then their tension may increase.

Indians on top in getting visas

In fact, it was recently reported that Indian students have emerged as the largest group of foreign students studying in the UK. They beat the Chinese students for the first time. There has been an increase of 273 percent in the number of study visas given to Indian students. Indians top the list of visa holders in the skilled worker category. Indians are on top among those who get visa in the medical field as well. 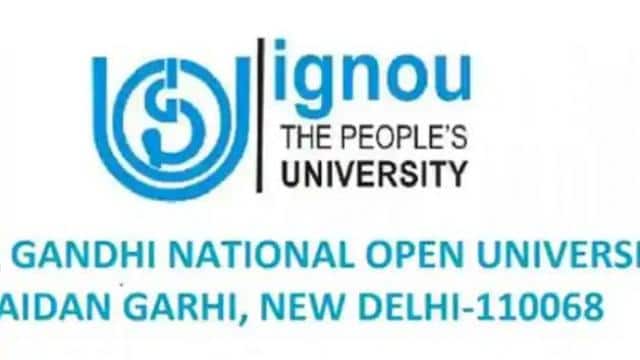 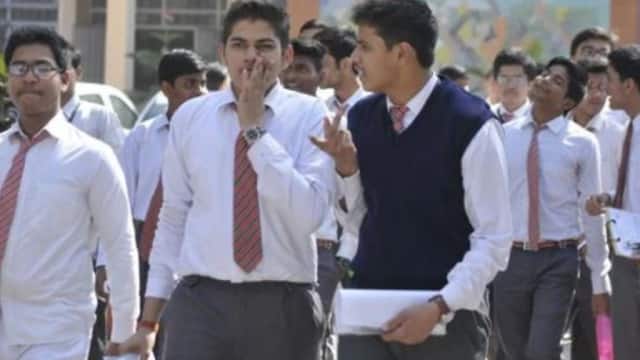