BPSC 67th Prelims Result 2022 Date: Bihar Public Service Commission’s 67th Combined Competitive Examination i.e. BPSC 67 CCE was postponed 6 times due to different reasons. The exam which was to be held on 12 December 2021, finally took place on 30 September 2022. now BPSC Pre Result has also gone beyond the due date. According to the schedule fixed by the commission and the notification available on the BPSC website bpsc.bih.nic.in, these results were to be declared on November 14. Around 5 lakh candidates kept waiting for the whole day. In the end it was postponed.

After being postponed, when will the BPSC 67 Prelims Result 2022 come? BPSC Chairman Atul Prasad has given information about this. They say that the result will be announced in the next day or two. In such a situation, there is a possibility that the results can be declared anytime between today, November 15 and this November 18. Although the BPSC chairman did not tell why the result is getting delayed?

When and why BPSC 67th exam postponed

A total of 575 posts are going to be recruited in the government departments of Bihar through the 67th CCE examination of BPSC. Out of this, 174 posts are reserved for women. The notification of this BPSC exam was issued in September 2021. Applications were taken till 19 November 2021. 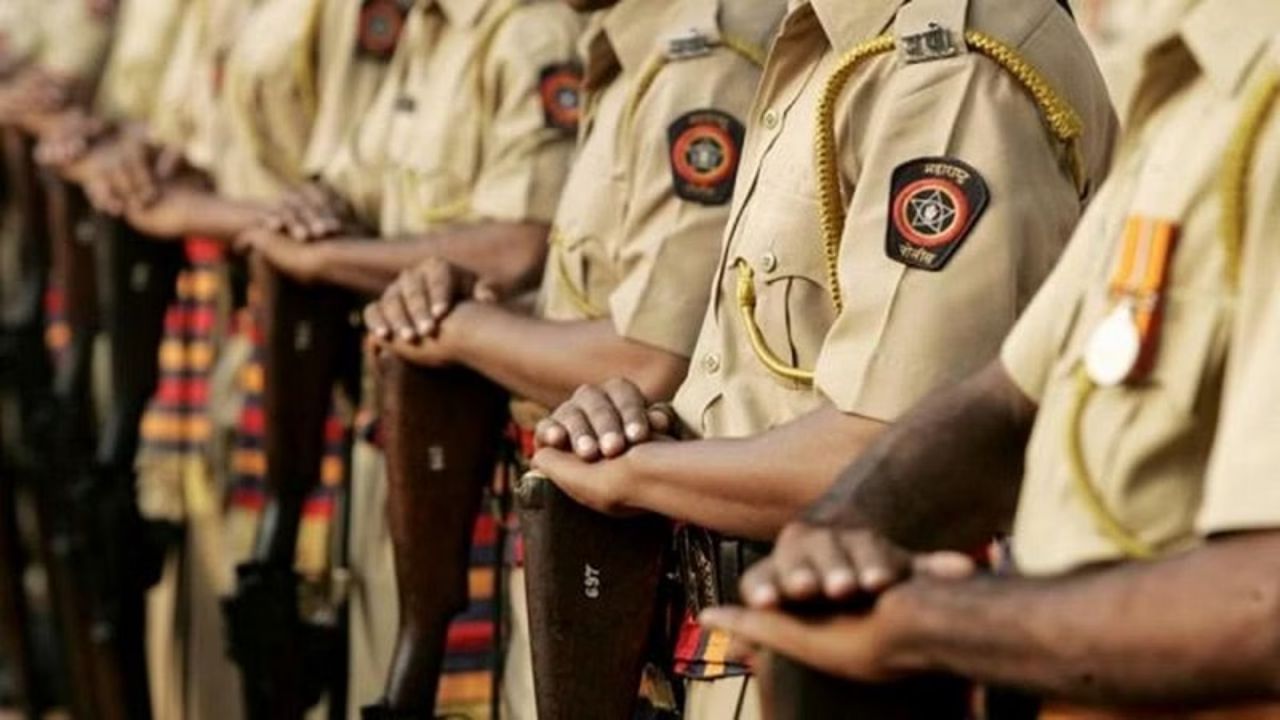 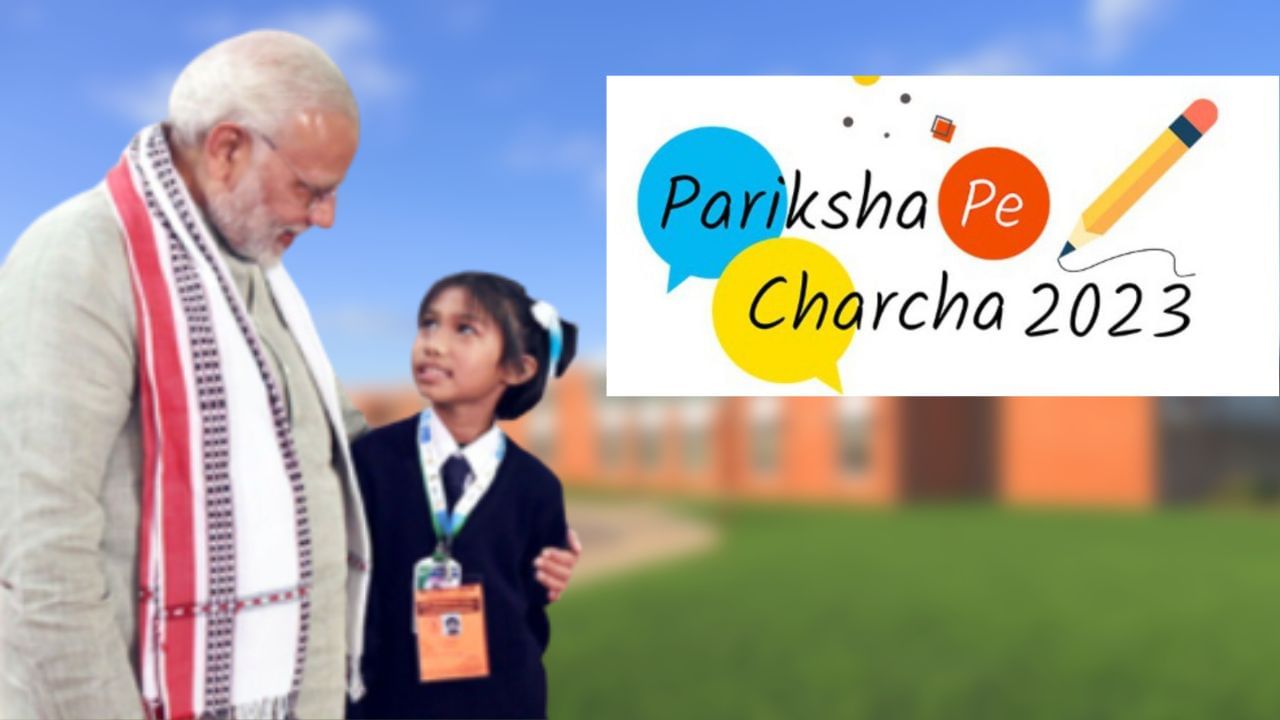 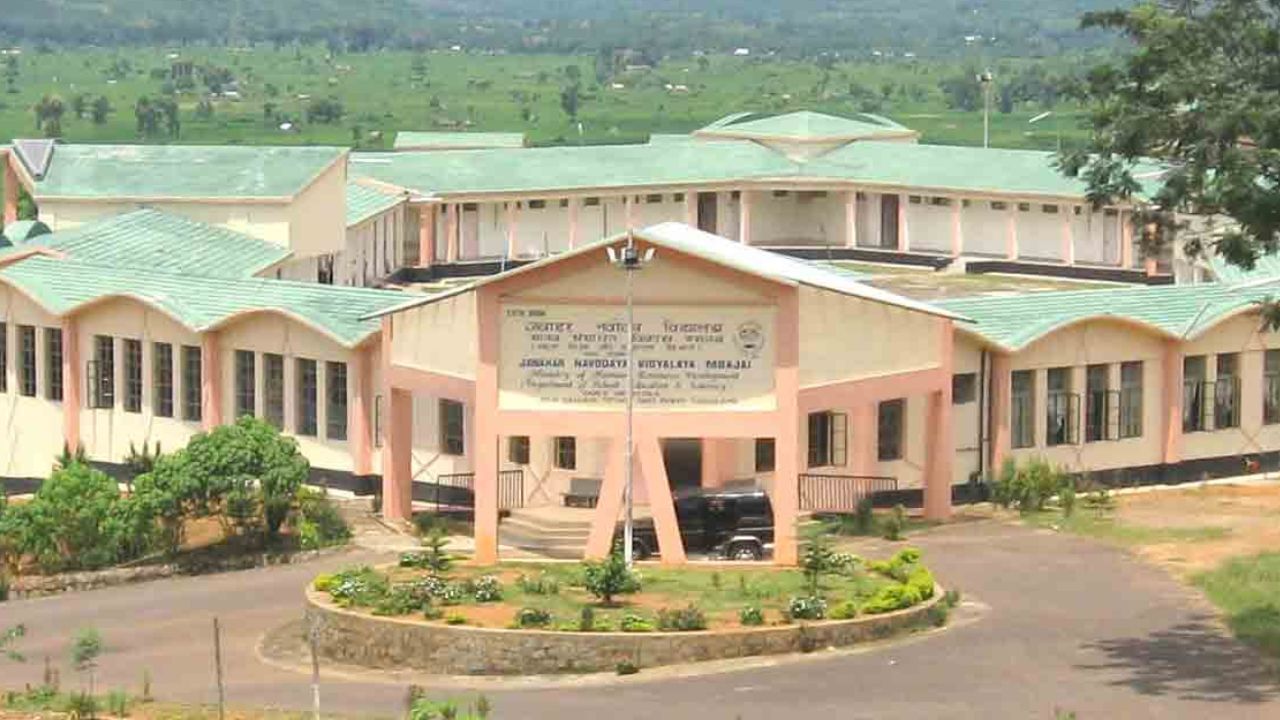