Prime Minister Narendra Modi’s birthday is going to come on 17 September. Before the birthday, PM Modi has received a big gift from Gujarat. Ahmedabad Municipal Corporation has decided to name the medical college located in Maninagar after PM Modi. This decision has been taken in the Standing Committee meeting. This medical college is run by the Medical Education Trust. This college is in the compound of LG Hospital. 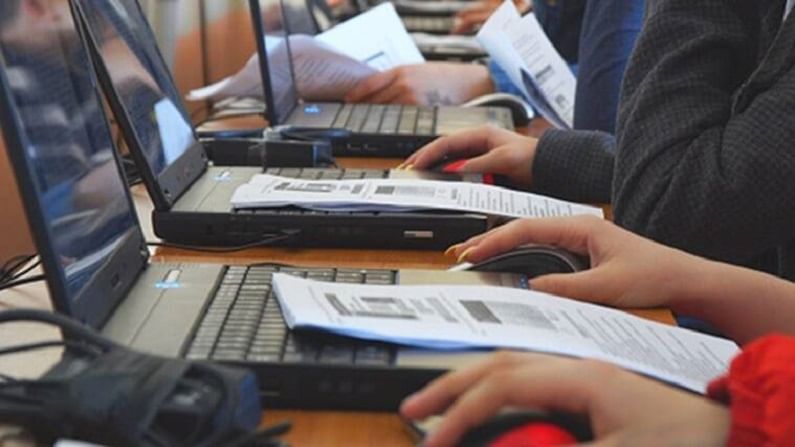 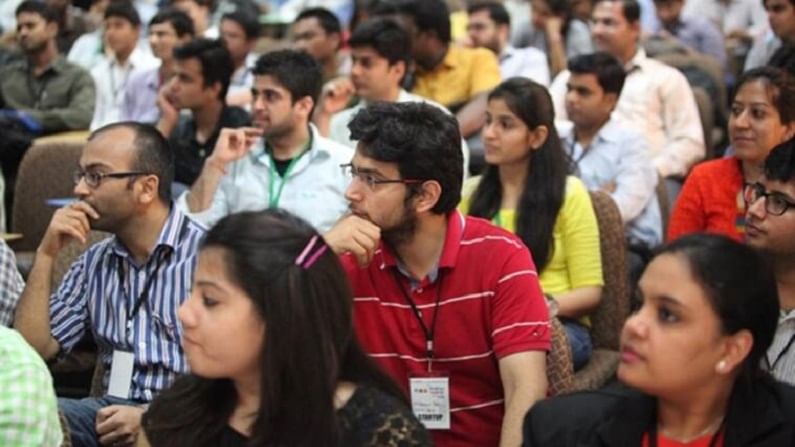