Delhi University has taken a big decision regarding the admission to be done under Extracurricular Activities (ECA) quota. Delhi University YouTube uploads, Facebook and Instagram reels and vlogs will not be considered as public performance for marking during admissions under the ECA quota, officials said on Thursday. During a webinar, officials said that the admission for the academic year 2022-23 under ECA quota is going to be done in 14 ECA categories.

Officials said that students have a chance to apply in a maximum of three ECA categories. However, admission will be given under only one category. Deepti Taneja, Joint Dean, Cultural Council Office, said during the webinar, “Videos such uploaded on YouTube upload, Facebook and Instagram reel, vlog and review video streaming sites as part of public performance for admission under ECA category. will not be considered.

Deepti Taneja said, 'Work in a restaurant or any other private platform will also not be considered for marking.' He said, 'Public preference refers to the work done by a group or organization for the collective view. For admission under ECA Supernumerary Quota, a candidate's Combined ECA Merit (CEM) score will be considered.

A candidate's CEM score will be 25% of the highest program specific CUET score of all the programs for which he/she has applied. At the same time, 75 percent of the ECA score obtained from the ECA category will be considered. The candidates need to upload the relevant ECA certificate while filling the Common Seat Allocation System-2022 Application Form.

On Monday, the university started the second phase of the admission process for undergraduate programmes. Under this, candidates were given the option to choose their program and college combination. The first phase started on 12 September and the second phase is going to run till 10 October. Common University Entrance Test (CUET) scores will be required in both the phases. 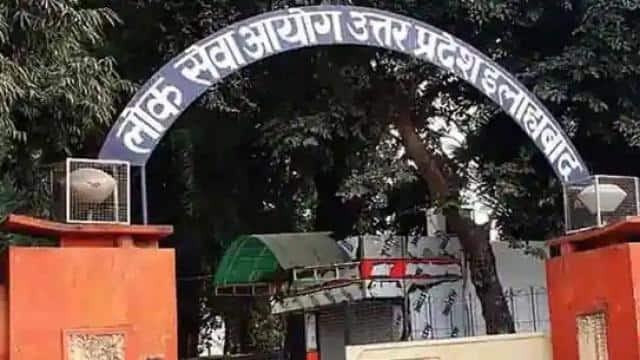 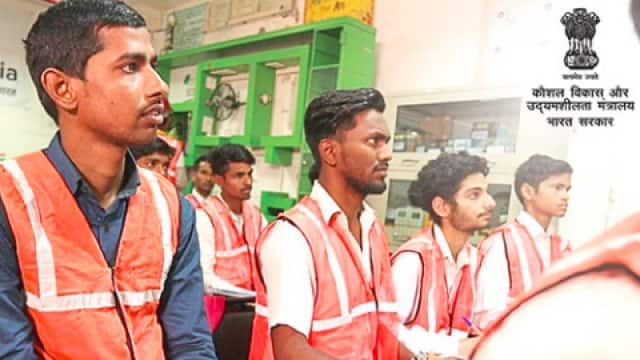 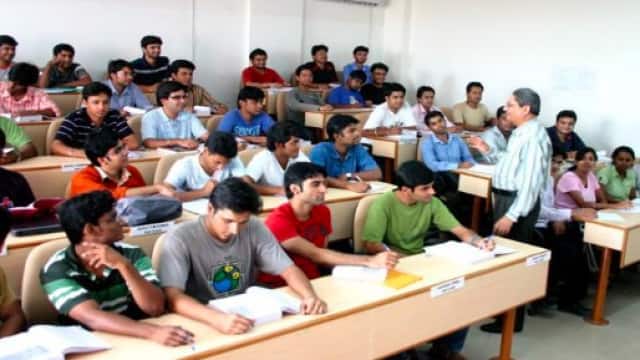