Amazon has announced the removal of 10,000 people from its company’s workforce worldwide, but on this the company says that we have not fired the employees. According to sources, some employees have left the company under ‘Voluntary Separation Program’. Even in India, when some employees received mails related to ‘Voluntary Separation Program’, their representatives went to the Ministry of Labor with a complaint. The Labor Ministry called for an answer from the company and called for a hearing. The representatives of the company reached on this occasion, but the employees themselves did not reach.

Next hearing will be soon

According to media reports, the officials of Amazon arrived on the summons of the Ministry of Labor, but the representatives of Indian Employees did not reach. He asked to move this meeting forward. The employees are represented by NITES Employees Association, which could not attend the meeting.

Sources say that now the ministry can call the next meeting in this regard in two to three weeks. There is no response from Amazon in this regard at the moment.

According to the 'Voluntary Separation Program' announced by Amazon, employees have been asked to resign in exchange for a certain monetary benefit. The company has created this program for its 10,000 employees worldwide.

E-mails have been sent to the employees regarding this from Amazon. When some employees in India received this e-mail, they reached the Labor Ministry with their complaint.

A. Anjanappa, deputy chief commissioner of the labor ministry, says that the company's senior public policy manager, Smita Sharma, was summoned. Apart from this, other representatives were also called. Now the next hearing in this matter is expected to be held in two to three weeks.

Not only Amazon, but many other tech companies have also made plans to reduce their workforce on a large scale. This includes Facebook, Twitter to Google. Amazon's founder Jeff Bezos has even warned of a recession in the coming times, so his decision to fire people is being linked to this. 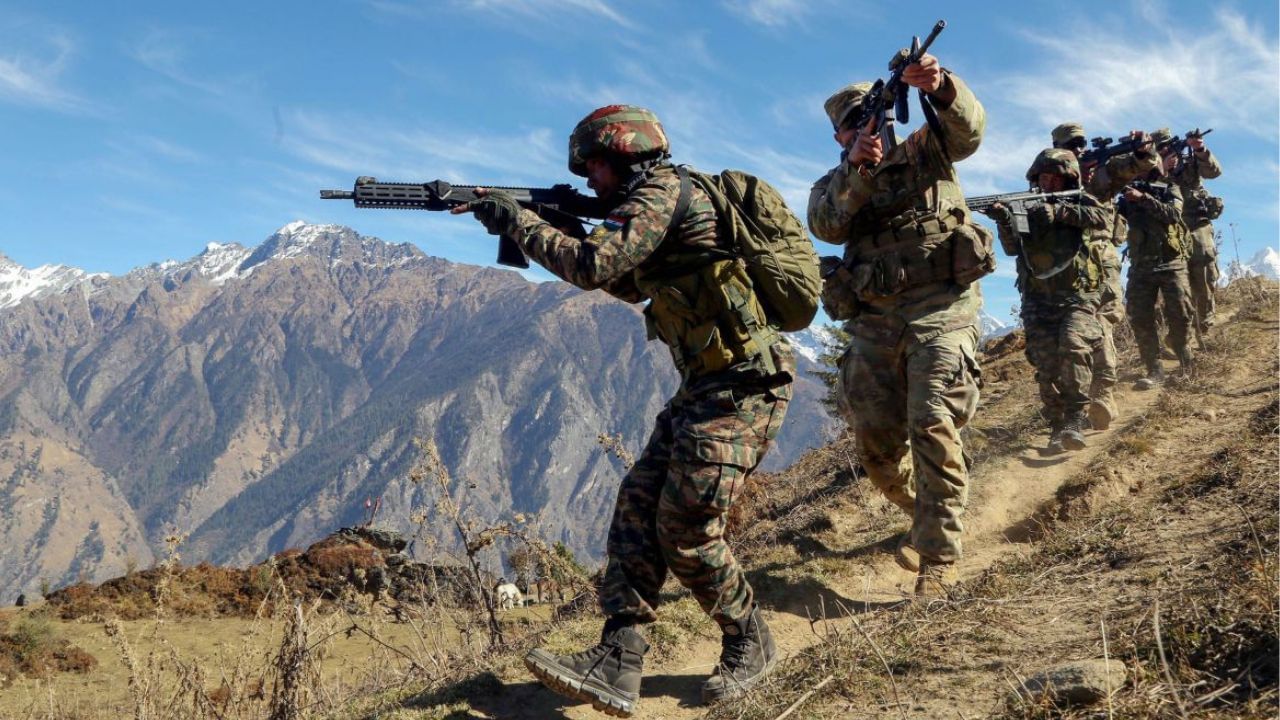 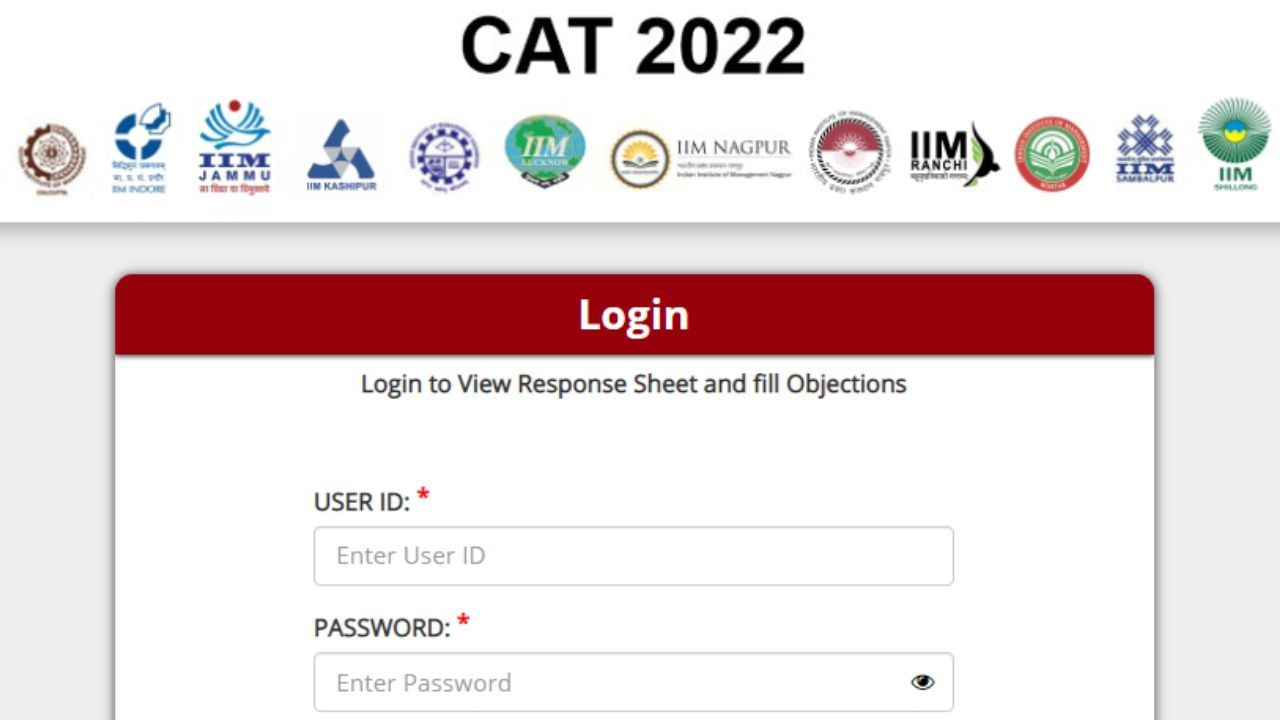 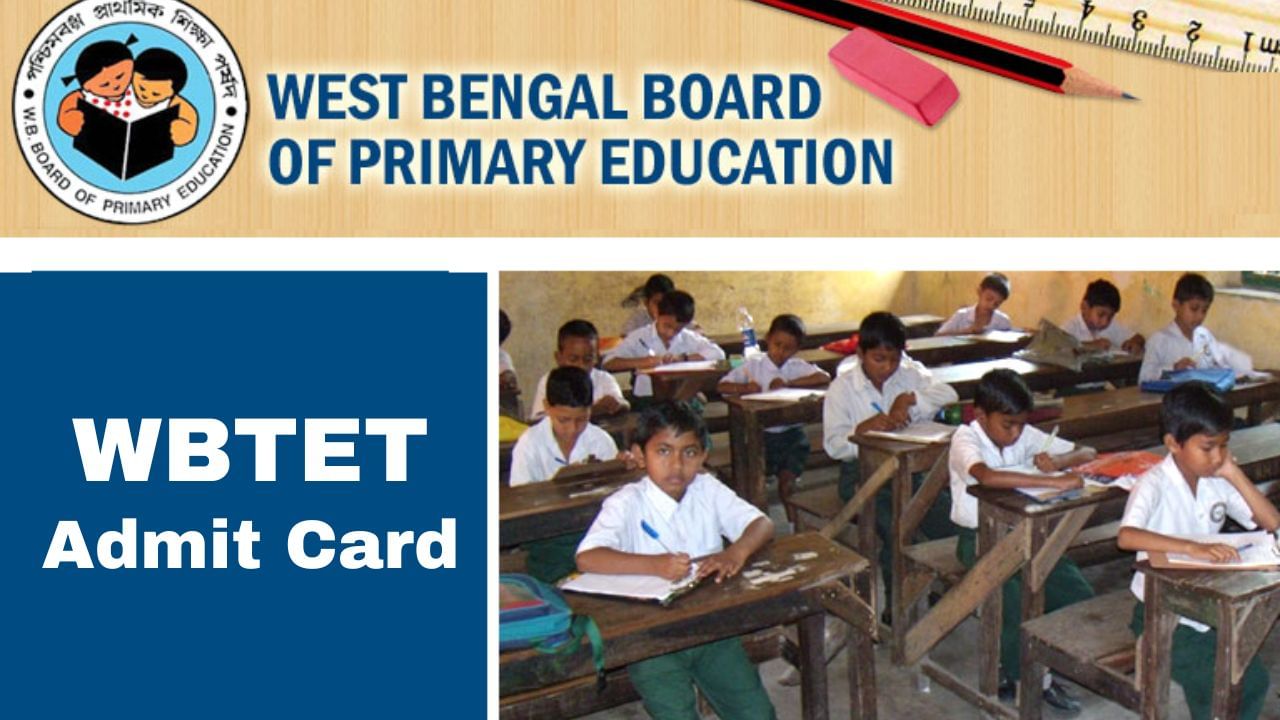