If you have the qualification to become an IIT Faculty, then the information given in this news is important for you. This is about jobs in the country’s largest and prestigious engineering colleges, Indian Institutes of Technology. There are more than 4500 vacancies of faculty in IITs across the country. The Central Government itself has given information about this. Along with this, it has also been told that how many posts are vacant in which IIT. The government gave complete details in the Rajya Sabha. Read more How many vacancies are there in which IIT? Faculty job in IIT What has been the pattern?

How many vacancies in which IIT?

In Rajya Sabha, BJP MP CM Ramesh had asked a question regarding IIT Faculty Vacancy. In response to this, the central government said that a total of 4,596 faculty posts are vacant in all the 23 IITs in India. At the same time, while answering a question of CPM MP AA Rahim, the government said that since September 2021, 286 teachers have been recruited in 18 IITs. How many applications were received, how many were shortlisted and how many got jobs? Here is the complete government data-

The government said that at present the recruitments in IIT Bhubaneswar, Bhilai and IIT Roorkee are halted. While the faculty recruitment process is going on in IIT Mandi, IIT Patna and Tirupati.

get the latest here Government Job information of

When will IIT Recruitment be on vacant posts?

In the Rajya Sabha, the government has given information about the vacant posts in IITs. But no concrete information has been given in this regard as to when the recruitment of faculty will be done on these vacant posts. You can stay updated with the latest vacancy and job alerts by visiting the websites of various IITs. Apart from this, we also give you every news of government job vacancy on TV9 Hindi website tv9hindi.com. 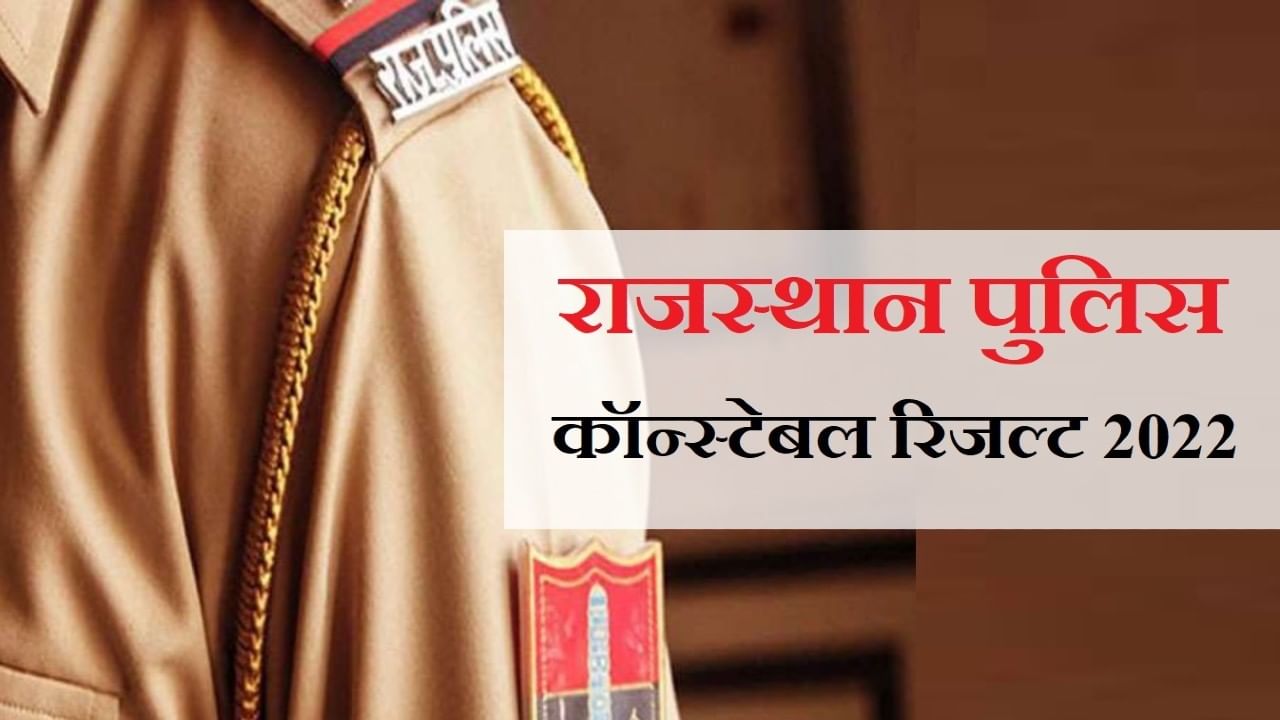 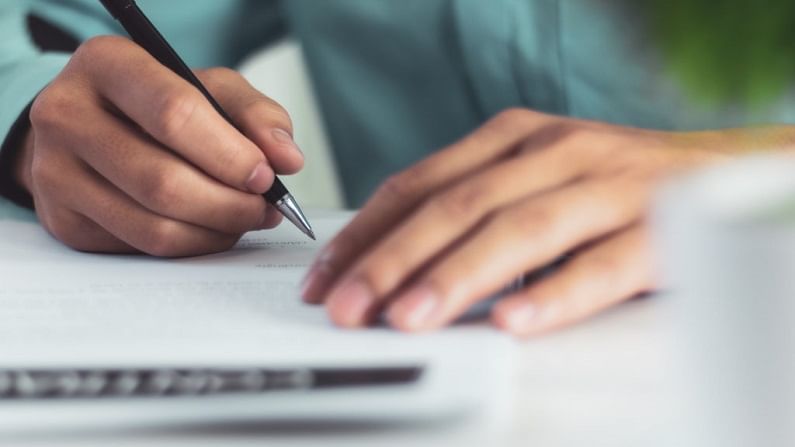 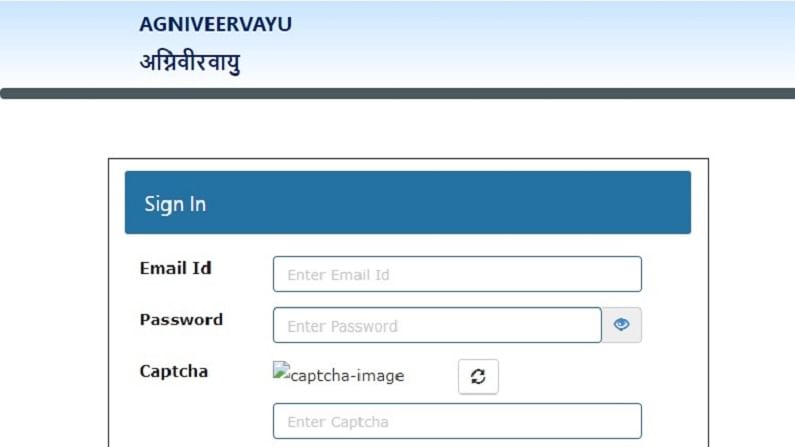