The craze of government jobs in the country is such that a large number of people apply for any post. Something similar was seen in the recruitment conducted by the Maharashtra Police. Actually, maharashtra police Recently, the State Reserve Police Force has recruited 18,331 posts of constables, drivers and other employees. More than 11 lakh people applied for these 18 thousand posts. An official gave this information on Tuesday. This shows how much craze is there among people for government jobs.

In the notification issued by the Maharashtra Police, it was said that in total more than 18 thousand posts will be recruited. Candidates can apply for these posts by visiting the official website mahapolice.gov.in. It was told in the notification that candidates in the age group of 18 to 28 years will be able to apply for these posts. Apart from this, candidates will also be given age relaxation as per the rules of reservation.

The official said that in view of the large number of candidates trying to login to the government portal to fill the form, there were issues like slowness of the website, but they were rectified. He said that many job aspirants tried to register on the website till late night to fill their forms. 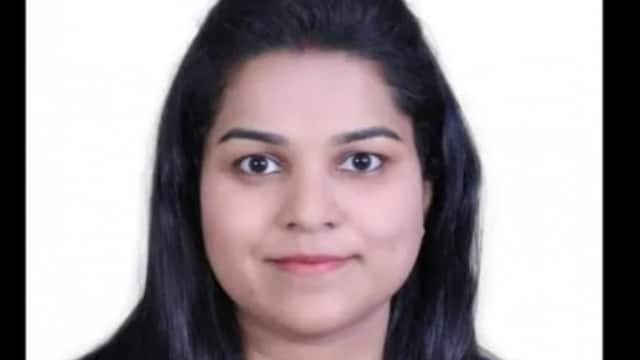 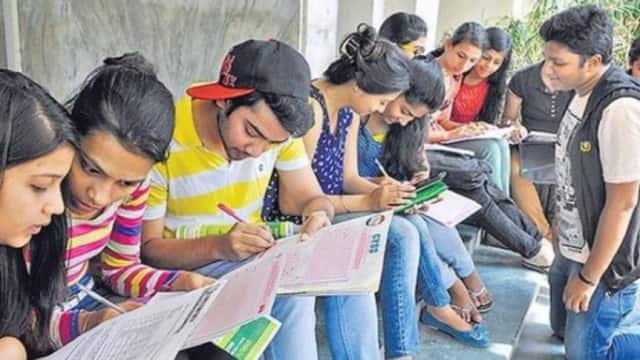