Skip to content
While people all over the world are trying all the available remedies, from vaccines to booster doses out of fear of corona, for some people of Chhattisgarh it is an illusion of the pandemic. Do not be surprised, we are not saying this, but the people there themselves are saying it. Some people performed strangely under the nose of Raipur district administration. These people gathered a crowd and gathered at the dharna site of Raipur. They also had placards in their hands, in which it was written that the mask is voluntary, no mask, no vaccine, will not get vaccinated, our body is ours, not the government’s, TV media is corona, corona is just common cold cough.
Advertisement

More than 13 thousand deaths in the state

For the last two years, the whole world is facing the terror of this pandemic. Do not know how many crore patients lost their lives due to this. In the state of Chhattisgarh itself, more than 13 thousand people lost their lives and after gathering in their own capital, these people said that Corona is only the illusion spread by the media.

The police was also unable to respond to the matter from the administration. Seeing the arbitrariness of the people, the police tried their best to bring the crowd to the limit. However, the people who set up tea stalls near the dharna site are tempted. On the complaint of a youth named Kasim, the police have now registered a case against these protesters. A case has been registered against 5 people under sections 269 and 270 of IPC section 149 i.e. committing an offence, violating epidemic rules and intentionally spreading disease. The names of these five are Dr Sushan Raj, Deepak Sarwan, Narendra Gupta, Dushyant Kumar and Ranu Bramne. According to the information, these five had secretly staged a sit-in in Raipur on Sunday evening, calling Corona a conspiracy.

no one in the crowd wore a mask

Complainant Mo Qasim told in his petition that these people were demonstrating with posters, which read – Stop forced vaccination, Corona epidemic or Maha conspiracy, My body is my right, Corona is a conspiracy. Apart from this, they were also threatening to sit on a fast from sloganeering.

No one in the crowd was wearing a mask and when an attempt was made to remove these people from the dharna, they came down to the police on misbehavior. However, after some time all these people became nine two eleven from the site of the protest. But the police have said that they will find each one of them and teach them a lesson on their irresponsibility. 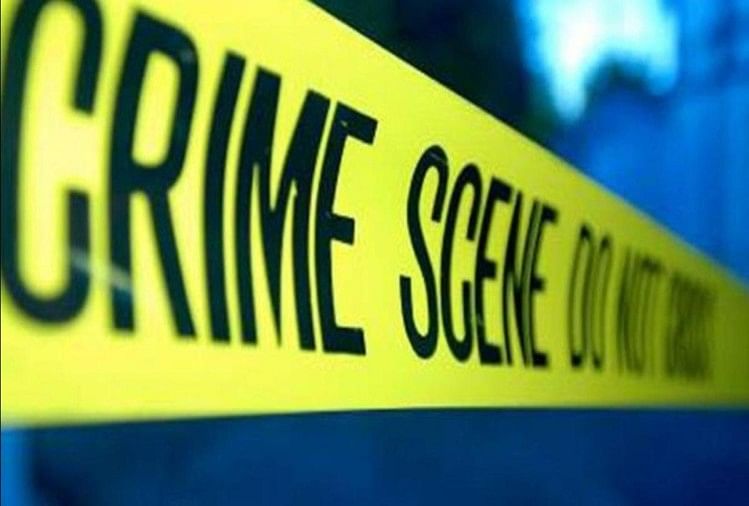