Skip to content
A couple facing financial crisis allegedly committed suicide in Chhattisgarh’s Durg district. On Tuesday, police said that the husband and wife have been identified as Sushil Yadav (35 years) and Anita (33 years). Both were living in a rented house in Janjgiri area of ​​Old Bhilai. On Monday, both were found hanging on the noose.
Advertisement

Neighbors had given information

When the couple did not come out of their room for a long time, the neighbors got suspicious, police said. After this, when everyone broke the door together, the bodies of both were hanging from the ceiling, after which the police was informed.

Both had come to live on rent after leaving the house

Police said that during the investigation it has been found that both the husband and wife had left their house and came to live in a rented house. They were living in a rented house for the last few months.

Police also recovered a suicide note from the room. According to this note, Sushil was unemployed for the past one year. His brother and sister-in-law used to taunt him for his unemployment, due to which the couple left the house and started living in a rented house. 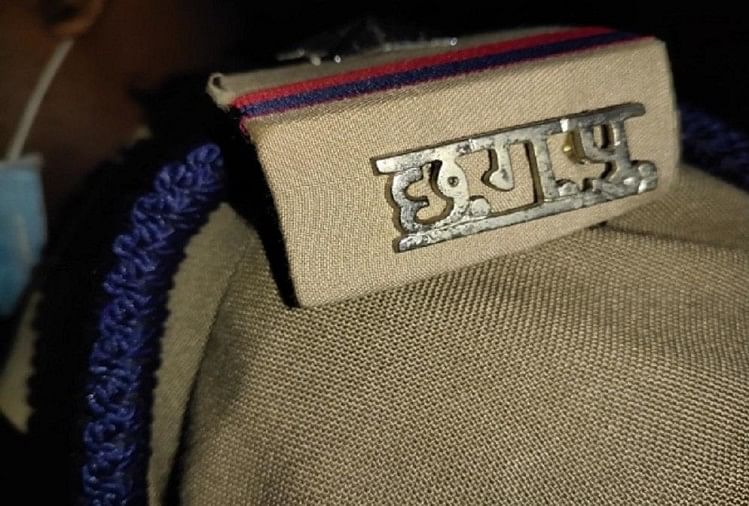