There is big news regarding Employees Provident Fund Organization (EPFO). The central government is preparing for major changes regarding the salary limit of EPFO. With the help of this change, on the one hand, more and more people will be able to take advantage of EPFO, on the other hand, existing shareholders will also have the facility to raise a bigger retirement fund.

According to the information received, the central government is considering revising the salary limit under the pension scheme of EPFO. These changes will affect the contribution to be made by both the employees and the employers. Means now both you and your company will be able to deposit more money in the name of EPFO. It is believed that the government may once again revise it to Rs 21,000 per month. If the government takes this decision, then the minimum salary limit will increase to get the benefit of EPFO ​​pension.

After this new amendment, the contribution of both the employees and the employer will be increased. Although this may reduce the salary in your hand, but due to this, you will be able to get more amount in retirement from EPFO. On the other hand, after this amendment, more people will get a chance to join under EPFO.

At present, according to the rules of EPFO, the minimum salary limit is Rs 15000 per month. In any company, those employees who get salary more than Rs 15000, there is a provision to deduct EPFO ​​compulsorily. The government is now considering increasing this minimum limit.

If the salary cap is revised, there will be an increase in the mandatory contribution of employees and employers. The benefit of which will be given to the employees on their retirement savings. Apart from this, more workers and employees will be able to join this social security cover.

The government had increased the EPFO ​​limit in the year 2014 and increased it from Rs 6500 to Rs 15000 per month. On the other hand, since the inception of EPFO, amendments have been made 8 times so far.

When and when the limit increased 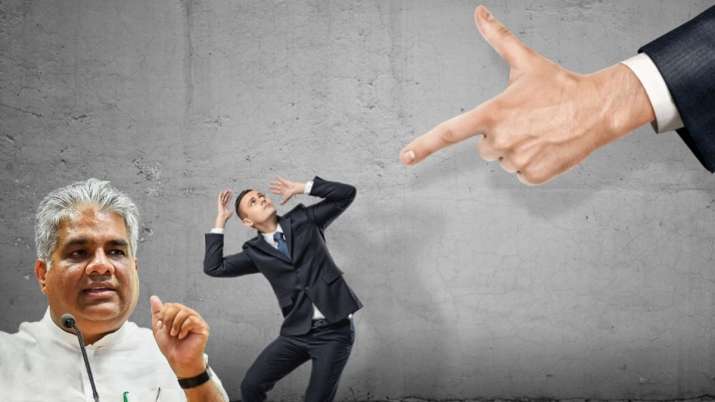 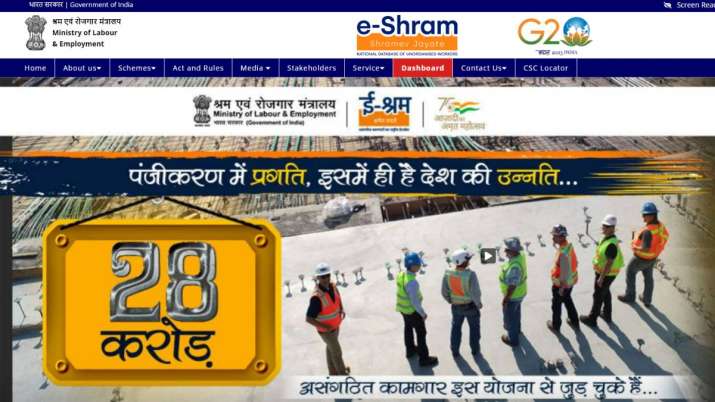 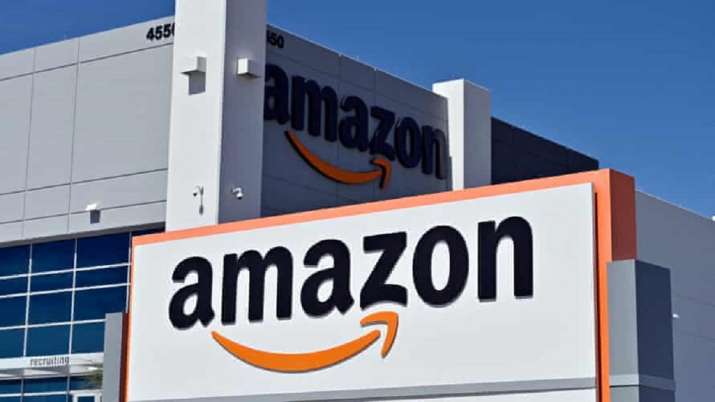