The world is currently waiting for a recession to come from the direction of America and Europe. But Moody’s, one of the world’s largest rating agency, believes that this storm of recession coming from the west will end by reaching the Asia Pacific region. Moody’s has said that there is no possibility of a recession in the Asia-Pacific (APAC) region during the coming year. However, the sector will be impacted by higher interest rates and slowing global trade growth.

India is moving towards slow growth

Moody’s Analytics on Thursday said in its analysis titled ‘APAC outlook: Downside ahead’ that India is headed for slower growth next year, which is in line with its long-term potential. On the positive side, investment flows and technology and production gains in agriculture will propel growth. It said that if inflation persists at elevated levels, the Reserve Bank of India (RBI) will have to keep the key policy rate repo above 6 per cent, which will slow down gross domestic product (GDP) growth.

The growth rate will come down to 5 percent

Moody’s had forecast in August that India’s growth would slow to 5 per cent in 2022, slowing further to 5 per cent in 2023. In 2021 it was 8.5 percent. In its analysis, Moody’s said the Asia-Pacific region’s economic growth is slowing and the trade-dependent region is bearing the brunt of a global trade slowdown.

Decline in exports is the problem of the whole world

Steve Cochrane, chief economist (APAC) at Moody’s Analytics, said, “Not only China is the weak link in the global economy, but the export value of other large economies in Asia, including India, fell on an annual basis in October.” However, India’s dependence on exports is lower. ”On the regional outlook, Moody’s said that major economies of the APAC region, including India, are expanding even after delaying the removal of pandemic restrictions, Europe and North America Compared to 2022, 2023 is going to be sluggish in terms of economic growth due to the possibility of recession in the economy. “There is no sign of a recession in the APAC region in the year ahead, although the region will face headwinds from higher interest rates and slowing global trade growth,” he added. 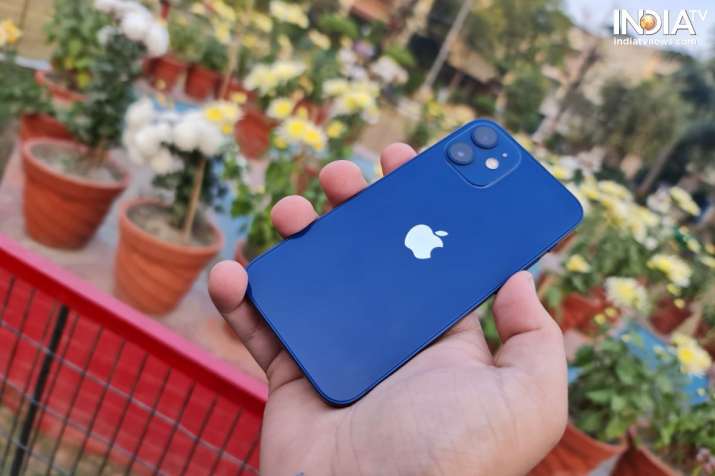 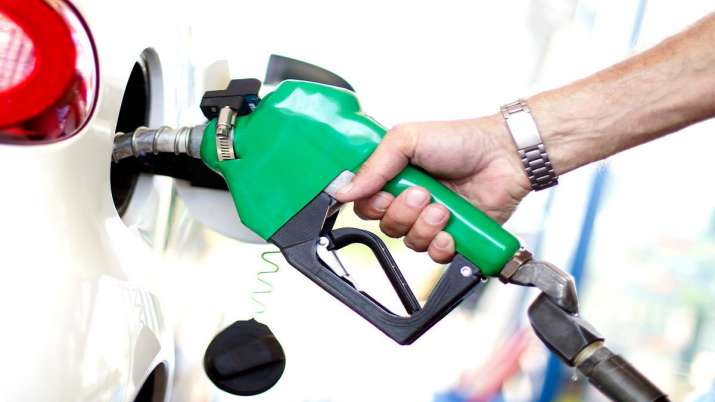 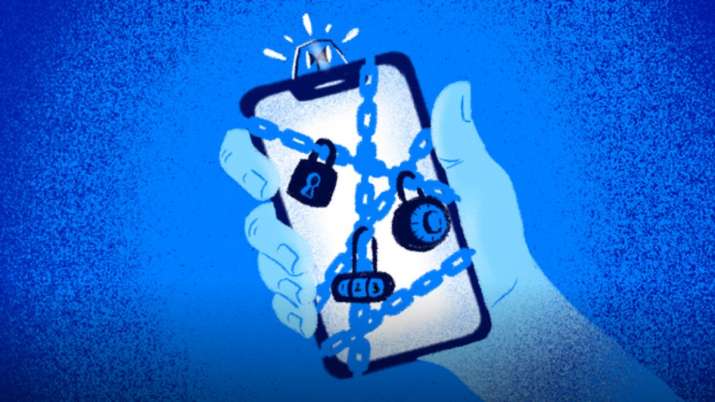