At least 80 percent of taxpayers will go with the new tax structure. The Finance Ministry is expecting this. Revenue Secretary Ajay Bhushan Pandey said this to the news agency PTI. Explain that Finance Minister Nirmala Sitharaman has introduced two options to choose tax slabs for income tax payers in the budget. One tax-exempt and the other without exemption. Under the new tax category, you can still take advantage of 50 types of rebate. The new tax structure retains the exemption from provident fund i.e. PF and voluntary retirement ie VRS while the yearly exemption from LTA, HRA will not be available from next financial year. To take it, you have to file income tax return from the old slab. 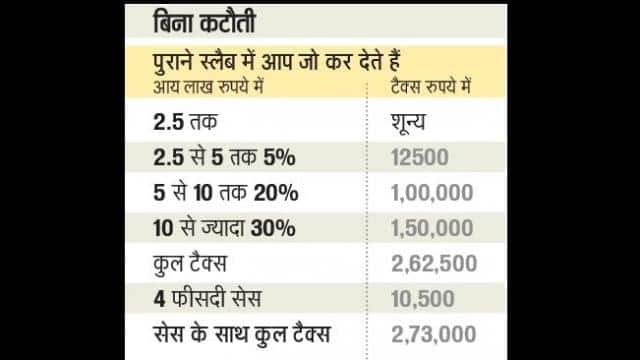 Most people will benefit from the new tax system

Talking to reporters here, Pandey said, “We believe that at least 80 percent people will adopt the new schemes. Pandey said that the government had analyzed 5.78 crore taxpayers before the budget and found that 69 percent of the people would save on adopting the new system while 11 percent are those who prefer the old system. Of the remaining 20 percent taxpayers, there will be some people who want to avoid paper work and wish to adopt the new system.

ALSO READ: The stock market fell after a four-day rally, the Sensex fell 164 points, the Nifty closed at 12098

Pandey said that when the company tax was cut in September, he was given a similar option and 90 percent of the companies adopted the exempted system with lower tax rate. He said, “Most people will find the new tax system beneficial.

There are 50 such exemptions which are still in the old income tax category.

The new scheme has 50 such exemptions which are also in the old income tax category. In the list of these 50, VRS payment up to Rs. 5 lakhs, bonus under life insurance policy (subject to certain conditions), interest on GPF and PPF, received on withdrawal or closure of new pension scheme (NPS) The amount includes a scholarship to meet the cost of education. 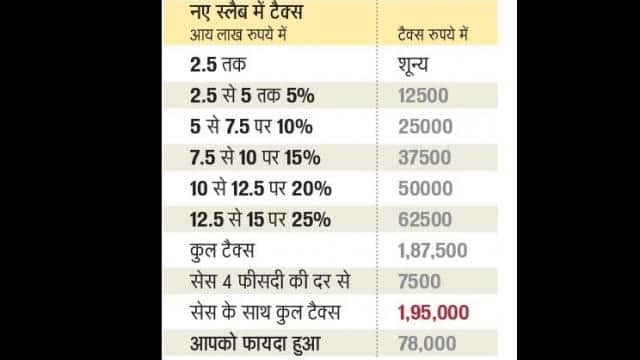 Sitharaman said that taxpayers with annual income up to Rs 5 lakh will not have to pay any tax in both the old or new tax structure. In his budget speech, he said, “To provide relief to individual taxpayers and to simplify the income tax law, I am proposing a new and simple personal income tax system. Taxation of taxpayers leaving exemptions and deductions at a lower rate. Will happen.” 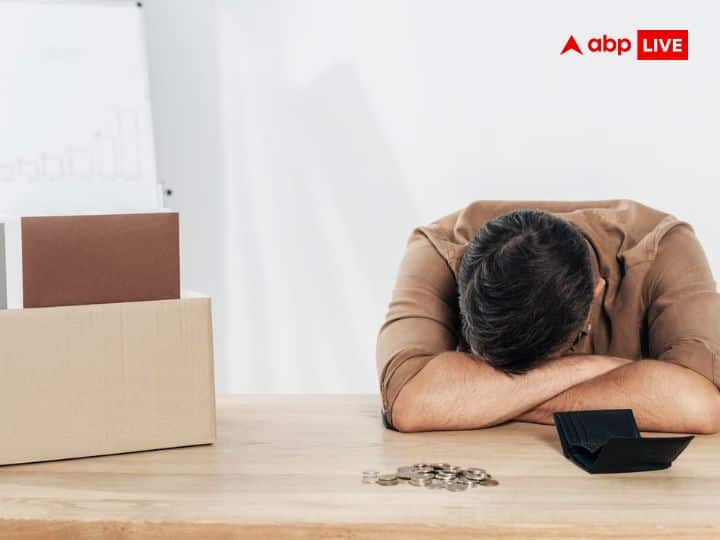