America Private equity firm Blackstone will buy a majority stake in digital services company R Systems International for $359 million (Rs 2,904 crore). The company gave this information on Thursday. Blackstone said in a statement that the company has signed agreements with other promoters of R Systems, including Satinder Singh Rekhi, to this effect. Rekhi founded R Systems in the year 1993. It is a leading company in the field of providing digital information technology (IT) services. In addition, the Noida-based company specializes in product engineering and serves over 250 clients globally in the technology, media, telecom and financial services sectors.

Company’s business in many countries outside India

R Systems employs more than 4,400 people in 18 distribution centers in North America, Europe, Asia Pacific and India. In the last 12 months till September 2022, the company’s income has increased by 36 percent on an annual basis to Rs 1,445 crore. Rekhi and other promoters hold 52 per cent stake in R Systems, which Blackstone will buy at Rs 245 per share. Rekhi will continue to guide the company in a non-executive advisory role. 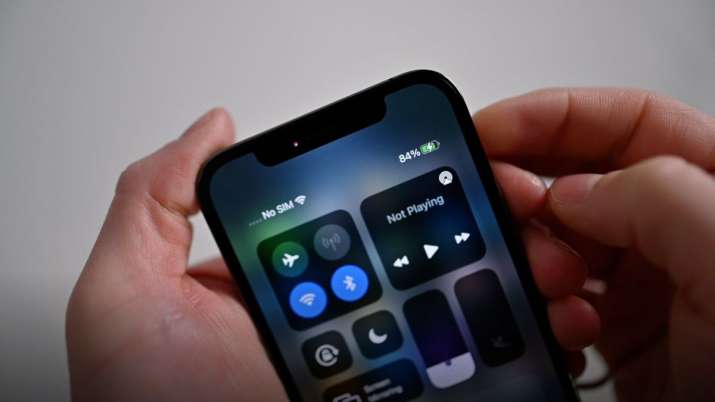 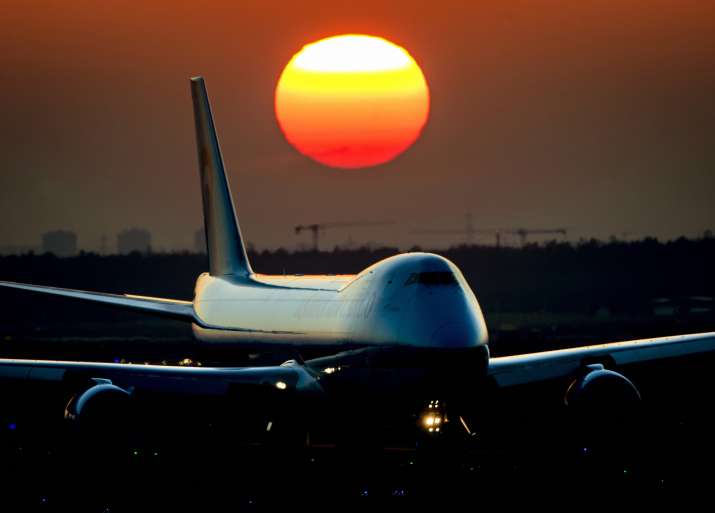