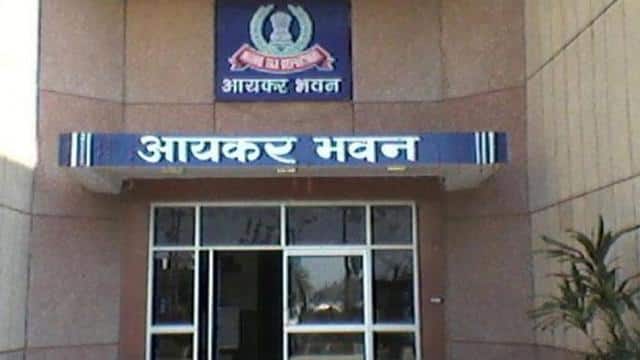 In the financial year 2018-19, the number of people doing big transactions and not filing tax returns is more than 15 lakhs. The government has said this in response to a question asked by the government in Parliament. According to the information, the Income Tax Department has implemented a non-filers monitoring system ie NMS. This system collects and analyzes pre-existing information as well as third party data associated with a person’s transaction. Through this system, it is learned that millions of people have done big transactions, but have not filed tax returns.

Notices to such people have started coming from the department and information is being sought from them. According to the Income Tax Department, tax evasion is on the decline due to compulsory PAN card on all services such as foreign travel, demat accounts, shares, bonds, insurance, and promotion of artificial intelligence in the system.

Maharashtra at the top, no less than UP

Gold Price Today Silver has become so much!