National flag fell during removal of encroachment
In fact, for the construction of flyover in the city, dozens of hut-like shops are being removed from the JCB with the help of JCB between the traffic square and the power house square of the city. In Begusarai city, a four-lane flyover is to be constructed, for this work is being done to remove encroachments along the NH. For the last 3 days, local shopkeepers were ordered by the district administration to remove their shops from the NH shore by marking and giving notices. After that, with the help of JCB, the district administration team has started the work of removing the encroachment under the leadership of Sadar BBO Sudama Prasad. 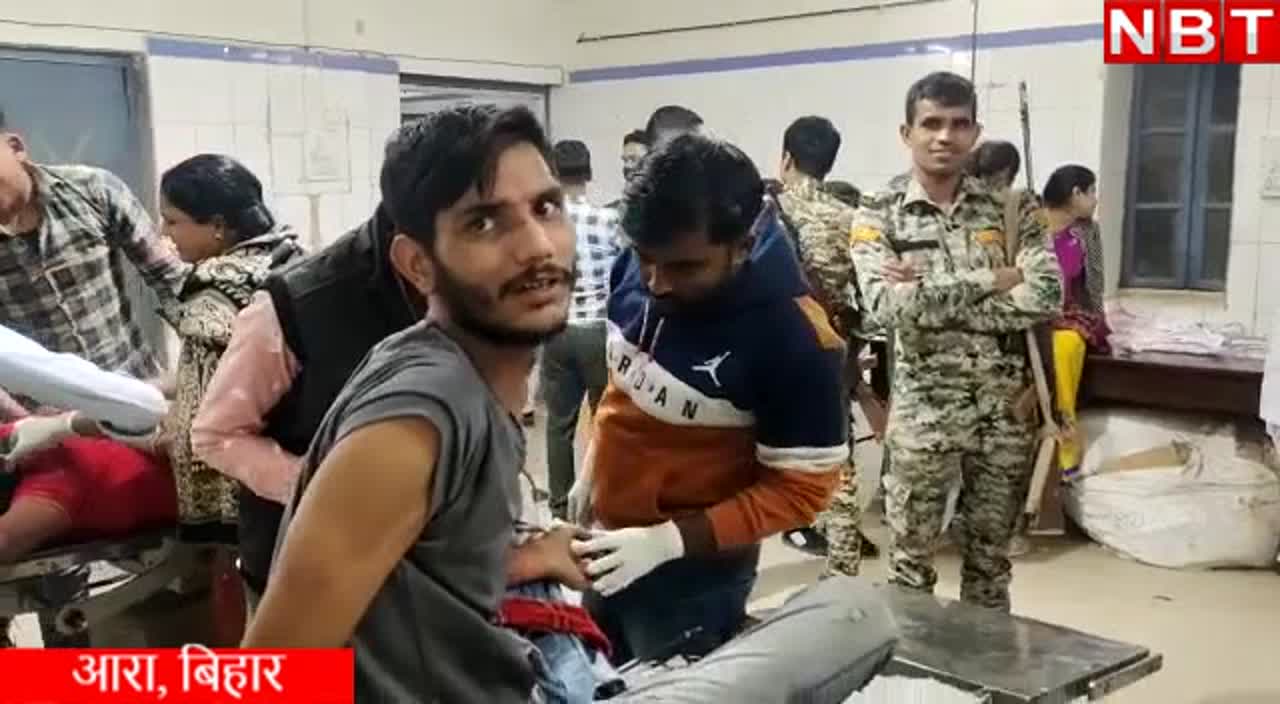 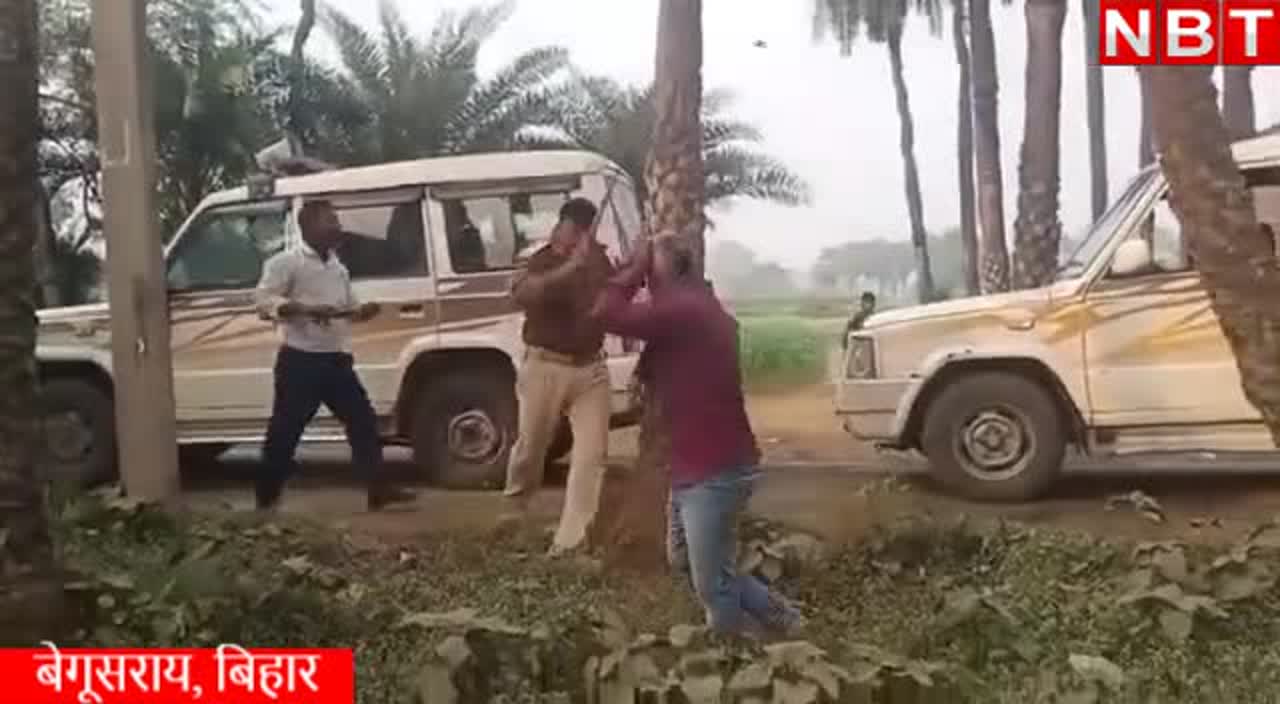 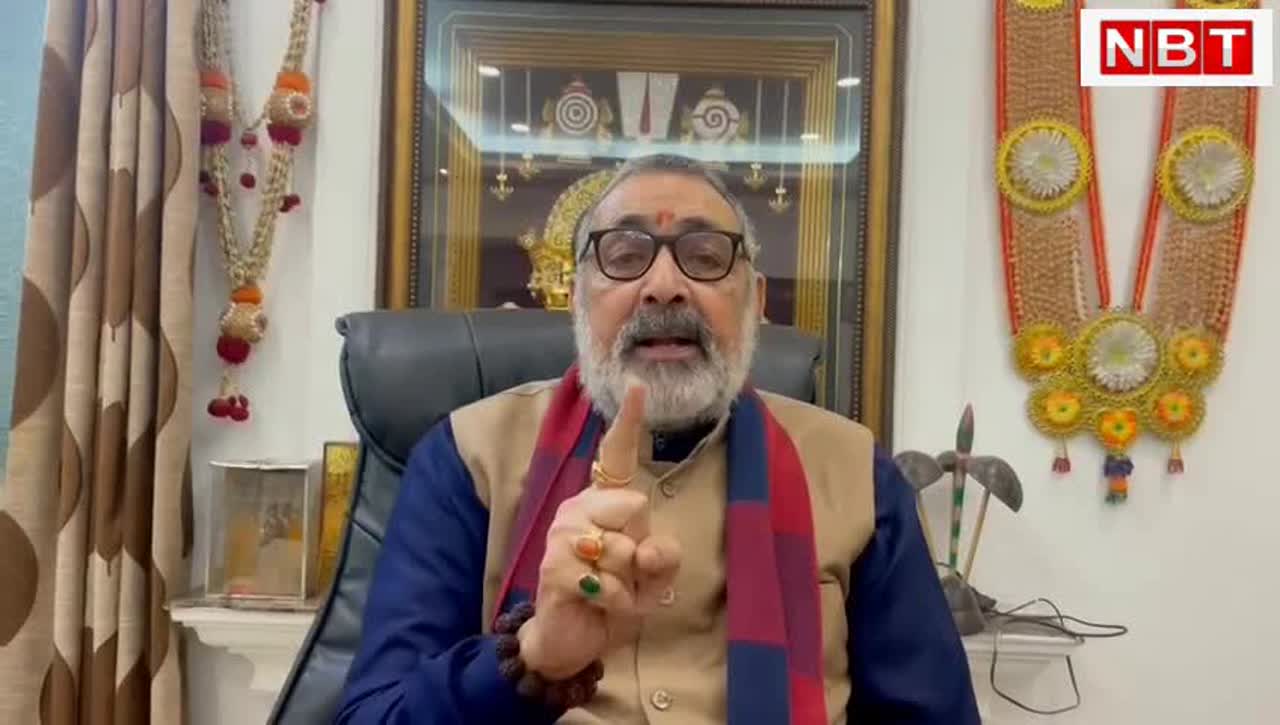