The world’s premium luxury car maker has released a teaser of its new upcoming car. In this teaser, the car is seen flying like a fighter jet in the air. The company says that soon it is going to launch this luxurious car on August 24.

The company also claims that it will be a one-of-a-kind car. But do you know which car this is and which company is going to launch this car?

You will be surprised to know that this car company is none other than Mercedes. Mercedes is going to launch its new electric car Benz EQS in the market on August 24. Now it is a matter of flying in the air, so the teaser of this car has been launched by the company in a similar way.

Lets usher in the pinnacle of electric luxury with the new EQS. Join us on August 24th at 12:30 pm IST to witness the launch of the next era of electric.

Tap the ️ and receive a reminder to be at the forefront of progressive luxury. #ThisIsForYouWorld pic.twitter.com/a2wzWyiAna

The company has shown in the teaser that this car is seen floating in the air. But for your information, let us tell you that this car will be an electric car. Mercedes says that this is a different era car to be launched in the electric car world, which will be ahead of other electric cars at present. 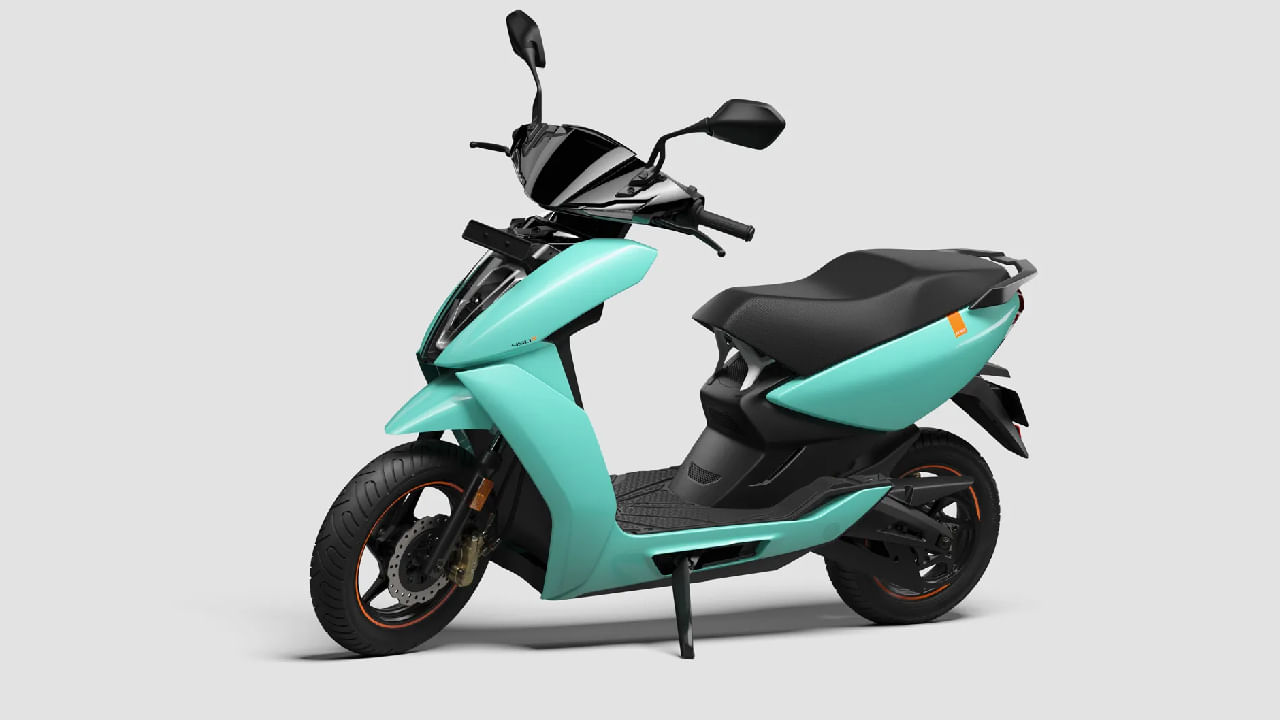