The country’s leading cab service provider Uber has asked its drivers to ensure the safety of passengers. While issuing an advisory in this matter, the company has given instructions to use the rear seat belt in the car. The advisory comes days after former Tata Sons chairman Cyrus Mistry died in a road accident in Palghar, Maharashtra. According to the police, the famous industrialist was sitting in the back seat of the car and he was not wearing a rear seat belt. Uber has asked drivers to keep the rear seat belt on.

Uber will do its own checking

Uber has asked its drivers to keep the rear seat belts on to avoid traffic police challans and to ensure the safety of passengers. While issuing the advisory, the company has said that drivers should keep in mind that the back seat should be in the best working condition. According to Reuters, Uber itself will check at airports whether its drivers are complying with seatbelt regulations.

one death every 4 minutes

Uber's rival company Ola has also recently issued an advisory to its drivers to follow the seat belt rules. These advisories by India's leading cab service providers are coming at a time when the central government is taking stringent steps in a sequential manner to further improve road safety. Last year the World Bank said that one person dies every four minutes on Indian roads.

India already has rules regarding mandatory rear set belts. Very few people in the country follow this rule. There is a provision of fine of Rs 1,000 for violating this rule, but it is rarely implemented. However, to everyone's surprise last week, Delhi Police has challaned people who do not wear rear seat belts at different places.

Delhi Police has also launched a special awareness campaign to make people aware of the importance of the back seat belt. Often car and taxi owners put seat covers on the back seats over the seat belts, making them unusable. Uber has instructed its drivers to ensure that their cars have rear seat belts. If the seat belt is hidden under the seat cover, drivers should remove the cover. 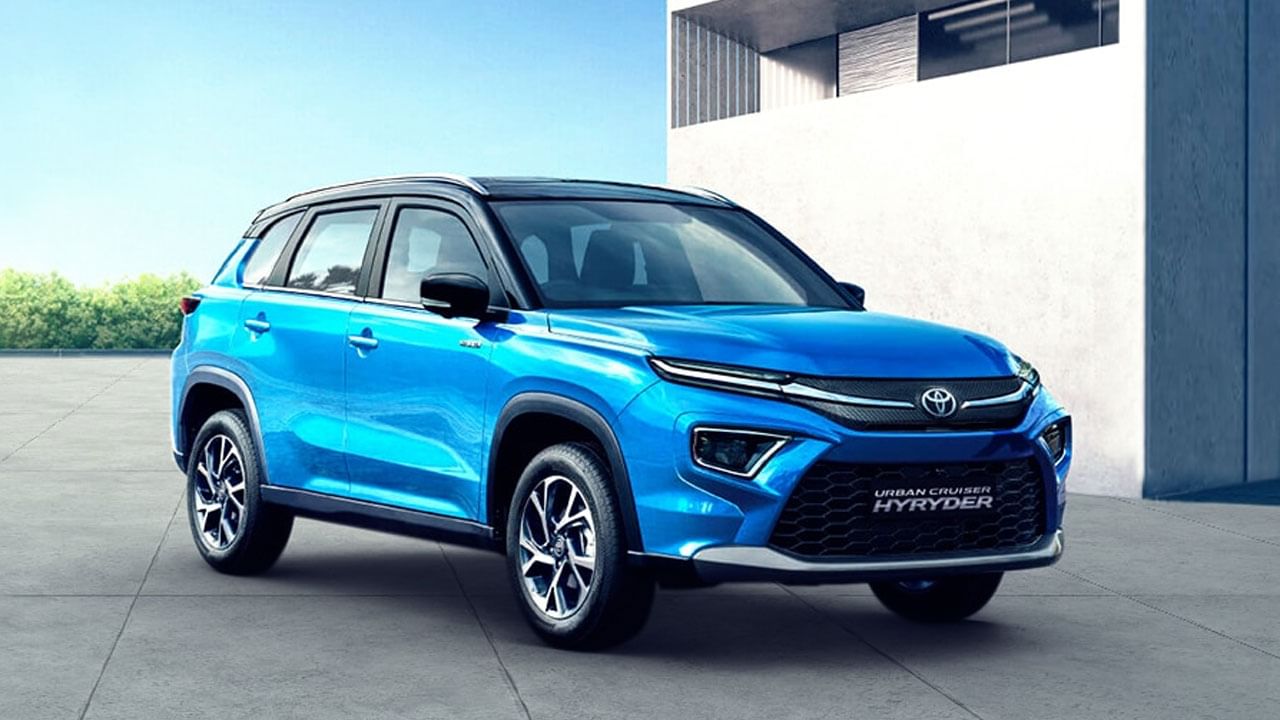 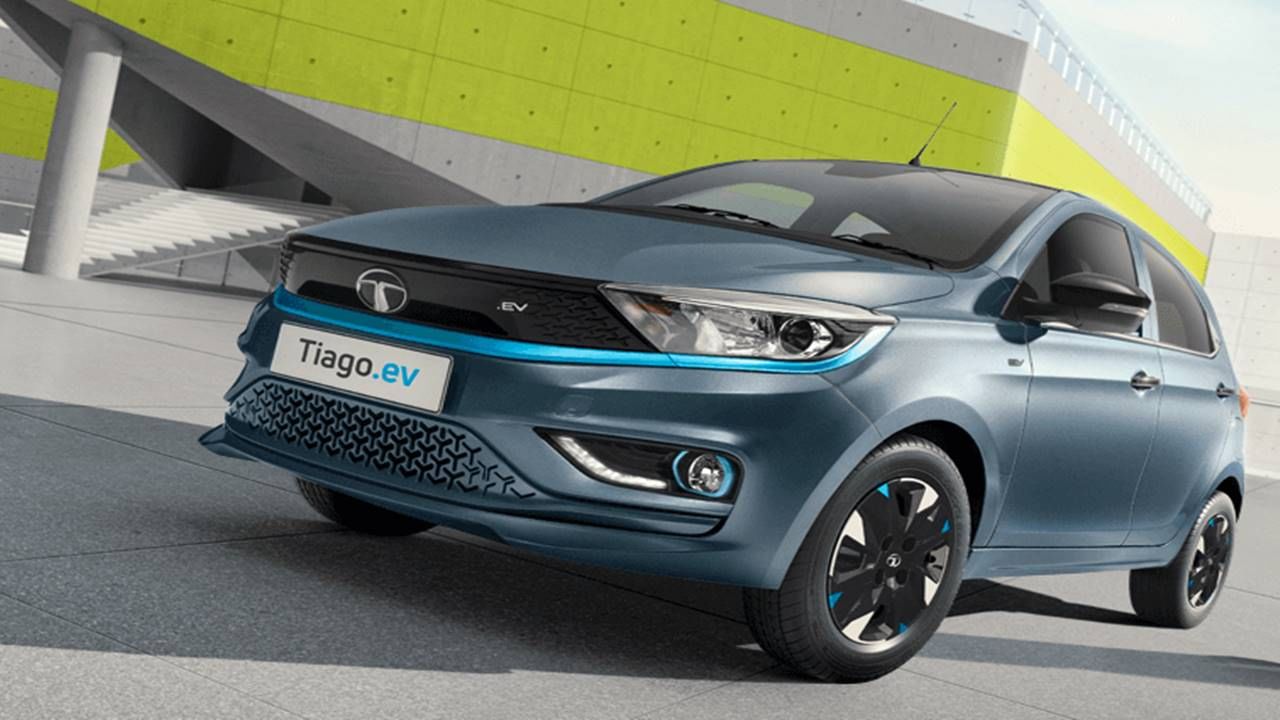