For the Indian two-wheeler industry September 2022 Turns out to be a great month. Most of the companies have sold well and the market has also picked up. Strong sales are expected once again in this segment in the festive season. The sales figures for September 2022 have been released. Hero MotoCorp has once again left everyone behind in terms of sales. The company has sold a total of 5,07,690 units last month. Here’s a look at how two-wheeler companies fared in September. 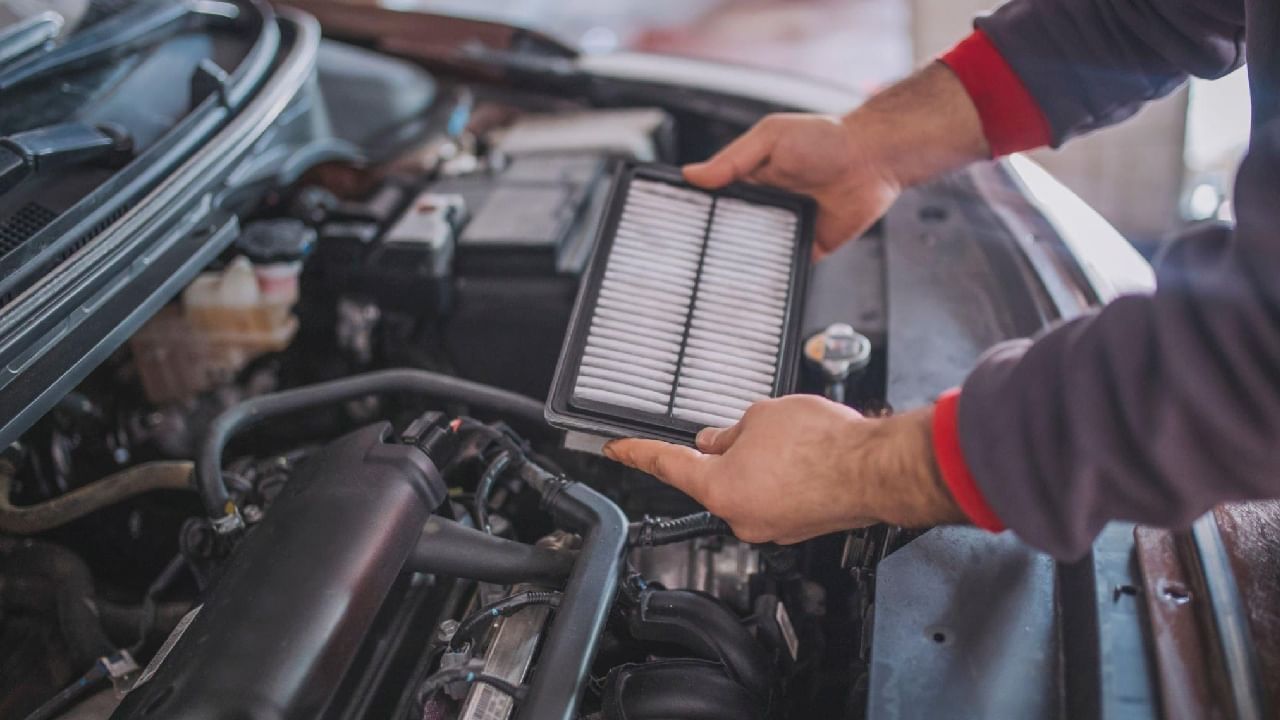 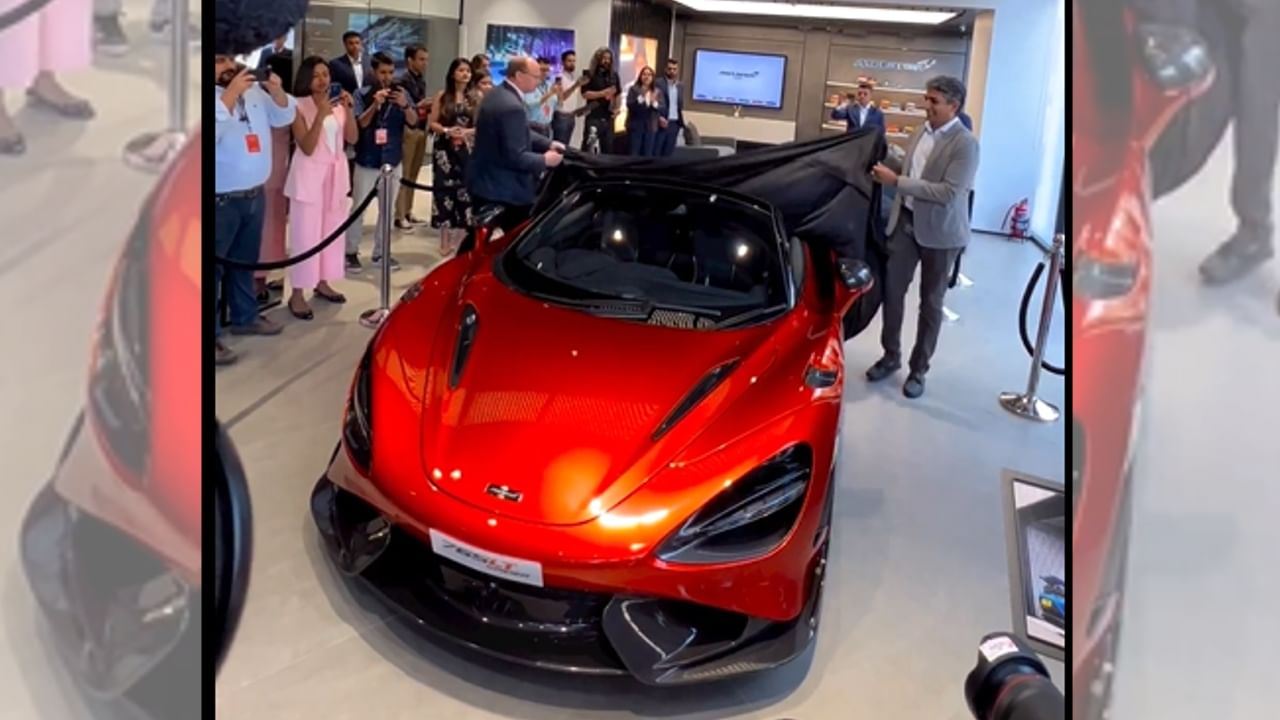