TVS Motor Company is going to organize a launching event on 8 September. In the event to be held tomorrow, the company will launch a new racer bike. This will be a virtual event, which will start tomorrow at 12 noon. The company will introduce the new motorcycle as “All New Racer’s Choice”. Earlier, the company has launched TVS Ronin 225 in the Indian market. TVS’s upcoming racer bike will be a better performance based bike. According to reports, the new racer bike to be launched tomorrow could be part of the Apache line-up.

After the information about the launch of TVS's new racer bike, it is expected that the new bike will be a naked version of the Apache RR310. According to auto website Autocar, it can be named Apache RTR 310.

The upcoming bike could be an important model for TVS. The company can give better features than the 310 model in it. So the naked version of the Apache RR310 may have to wait a little longer.

The TVS event to be held on September 8 will be a virtual event. In this event, the company can launch a special addition or a new variant of any model of the existing model of TVS line-up. TVS's new racer bike could be the next model in the recently introduced Race Performance (RP) series. The first bike in this series is the Apache RTR 165 RP.

Will get dual-channel ABS?

The new bike that will be launched by TVS tomorrow could be a new model based on the upcoming emission norms. At the same time, considering the tough competition in the 160 cc segment in the Indian market, the company can also offer technology like dual-channel ABS system in any 160 cc bike of Apache. Such a bike will give tough competition to Bajaj Pulsar N160. However, all the questions will be answered in tomorrow's event. 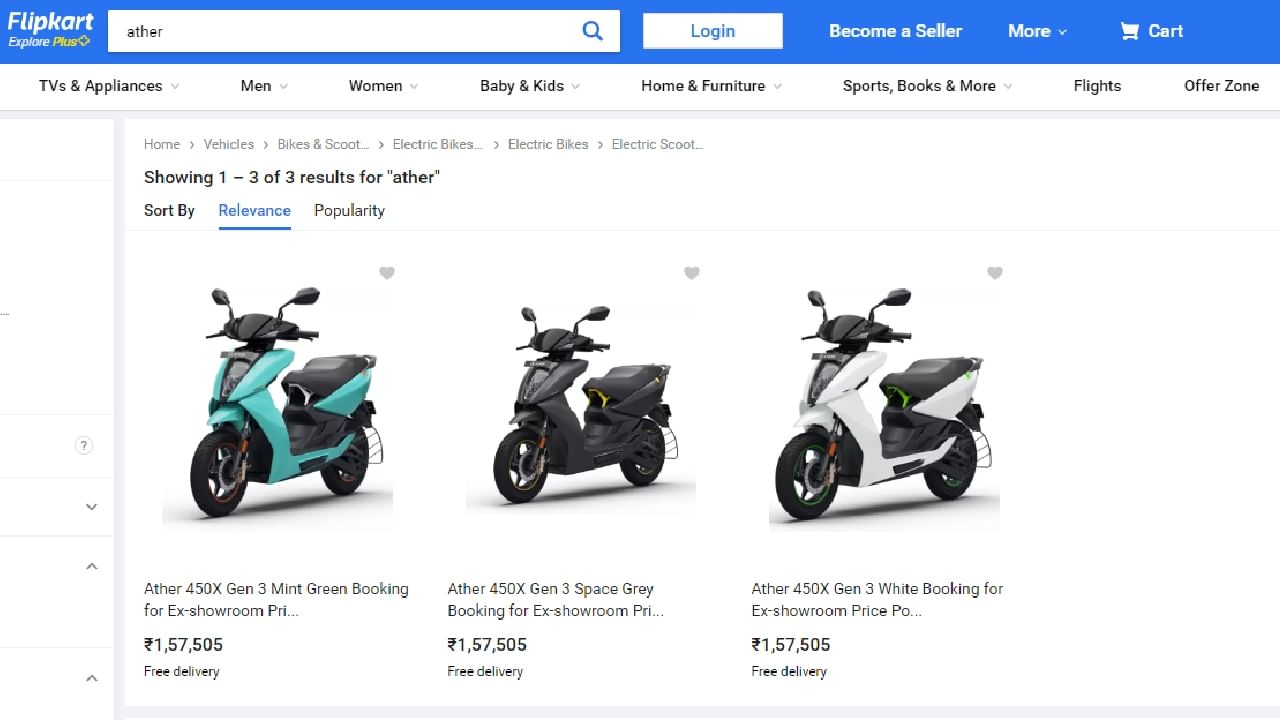