Toyota is going to introduce its new car with a new fuel system in the Indian market. This fuel will be flex fuel. Road Transport and Highways Minister Nitin Gadkari has asked the industry to consider flax fuel during the 62nd convention of the Automotive Component Manufacturers Association. 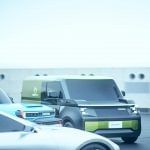 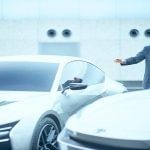 Flex-fuel engine The engine will be able to mix the fuel automatically, for which unique sensors have been used in it. The flex-fuel engine can be used in 100% petrol and ethanol. (signal photo) 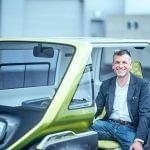 Flex-fuel engine is being used in these countries: India is not the first country to use flex-fuel engine, but apart from America and Canada, Brazil also uses this type of engine. (signal photo) 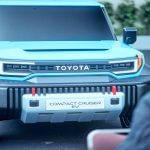