Toyota has recalled its 2700 electric cars, the company has taken a big decision in view of the constant complaints about the wheels of the car. It’s not even two months since Toyota’s bZ4X electric SUV was launched in Japan, this massive recall has been informed by the company representatives themselves. He says that due to safety reasons, all Toyota electric cars sold in the US, Europe, Canada and Japan are being recalled to fix problems with their wheels and find out if Where was the shortfall?

could be a major accident

According to a Toyota company spokesperson, the company has taken the decision to recall the electric car because if the wheel of the car separates during driving, then this driver will lose control and it will become the cause of a major accident. The company spokesperson also said that no one should drive a car until a solution to this problem is found.

A company spokesperson has said in a statement that why the problem is occurring in the wheels of the car, nothing can be said clearly about it yet, the company is investigating the matter, a solution will be found soon. .

Japanese car manufacturing company Subaru has also revealed that it is also recalling 2600 units of its electric car Solterra due to frequent complaints of problems with the wheels of these cars. 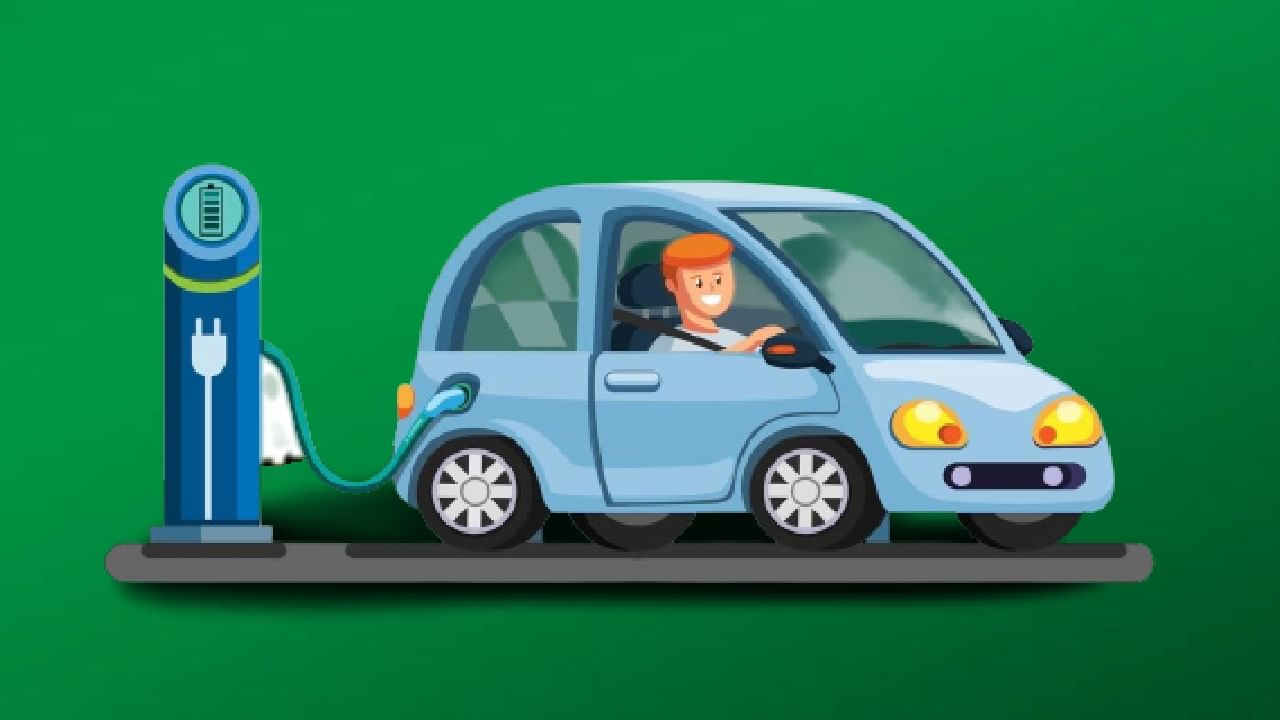 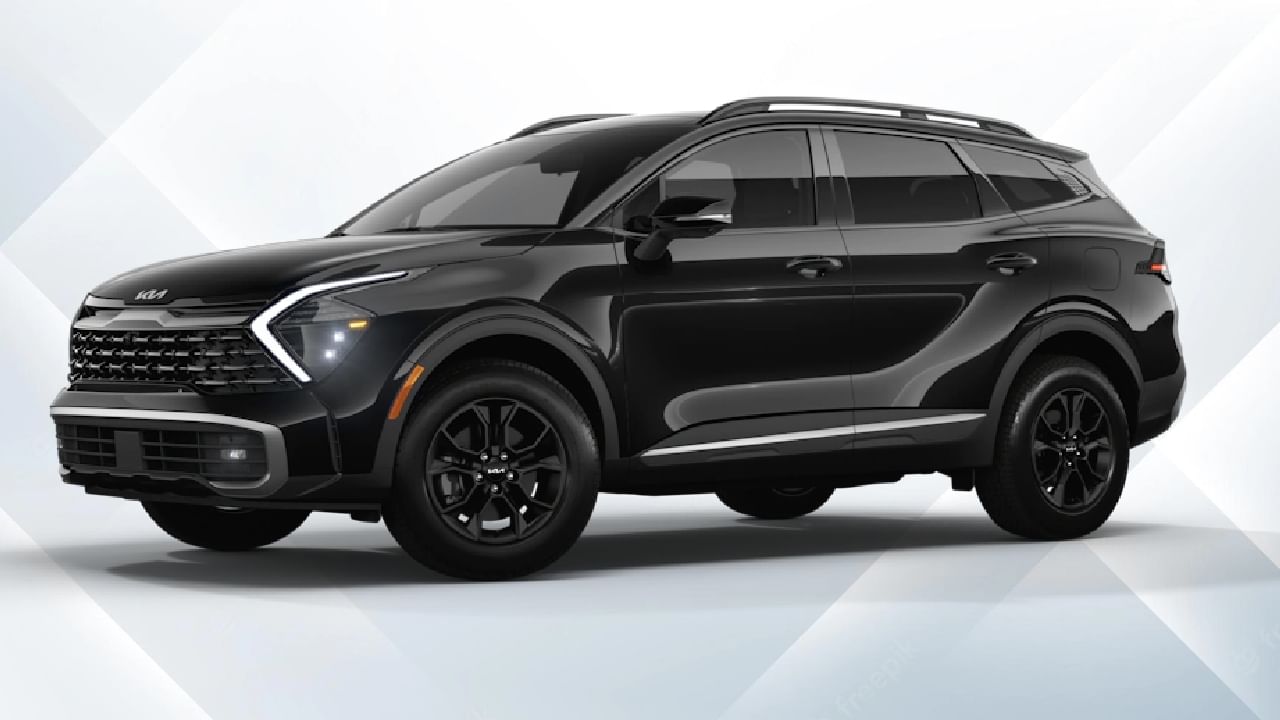