Toyota has reduced the price to woo the customers fortuner The new model of . This model will be priced lower than the existing Fortuner’s Legendary model. The company has taken this decision after the unexpected success of Fortuner Legend. Right now this model has been launched in Thailand. The new model has been launched with the same body as the regular Fortuner. The prices of this new model launched in Thailand have been fixed.

What will be the price?

Talking about the new Leader model, it is about 44 to 52 thousand rupees more expensive than the old Fortuner model, but it is cheaper than the Legend model. Fortuner Legend model price starts at Rs 36.39 Lakh. 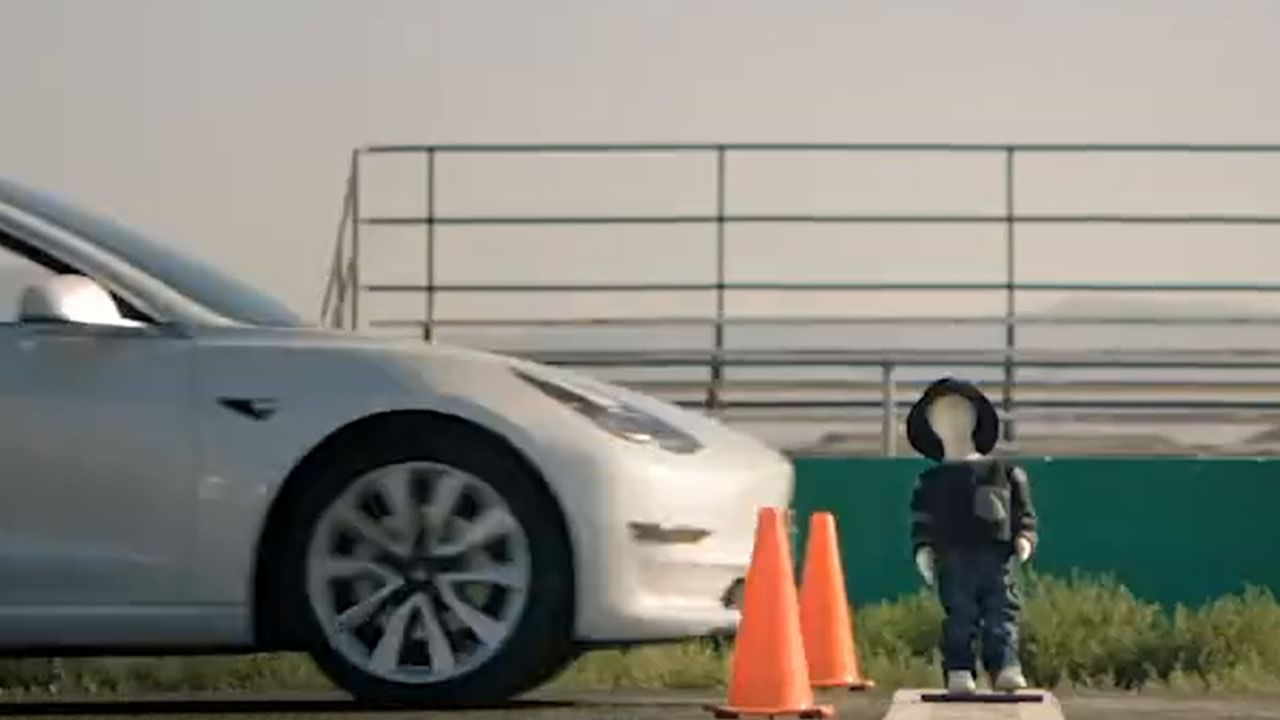 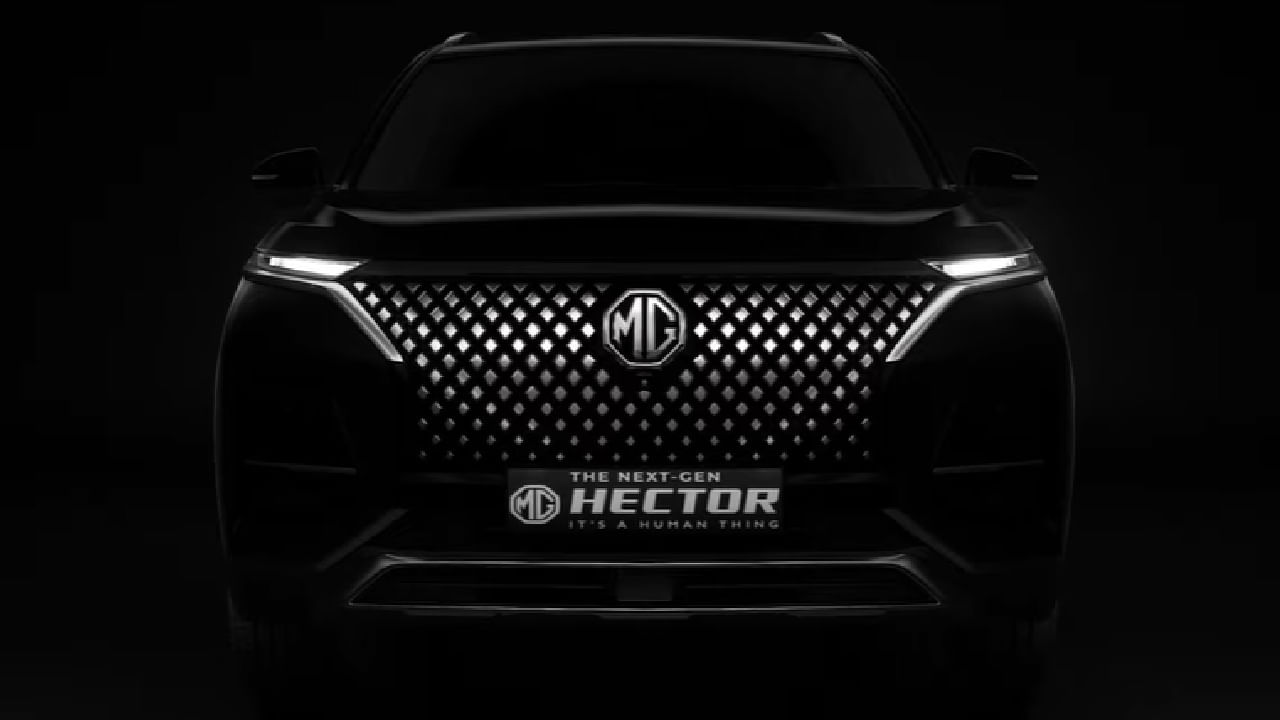 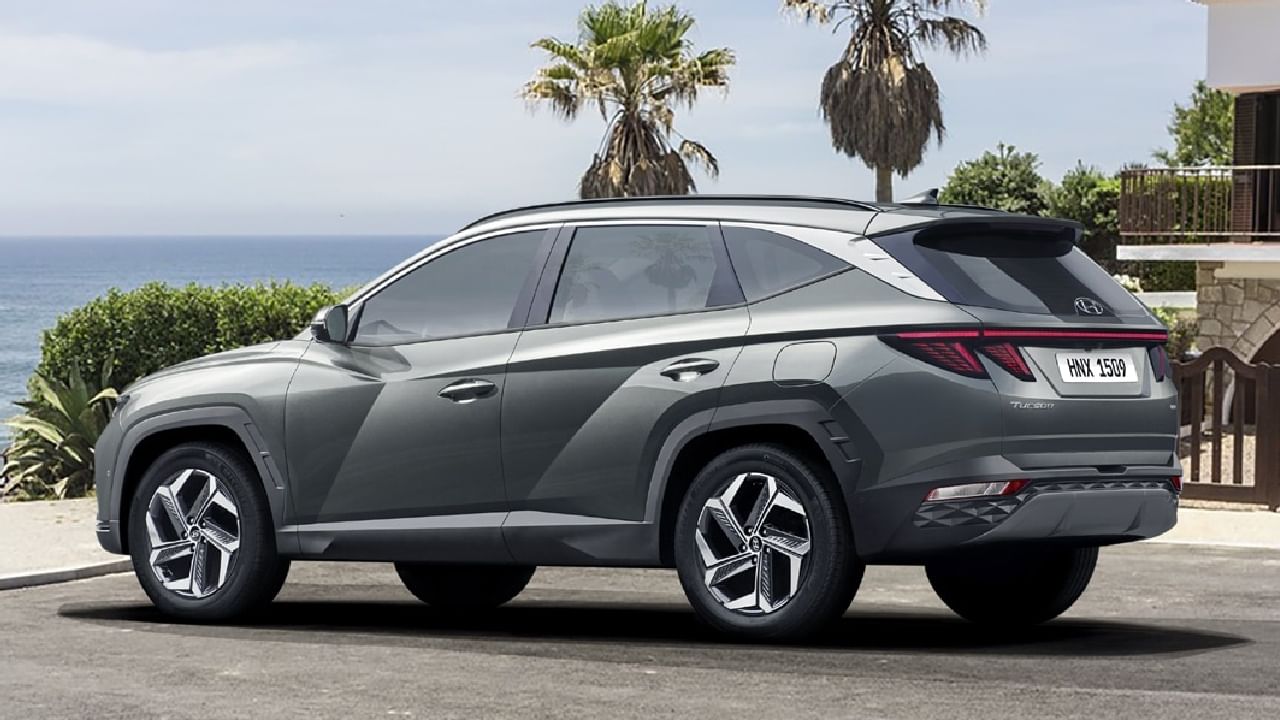