The government is making every effort to prevent accidents on the road. In view of this, Road Transport and Highways Minister Nitin Gadkari has said that the government is soon going to take steps to get the roads audited to save the lives of passengers.

The Road Transport and Highways Minister said on Tuesday that efforts being made to improve road engineering, vehicle manufacturing and emergency services need the cooperation of all stakeholders to make them successful.

Gadkari told reporters on the sidelines of the national conference of management organization Aima that the government is planning to start an audit of road safety so that the quality of roads can be improved and accidents can be reduced.

He termed the death of former Tata Sons chairman Cyrus Mistry in a road accident in Palghar, Maharashtra, in early September, as extremely unfortunate and shocking.

Mistry's speeding car collided with the road divider. On the issue of road safety, Gadkari said that it is very important to educate people about this and their cooperation.

He said that through various campaigns and advertisements, the government is working to increase the safety of the people on the roads. Road safety is at the top of the agenda for all of us, he said.

He said he would flag off a test plan using flex fuel on September 28. In this, a new Toyota car will be used which will run on flex fuel. (with language input) 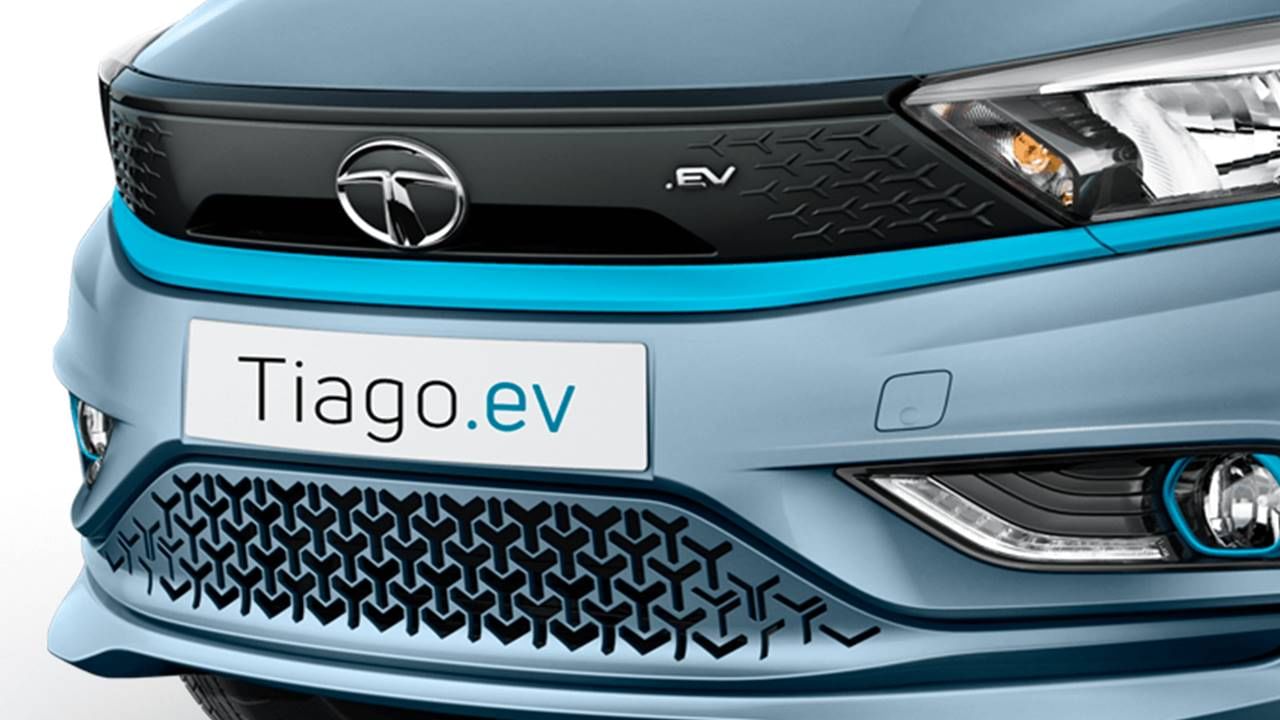 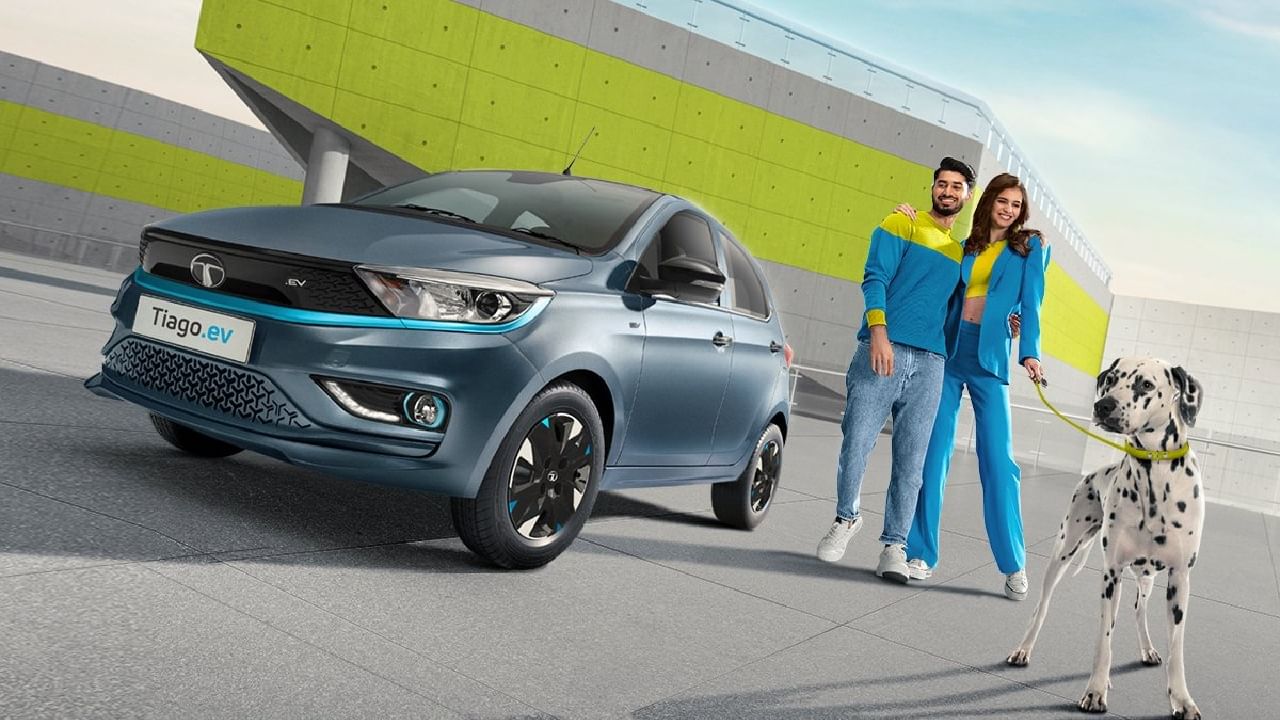 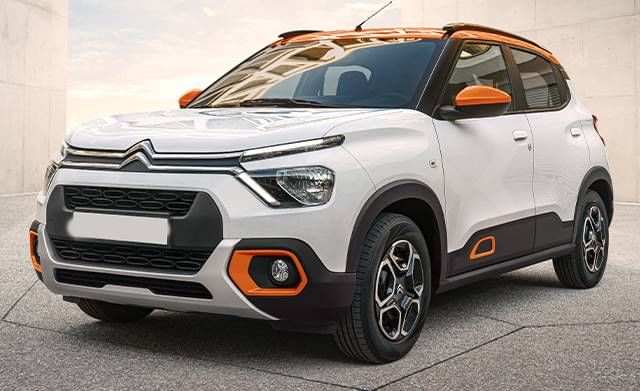