The Defy Electric SUV will be a premium five seater car. This will not be the first product of this startup, as it has already introduced a sedan named Extinctions MK1 and its driving range has been claimed that it will give a range of 500 kilometers on a single charge. Its top speed was fixed up to 200 kilometers per hour. Although its commercial version has not been launched even after two years.

More than 500 range will be available in single charge

The Power of the Defy Electric SUV

Regarding the Defy Electric SUV, the company claims that it will be able to deliver 402 HP of power and 620 Nm of torque. This is approximately available in the Volvo XC 40 Recharge. Along with this, similar power is available in the Kia EV6 and Audi e Tron electric SUV cars worth Rs 50 lakh.

The Defy Electric SUV car reaches a speed of 100 kilometers in just 4.9 seconds. WiFi facility has also been provided in this car. Along with this, a 15 inch desk has been given, on which the laptop can be kept. It also includes Lumition Partisan. A 220V socket has been provided for charging the device. 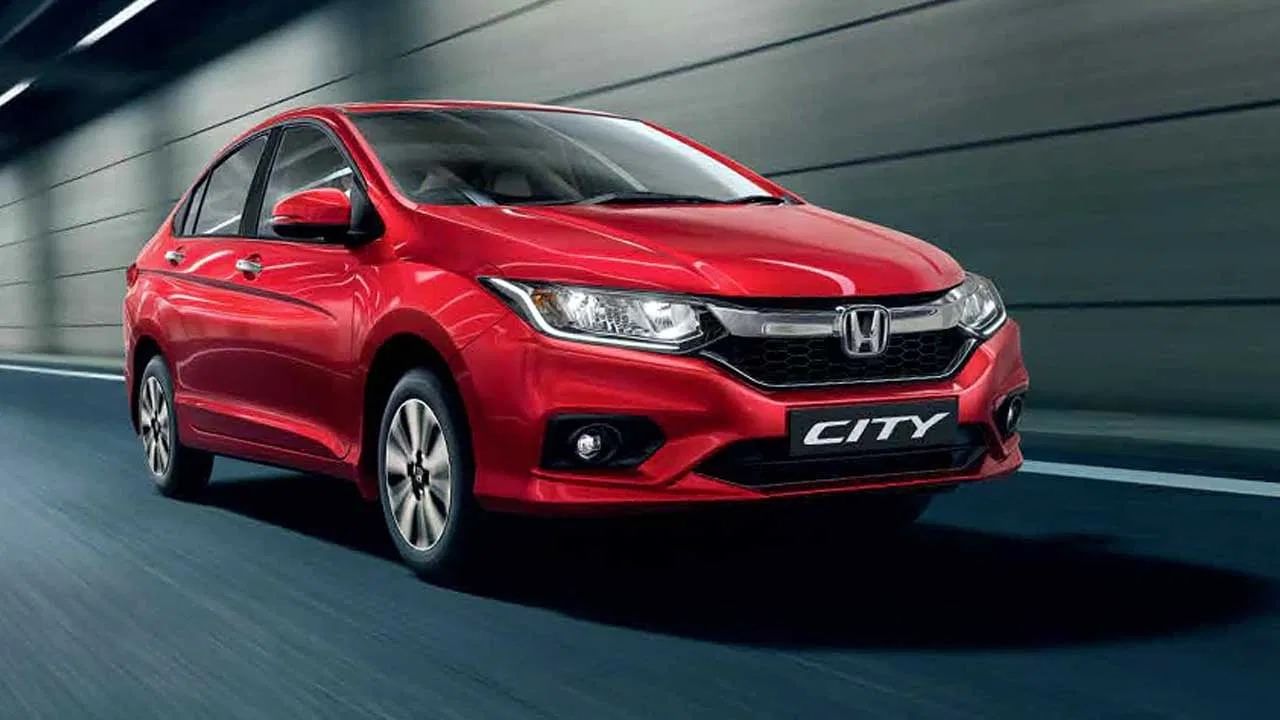 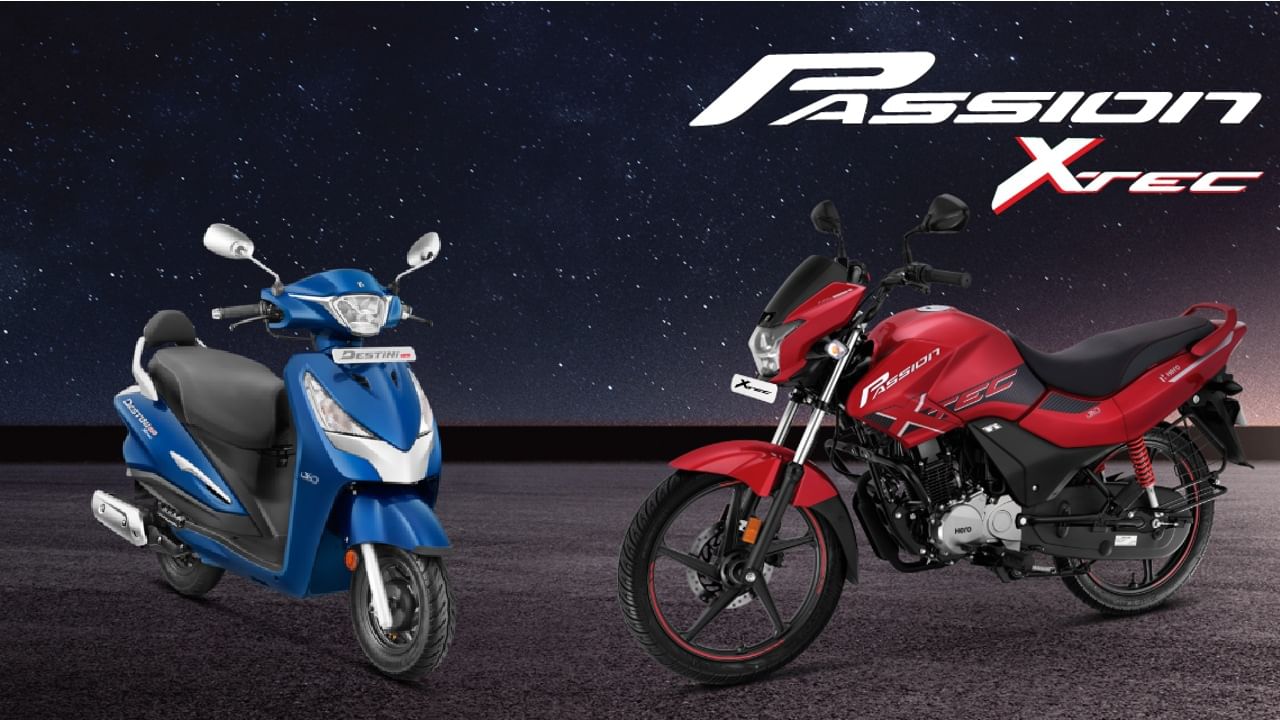 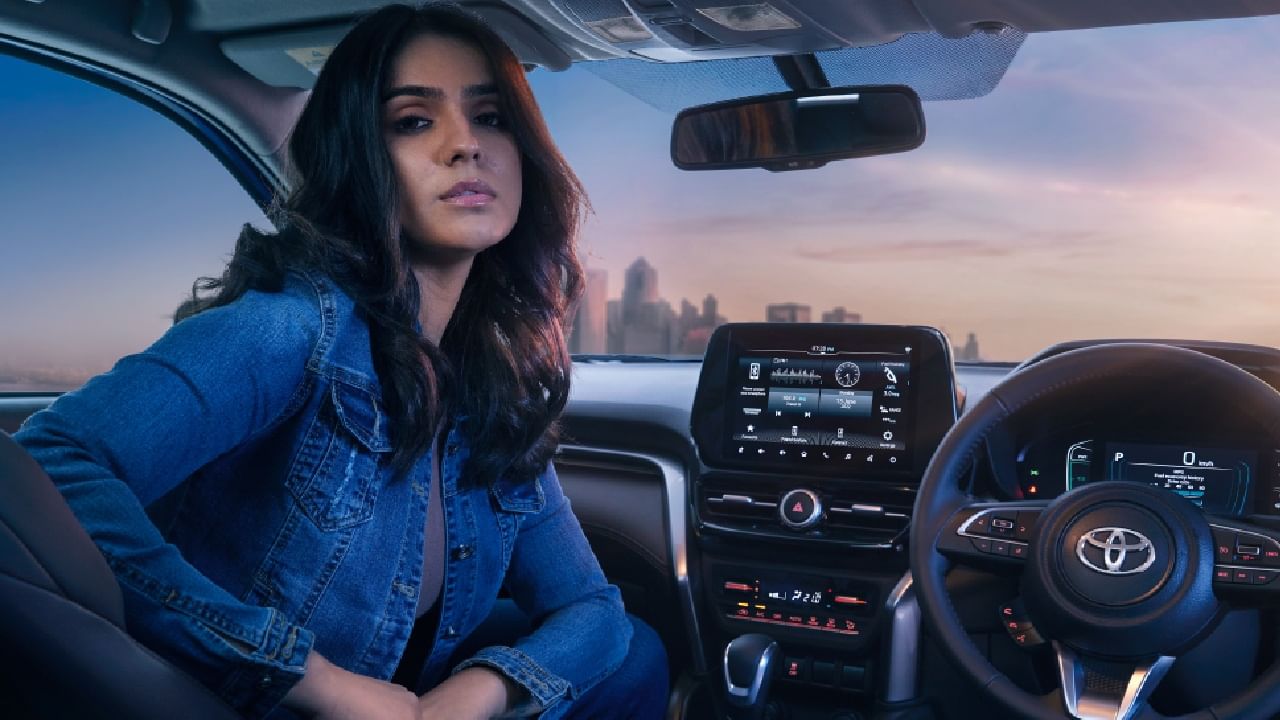