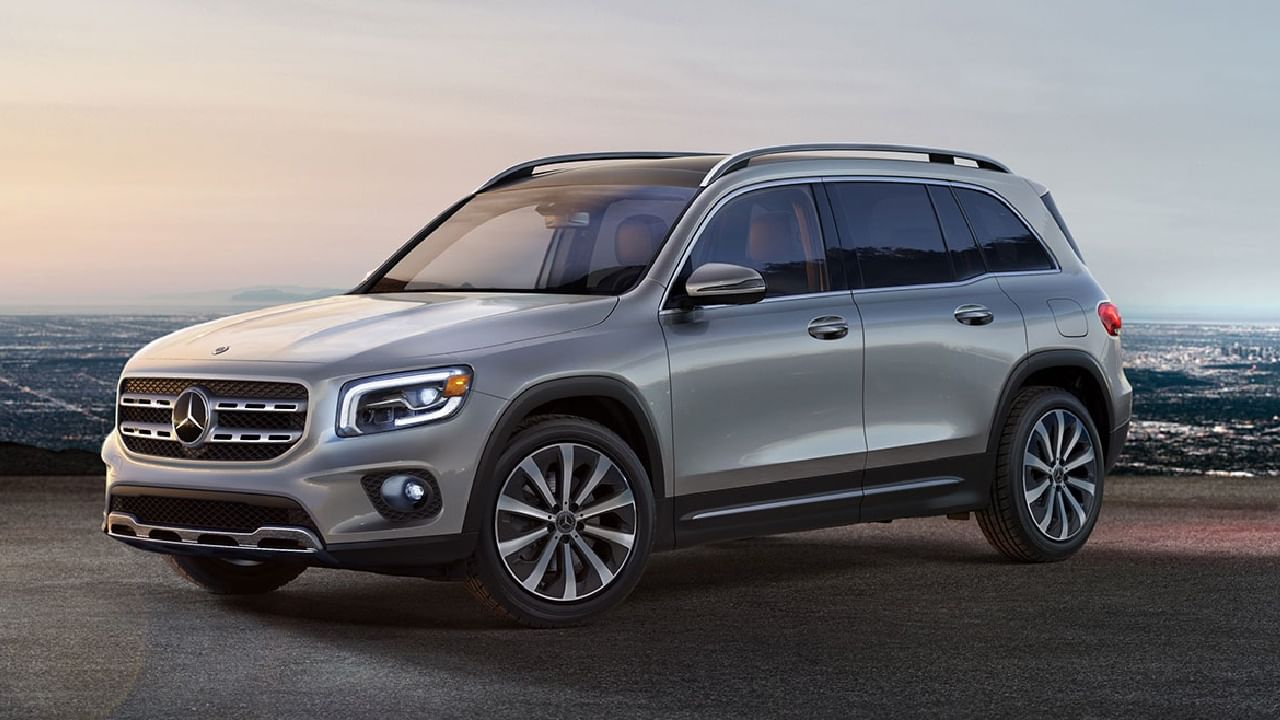 Mercedes GLB: German luxury car brand Mercedes will launch the GLB SUV in the Indian market on 2 December. The upcoming luxury SUV will be the second 7 seater Mercedes in India after the GLS. It will get features like 10.25-inch infotainment layout, panoramic sunroof, sliding second-row seat and voice command. This luxury car will be launched with three variants and 1.3 liter turbo petrol engine. (Photo: Mercedes) Mercedes EQB: Mercedes is also ready to launch 7 seater EQB electric SUV in India. This will be the third Mercedes electric SUV in the country under the EQ sub-brand after the EQC and EQS. Apart from the blank-off front grille, it will also feature large LED light bars at the front and rear. The upcoming luxury electric SUV will be launched on 2 December with two variants. (Photo: Mercedes) 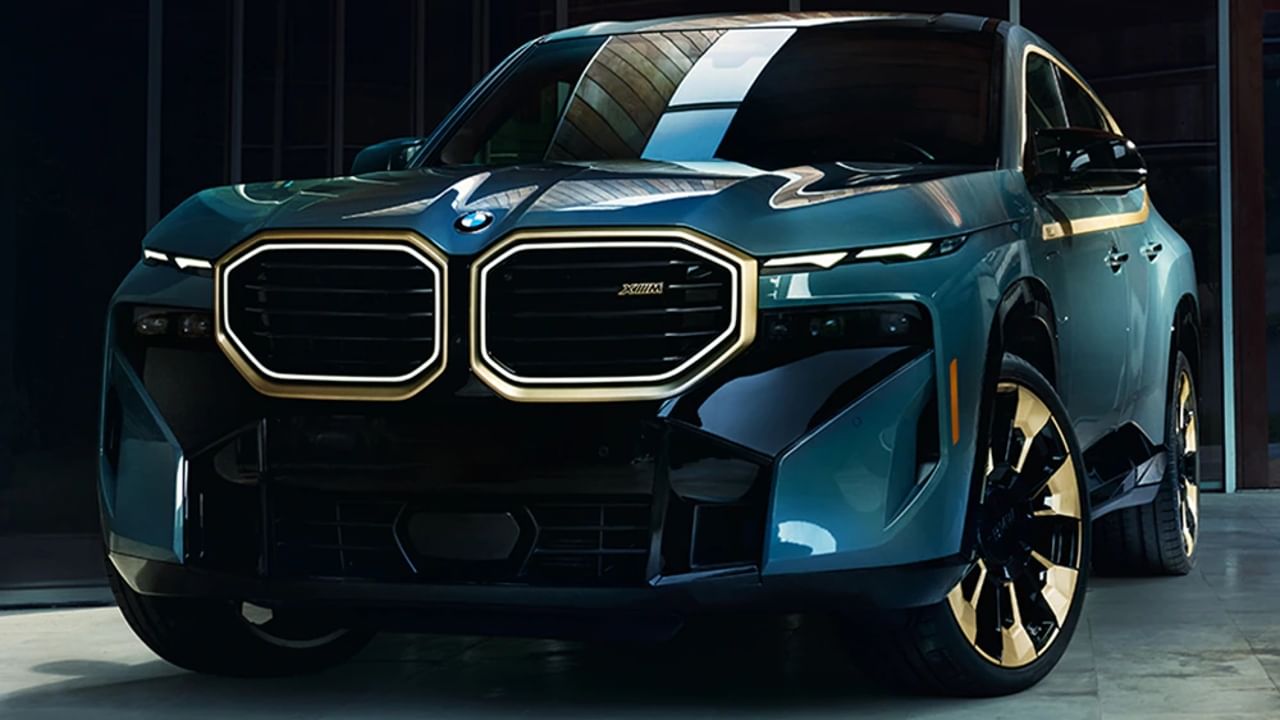 BMW XM: Another German luxury car manufacturer BMW is preparing to launch a new car in December. The company will launch the BMW XM on December 10, which is the first M model with a plug-in hybrid V8 powertrain. Customers can drive this car up to 80 kilometers in full electric mode. This car will knock with a radical exterior design. (Photo: BMW) 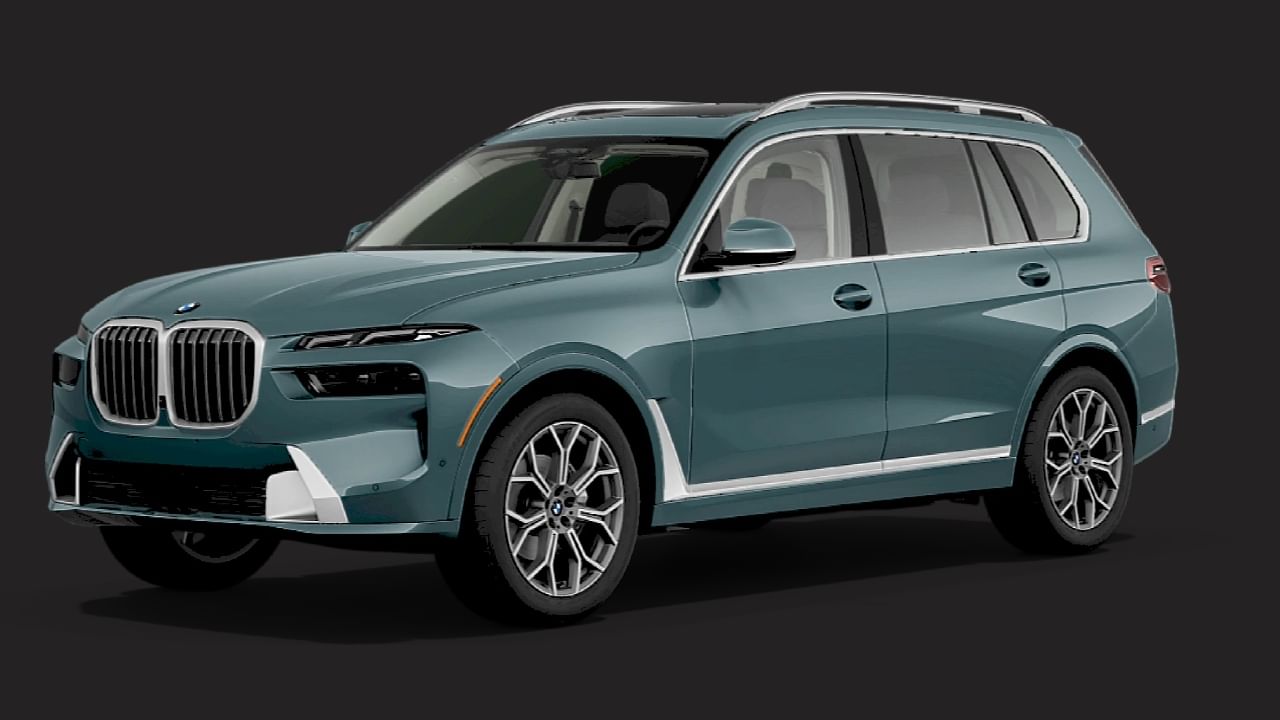 BMW X7 Facelift: On December 10, BMW will launch the facelift version of another luxury SUV X7. The front of the new car will look completely changed. At the same time, the look of its interior will also change with the curved infotainment system. It will get features like 12.3 inch digital instrument cluster and latest iDrive 8 software running from 14.9 inch touchscreen. (Photo: BMW) 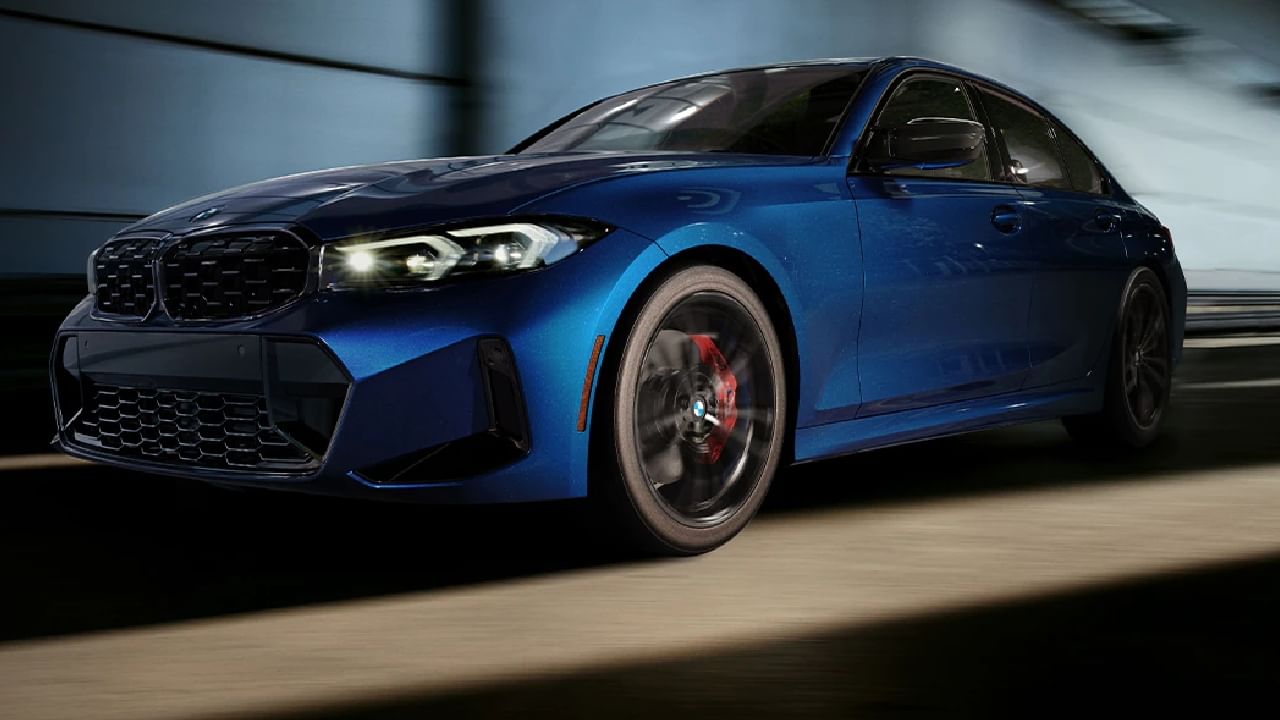 Updated BMW M340i: BMW will also launch the updated version of the M340i on 10 December. However, not much information has been revealed about it. The upcoming luxury car will knock with features like new front, slim LED headlight, new air vents. It will get the power of 3.0 liter in line six cylinder turbo petrol engine. (Photo: BMW)