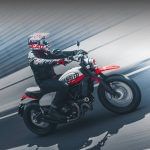 Ducati is going to launch its new motorcycle in India. The name of this motorcycle will be Ducati Scrambler Urban. This bike will knock in the Indian market soon and its official teaser has also been released. 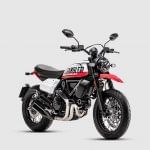 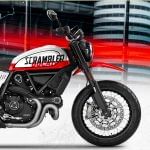 In the teaser image, the front part of the bike i.e. the mudguard is shown in red color. Also the fuel tank is shown in red. Like other scrambler bikes, Platts seats have been used in this too. 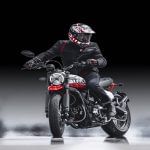 The low handlebar has been given in this upcoming bike and side mounted number plate has been used in it. Also, 17-inch spoked wheels have been used in this motorcycle, which gives a rough look to the bike. 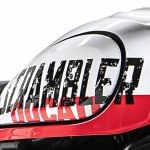 Talking about the engine of Ducati Scrambler Urban, it is powered by 803 cc, L-twin engine. This engine can generate power of 73 HP at 8250 RPS and peak torque of 66.2 Nm at 5250 RPS. This engine comes with 6 speed transmission.